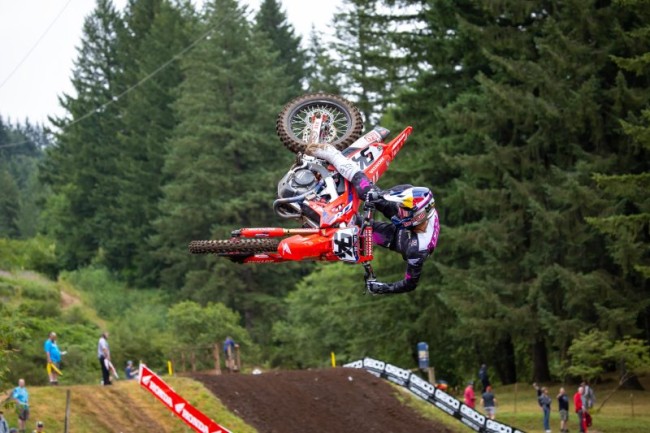 Motohead got the chance to catch up with Ken Roczen ahead of his WSX debut in Cardiff later this year and he also talked about rumours of him going back to GPs and injuries.

“I think they’ll be in for a treat,” said Roczen on British fans getting to experience the WSX at Cardiff. “I raced some British championship races back in the day which is a long time ago but I am more excited to take my family to these different countries, we’ve been in the US for many years. I’m looking forward to getting a sense of culture again.”

But he ruled out returning to GPs saying, “I was thinking about it at one point for a little but I don’t act upon my first thought and let it marinade a bit. And where my family is at, I’m pretty sure I was going to stay…I’ve built my life here and that’s where it’s at.”