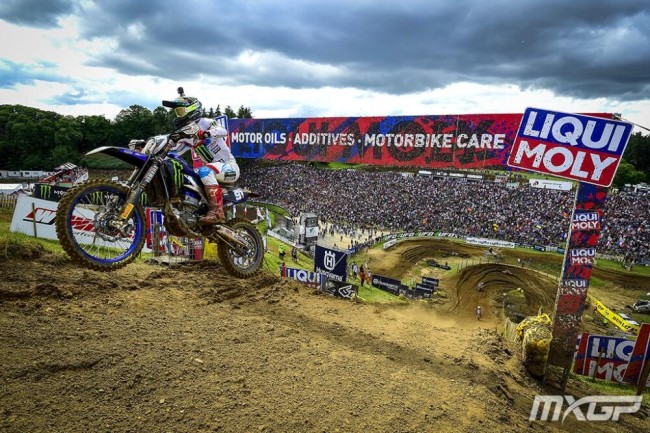 Jeremy Seewer took an impressive win during the MXGP qualifying race around a sketchy Loket track. The Swiss man was leading on the opening lap and managed to keep Tim Gajser behind him but the Slovenian looks in good form.

Jorge Prado was solid in third ahead of Glenn Coldenhoff and Pauls Jonass who made some nice passes. Ben Watson had a good qualifying passing Calvin Vlaanderen for an impressive ninth. 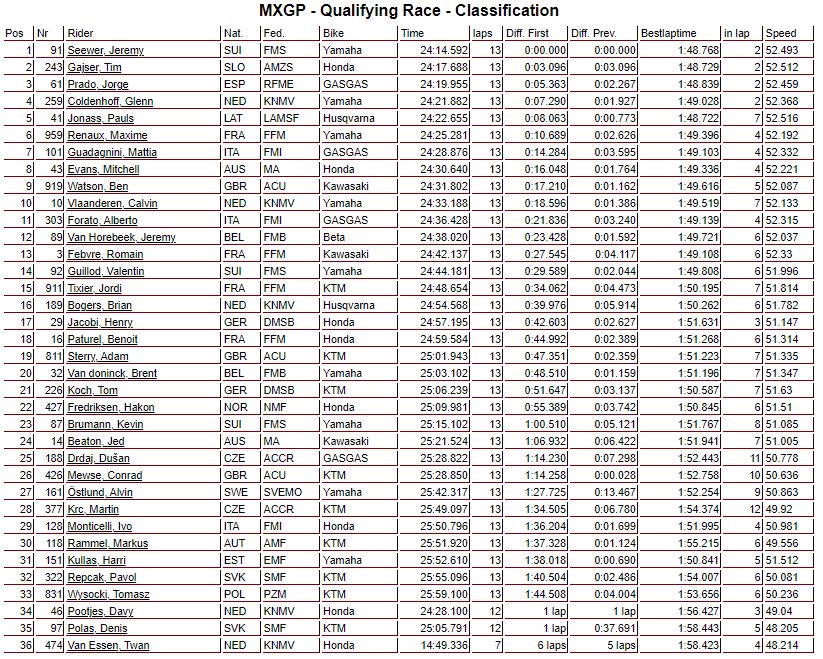