Tom Vialle and Jago Geerts setting the 250cc standard – are they under rated? 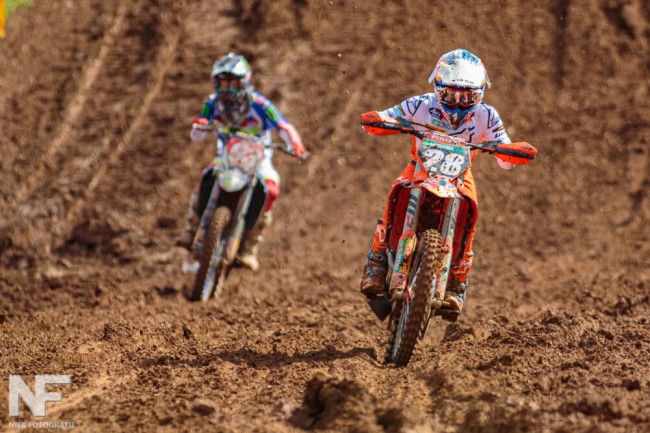 The MX2 World Championship has produced some fantastic racing so far this year and the level at the front is very very high. Last year Jago Geerts and Tom Vialle had issues. Geerts came into the season with a knee injury which means we didn’t see him at his true level while Vialle got injured after getting ran into at a practice track.

Coming into 2022, Geerts looks like he’s had the perfect off-season and in terms of speed is probably riding the best he ever has. Meanwhile, Vialle didn’t have the best of winters missing a lot of bike time thanks to injury and missing a lot of testing time on the new KTM machine. The French talent who was the 2020 MX2 World Champion is unbelievably determined and even when he’s not at his best is capable of winning. A fantastic trait to have!

Vialle’s machinery at the start of the season visibly didn’t look the best with the back end of the bike bouncing around a lot. However, that changed at Riola and ever since he looks at one with the bike – he’s won three GP’s in a row and is on a roll – back to his best which could be bad news for his rivals.

Having said that Geerts mentally looks in a better place this year. At times in the past the Belgian was never too worried about Saturday’s but it seems this year it’s clicked that it’s important to get a good gate and put in fast times when required. More importantly, he looks eager to win every single race whereas in the past he might have been happy to take a third or a fourth. 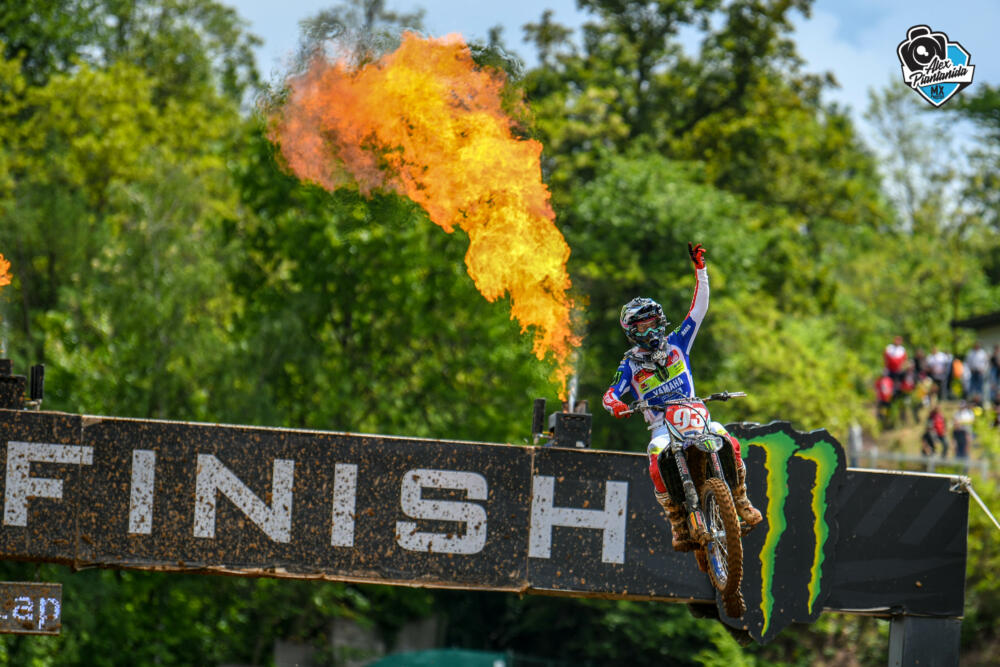 We are now ten rounds into the season and the championship chase is exciting with only eleven points between the pair. Geerts might be the fastest out of the pair this year but the fastest doesn’t always win – will he prove to be the best? It remains to be seen but Vialle is a tricky customer and won’t make it easy for the Belgian.

The speed the pair are showing every week at a lot of different tracks is very very impressive. Bizarrely, the riders at the very front of the MX2 World Championship never really seem to get too much hype outside the GP paddock – perhaps because of the U23 age rule people don’t give it the respect it deserves but make no mistake about it, these guys are incredibly fast.

Both riders have superb techniques, amazing corner speed and aren’t one trick ponies, they’ve pretty much mastered all conditions whether it be sand or hard pack. 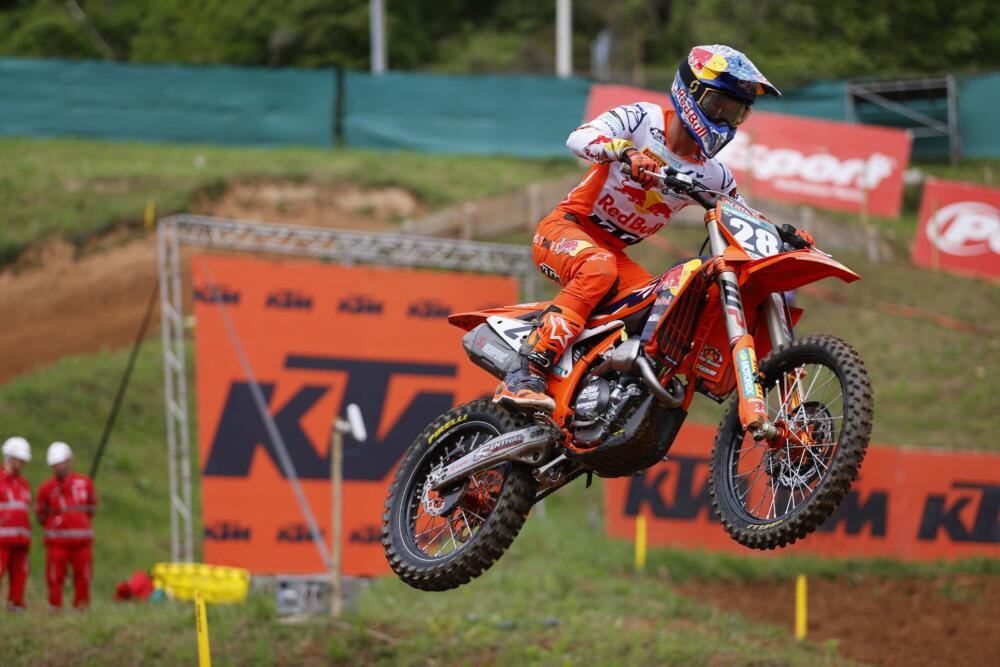 When we asked Steve Matthes from PulpMX who he thought the best 250cc Motocross rider in the world was he stated: “Jett Lawrence, was this a trick question”?

There’s no doubt about it, Jett is a very good pick. He’s dominating in America and if he can stay injury free has an amazing future there along with his brother, Hunter. Jett might very well beat Tom Vialle and Jago Geerts to an MX2 World championship as well but to ask if it was a trick question is a tad disrespectful to Vialle and Geerts.

Going back to Vialle and Geerts. They have exciting futures – Vialle moves up to MXGP in 2023 with Geerts expected to stay in MX2 for another year but he should make the jump up in 2024. Both riders have seen Maxime Renaux fit right in at the front of MXGP and there’s no reason why they can’t do the same. They both have the talent, work ethnic and speed to run at the front of any class. Maybe when they run at the front of MXGP they’ll get the respect they deserve.

Roll on the rest of the season starting in Germany this weekend and may the best rider win the MX2 World Championship.