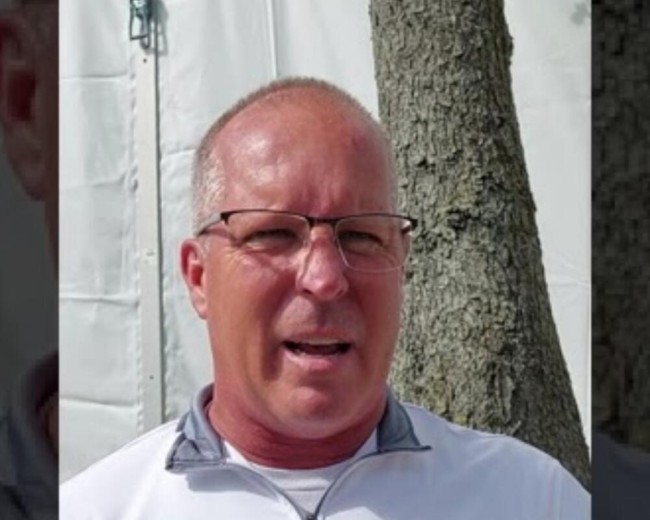 We catch up with the legend Rick Johnson at Red Bud to discuss his memories of racing the MXON and how it was like to be teammates with riders he battled all year against.

“It wasn’t awkward, the only person it was awkward with was Bob Hannah (in 87 at Unadilla MXDN), he didn’t want to ride a 125, Suzuki did not have a 500 and I was much faster than him on a 250 so it was the logical choice, but he did phenomenal, but he did his own thing. Jeff Ward and I who fought face to face all the time, would walk the track and help each other and he would be like, ‘ aw those guys…’ I was like, I want to win and I want to give him every line and everything that I look at and Bob was just on his own Island but we won we did come together – of course the only person that was awkward was Bob Hannah!

And does it still frustrate him that he got hurt in his prime and couldn’t take on Bayle or McGrath? “Getting hurt in 1989 I was just entering my second three year deal with Honda, I was strong, I was confident and it happens. Of course I went through a very dark time and not being able to racing and having trouble there but i also realise my life is the way it is because of that, I have a beatiful family, I have been married for 32 years, so I am very happy to be who I am and where I am and all that.”