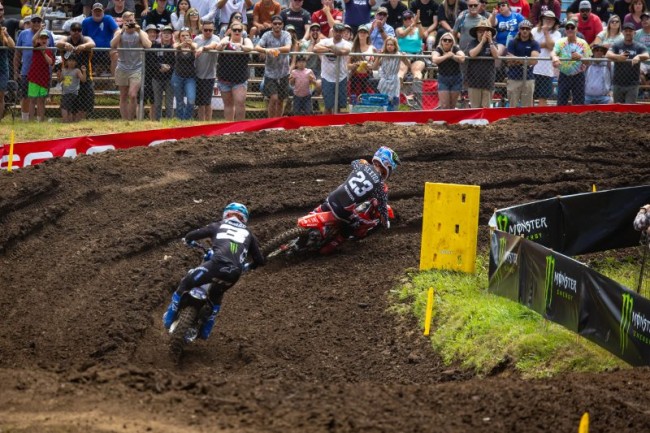 The MXoN heads back to RedBud this weekend – the same track that hosted the event in 2018. Back then USA came in with a lot of hype but it didn’t go the way they wanted with conditions damp and wet – the GP riders put on a bit of a riding show and America could only manage to finish fifth at their home track.

Fast forward four years and America’s MXoN draught has extended to eleven years, being such a big Nation it is almost unbelievable. It is worth pointing out America haven’t contested the event for the last two years due to Covid-19.

The big difference at the MXoN this year is arguably the fastest MXGP riders aren’t even racing the event – Jeffrey Herlings is out injured, Slovenia don’t make the long trip to the States meaning the MXGP world champion won’t race and Romain Febvre who can run with anyone on his day wasn’t selected for team France. Meanwhile the MX2 World Champion, Tom Vialle decided against racing for the French as he wants to focus on his move to America and Supercross.

The MXGP riders who will be looking to run with America’s best are Maxime Renaux, Jeremy Seewer, Glenn Coldenhoff with Jago Geerts racing the 450cc and not forgetting Jorge Prado who hasn’t been at his very best this year. 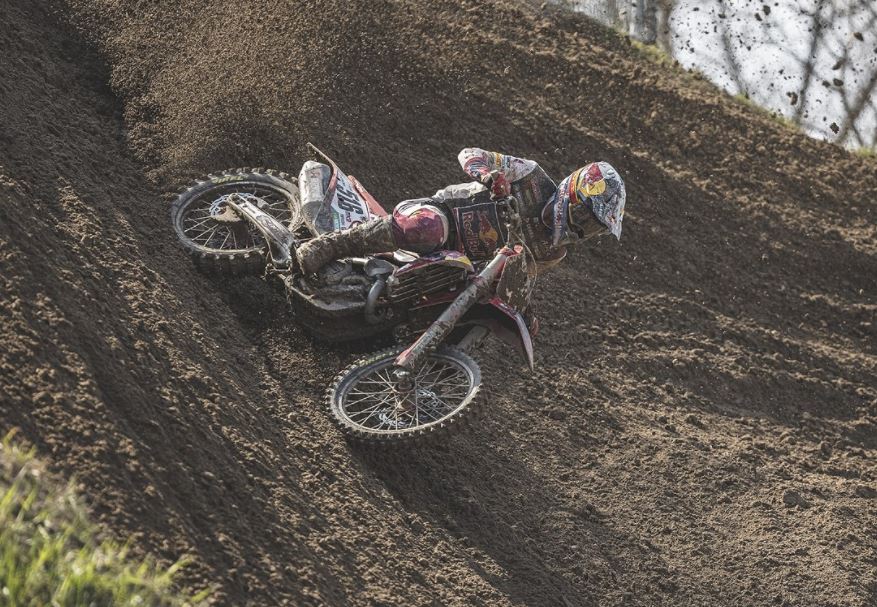 Going back to team America and there’s no doubting how fast Eli Tomac and Chase Sexton are riding this year – they’ve been a level ahead in the States and with conditions likely to be drier than what they were in 2018, they really could take some beating on current form and at a track they know well. In some ways it might have been more interesting if the event was in Europe this year but with this years MXoN likely to be Tomac’s last Motocross event as a pro (he will focus on SX in 2023), it will be a nice way to bow out and he’ll be hoping he’s standing at the top step of the podium at the end of Sunday’s racing.

Whilst Cooper hasn’t been at his best this year – if Sexton and Tomac do their job then one good moto from Cooper should be enough for the American’s to lift the title but even though Jett Lawrence, Tom Vialle and Jago Geerts aren’t racing the MX2 class at this years MXoN, it’s still going to be competitive at the front.

It’s going to be interesting if the GP riders have what it takes to run at the front this weekend at RedBud and if they can upset the American’s once again – we can’t wait to find out and of course don’t forget about the Aussies!

Listen to our MXoN Podcast review on iTunes here or Spotify/YouTube below: