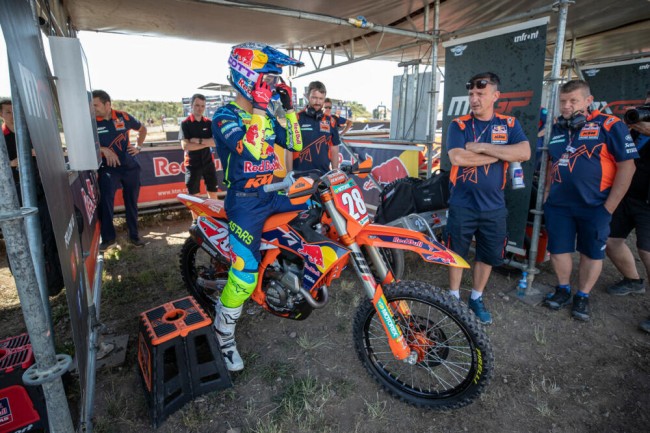 In October 2021, it was announced that Tom Vialle had signed a four-year contract extension with Factory KTM and that included moving up to the premier class of MXGP in 2023. However, there’s rumours that the French talent has changed his mind on moving up to MXGP next year and now wants to race in America instead.

We heard last week that Factory KTM want to sign Jago Geerts for the 2023 season whose contract is up with Yamaha at the end of the year and we’ve also heard that Vialle moving to America is very much a possibility. The move could see a domino effect of moves in the paddock.

Let’s start with Factory KTM in America. Whilst they have the promising Max Vohland, they lack an elite 250cc rider so would probably love to have a rider of Vialle’s calibre. The former MX2 World Champion also has a good technique so in theory should suit Supercross if he does make the move. Okay, he is very unlikely to run with the Lawrence brothers in his first year, but he could be a top five SX rider which would be acceptable in year one.

In the GP scene, Andrea Adamo securing a factory ride for the 2023 season is a bad kept secret at this point. However, initially it was thought he’d be under the Factory KTM awning, but we now believe that he might be under the De Carli GasGas awning instead. That awning could be big next year with Prado, Laengenfelder and Guadagnini although the latter’s contract is up at the end of the year, but he has impressed since moving up to MXGP. It’s also possible one of the riders could move to a different Austrian brand. 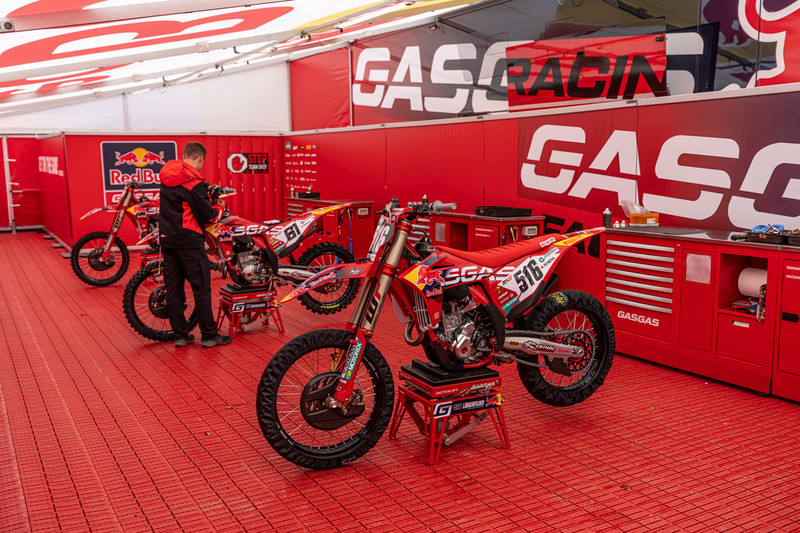 With Adamo potentially being under the De Carli GasGas awning, that would leave room at Factory KTM for a new signing. As previously mentioned, it’s thought they want Jago Geerts who will be the heavy favourite for the 2023 MX2 World Championship title and his contract with Yamaha is also up at the end of the year but it remains to be seen if he’ll leave the bLU cRU.

If Geerts decides to stay with Yamaha, then KTM are thought to be interested in Thibault Benistant as well. The French talent has been very impressive the past two GP’s and won his first overall in Germany – he has a very promising future. At this stage even if Vialle did decide to stay with KTM to race MXGP, it’s likely the Austrian brand would still be after a top MX2 World Championship contender for the 2023 season.

What is becoming clear is that it could be difficult for the Factory Yamaha MX2 team to keep both Geerts and Benistant for the 2023 season. Liam Everts has been linked to the team and before his injury in Germany had been running in the top five which is impressive for his rookie season.