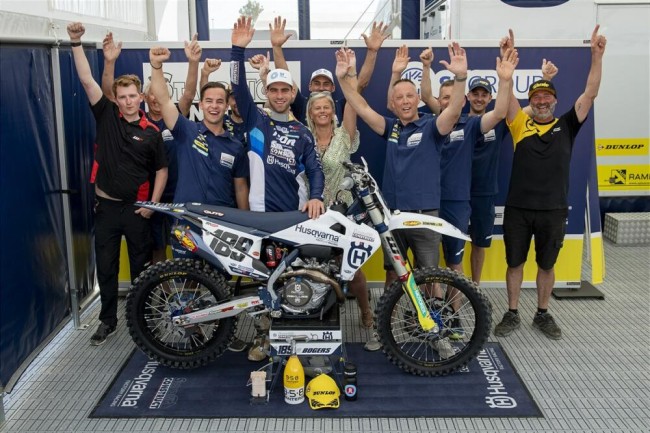 The past few years due to COVID-19, the MXGP World Championships have took place in Europe but now that the world is getting back to normality Argentina has already hosted a round of MXGP this year and Indonesia is next on the calendar.

The Standing Construct Husqvarna team have revealed the costs it takes just to get to Indonesia. 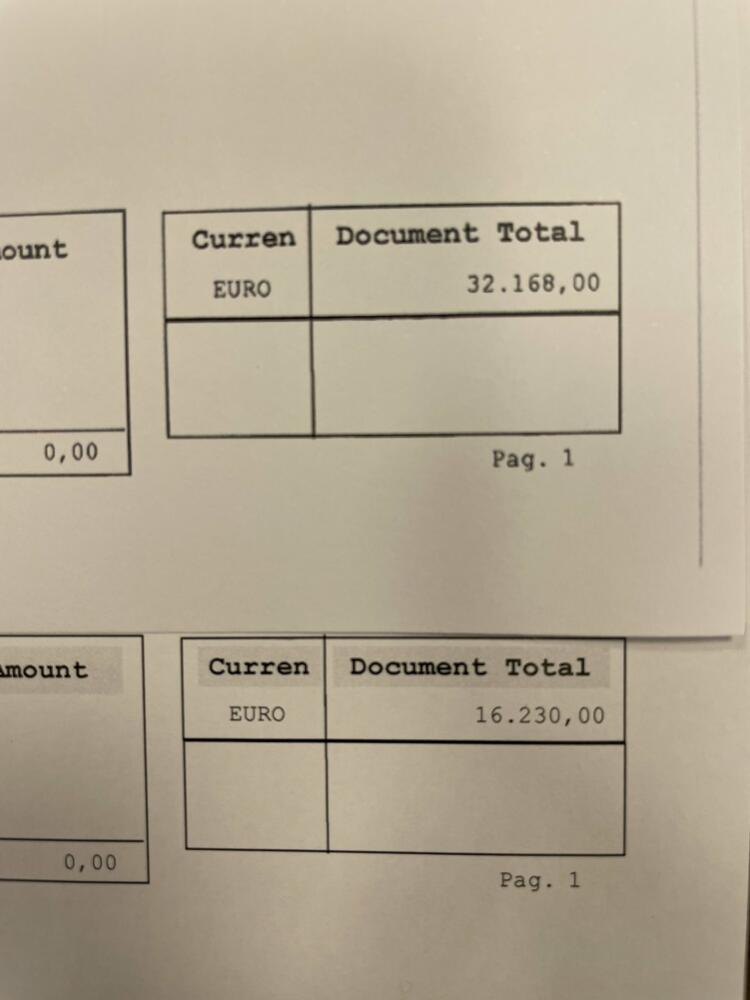 It’s thought that for the 2023 season, the MXGP world calendar will have six fly away races so you can imagine just how expensive that is going to be for the team’s. With factory teams even struggling due to the increase of the price of living, privateer team’s haven’t got a chance of contesting all 20 rounds of MXGP in 2023.