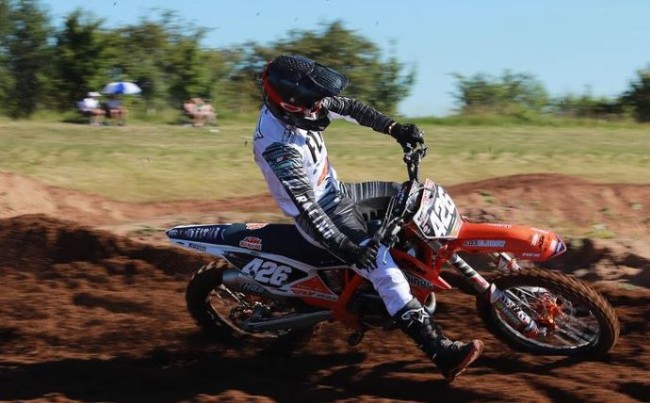 It was Kay Karssemakers who grabbed the holeshot in the opening race and the young Dutch rider did a good job controlling things in the early stages. Conrad Mewse then found his way to the front and dominated proceedings.

Jörgen-Matthias Talviku didn’t get a good start but worked his way through the field and rode really well to finish second on his SC Sport Homes Husqvarna debut with Karssemakers finishing a solid third ahead of wildcard rider, Todd Kellett.

The second moto was similar with the MX2 GP and EMX250 riders in a league of their own at the front of the field with Mewse winning yet again from Talviku and Karssemakers. 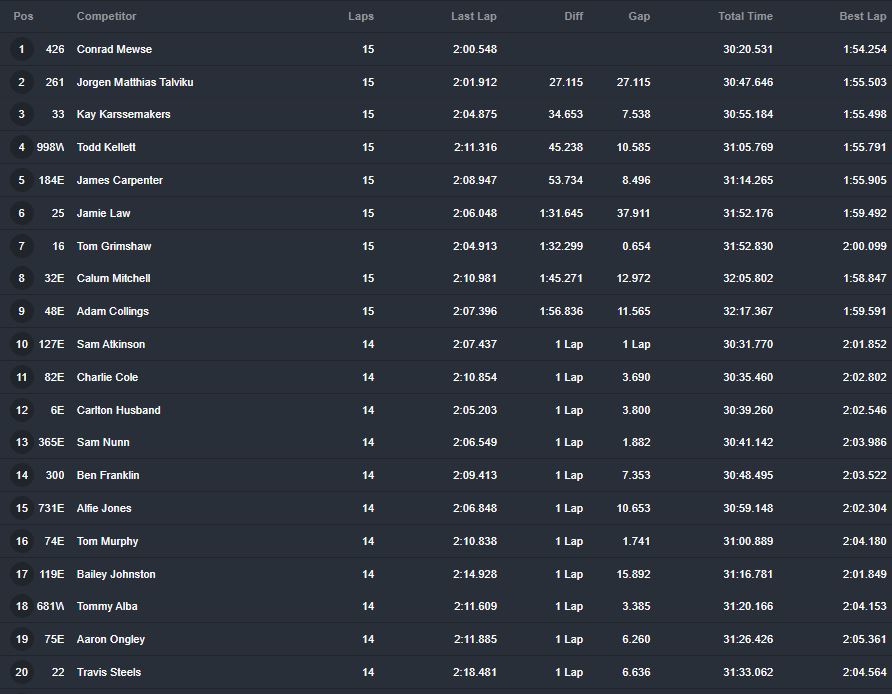 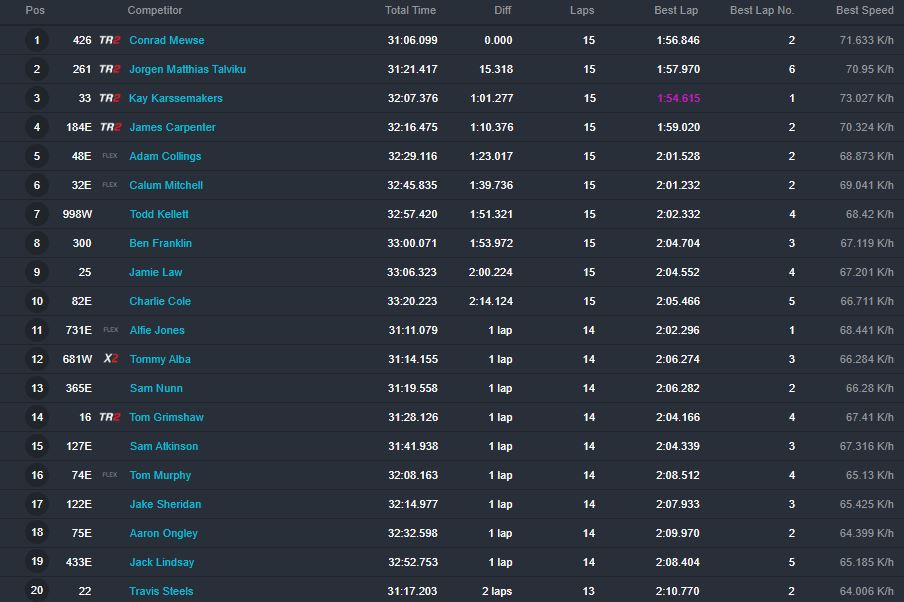 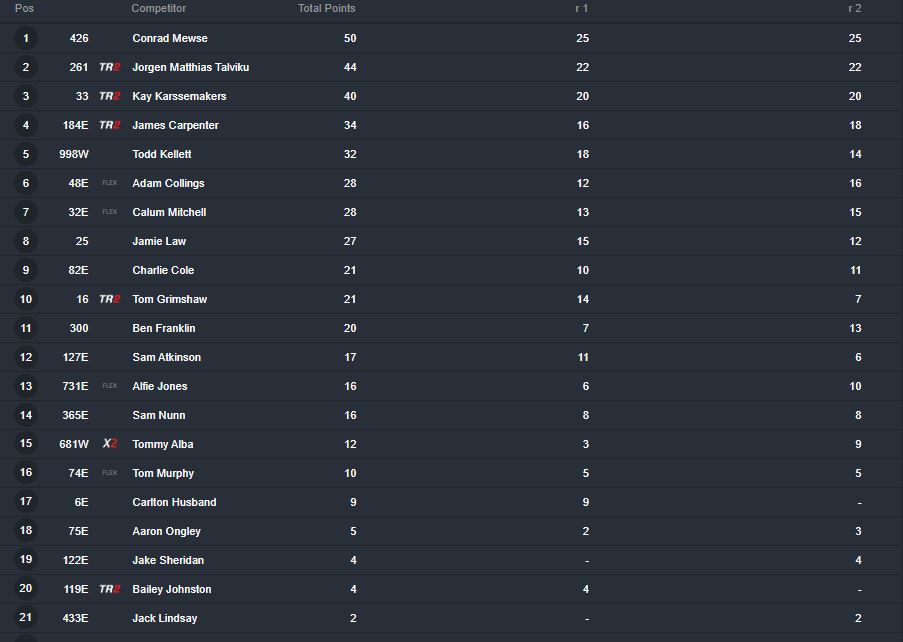