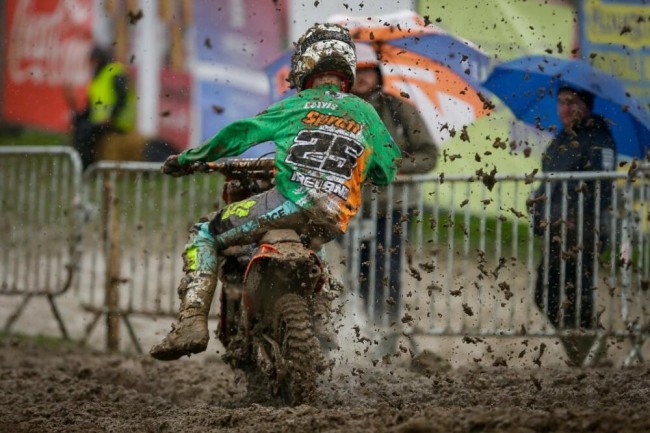 It wasn’t the first time that Lewis Spratt has represented Ireland at the Coupe de l’Avenir and the experience of racing the event in the past certainly helped him this year as he had some good results in the 85cc class.

We caught up with Spratt to discuss the event and more.

GateDrop: Lewis, you’ve raced the Coupe de l’Avenir for Team Ireland on a few occasions but getting the call to say you’ve been selected again in 2022 must have felt great!

Spratt: Yeah, it was great to be picked again to represent Ireland. I was as excited this time as I was in the past.

GateDrop: I would say this was your best performance yet at the event, you must be happy with your results! Can you talk me through your races?

Spratt: yeah, the best results by far. Qualifying wasn’t as strong as I wanted it to be but I knew I could do better in the races. In race one: 7th (got a good start and stayed consistent through the whole race super proud of my result). In race 2: 13th (got such a good jump and was going for the holeshot but unfortunately clipped my leg on a hay bail and then my leg got stuck in my rear wheel which took me a bit of time to get gathered up then came through the pack with a couple crashes but still very happy with my result).

GateDrop: How did you find the track on Saturday when it was dry compared to the muddy conditions on Sunday?

Spratt: What can I say it’s like day and night. Saturday the track was just prime condition but Sunday was just something else and probably the worst conditions I have ever rode but still thoroughly enjoyed it

GateDrop: How did you find the level of the 85cc class, you were racing against some of the best young talents in the World with the likes of Ampoorter and Bervoets?

Spratt: It’s just class to be lining up with that caliber of riders they are the best in the European and World championships. I wasn’t really expecting to get the results I got. 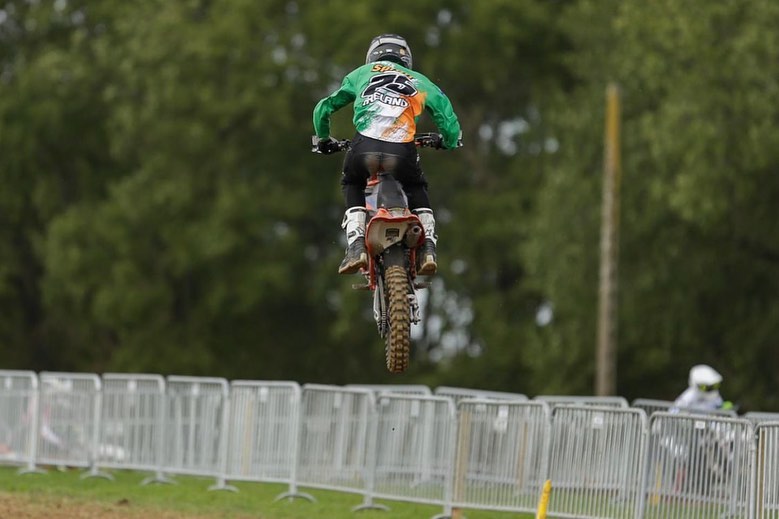 GateDrop: Do you enjoy racing outside the UK – it’s a different kind of atmosphere and feel but I think it’ll help you develop as a rider?

Spratt: Yes for sure. With riding more in England this year I feel that it’s brought me on stronger and fitter there is a far better atmosphere and more spectators and the tracks get a lot rougher which helps me progress as a rider.

GateDrop: You raced the British this year as well as the Irish championship, are you happy with the progress you made and how both championships went for you?

Spratt: I done the British and the Irish this year. I missed a few races of the ulster due to it clashing with the British, I finished 9th in the British championship and won the Irish. I managed 2nd in the Ulster’s again and this is an improvement from last year.

GateDrop: Have you any plans to race outside the UK in 2023 or even just go somewhere like Belgium/France to put in the practice?

Spratt: Will definitely be back in England for 2023 and hope maybe to do some selected European races. Also, I would hope to as much as I can at home. I really enjoyed the Irish championship this year. Planning to do a bit of winter training in Spain.