Interview: Isak Gifting on his impressive season and signing with GasGas 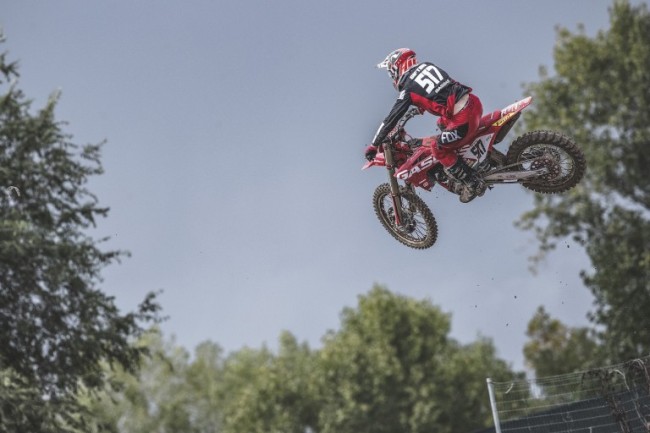 Coming into the season not too many were familiar with the name Isak Gifting. Despite showing some impressive speed in the past, injuries have held him back. Coming into the 2020 season he was actually dealing with Epstein-Barr Virus but it didn’t stop him for impressing in the EMX250 championship as he sat a strong third in the championship.

When the Factory Diga-Procross GasGas MX2 team got hit with injuries they drafted in the young Swede as a replacement rider and he certainly didn’t disappoint.

Gifting grabbed the opportunity with both hands running at the front a number of occasions and has now earned the ride for the 2021 season. With a strong winter behind him and now the added confidence that he knows he can run at the front of the MX2 World Championship, he should be strong next year.

We caught up with Gifting to discuss his season and more.

GateDrop: Isak, you signed with Factory GasGas MX2 team this year as a fill in rider, how did the deal all come about?

Gifting: They give me a call about 10 days before Mantova when I was preparing for racing the EMX250 class. I went straight to Germany to start testing with the team before the first race, we only had 4 days on the bike, but it went all good.

GateDrop: It’s now been announced that you’ll stay with the team for the 2021 season, how good does it feel to become a full-time factory MX2 rider?

Gifting: It’s been a dream ever since I was little, so it feels amazing. It makes me very motivated and I’m looking forward to a long winter preparing for the 2021 season.

GateDrop:  You’ve pretty much been a privateer your whole career, how does it feel to get this opportunity?

Gifting: I’ve chosen that path for my whole career since that is what I believe is the best way to do it until you really get the right chance which I finally got now.

GateDrop: When you first got on the bike, how did it compare to your KTM from the start of the season?

Gifting: It felt very good but we needed some time to set up everything right for me since there are a lot of factory parts which are different to what I have been using before.

GateDrop: You’ve contested the rest of the MX2 World Championship with the team – how would you say it went for you? I think you surprised a lot of people…

Gifting: I couldn’t wish for a better outcome to be honest; we have had very short time together but during this time we have developed a lot and the results have shown this to be the case.

GateDrop: At Lommel 2 you were really impressive finishing fourth overall. How would you describe the day and how does it feel to run at the front?

Gifting: That was the first step for me into the front pack and it still felt very natural. It gave me some more confidence for sure and this has helped me throughout the rest of the season. 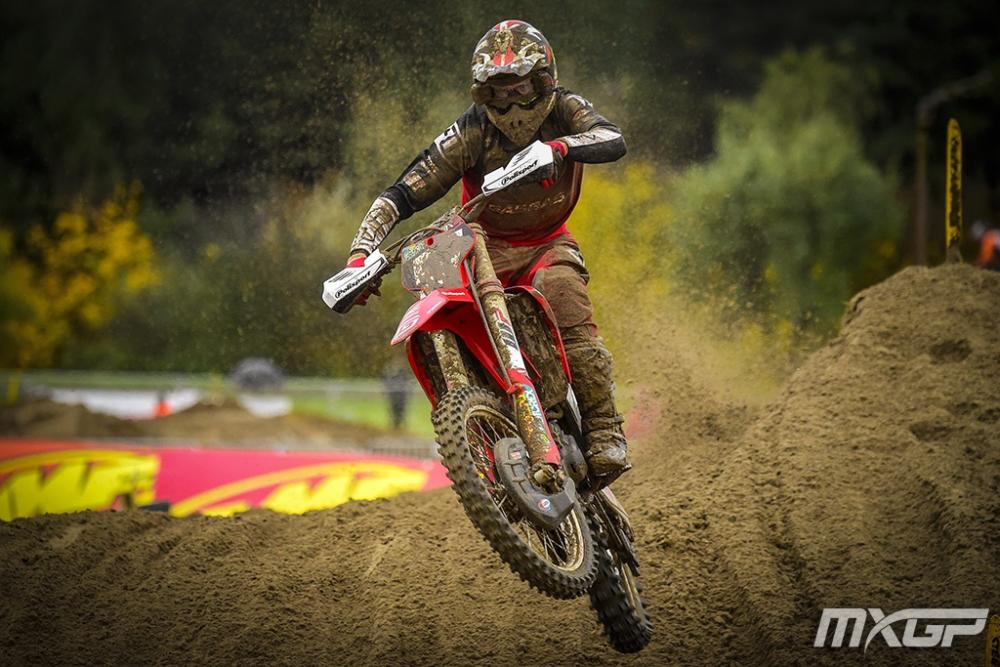 GateDrop: Lommel 3 could have been even better if it wasn’t for a first moto crash, in moto two you finished second, how did that feel?

Gifting: It was an amazing day for me, the team and Swedish motocross. It was a bummer to not get that podium but to finish second in moto two when I really had to race for it was definitely the best I’ve done in my career so far.

GateDrop: You’ve been known to show some great sand speed in the past but actually in Spain you must have been happy with tenth overall and then you finished the season strong at Arco too. Have you been working hard at those type of tracks to improve?

Gifting: Yes for sure, I know that hardpack is usually a weakness for Scandinavians and I really wanted to remove this fact. I think I really showed this during the last round at Arco di Trento as I finished fifth overall.

Gifting: It’s been great to work with him, I really like him and the way that he works. I think we work quite similar and get along very well.

GateDrop: How would you compare the level in the MX2 class to the EMX250 series?

Gifting: The EMX250 class is also a really tough class but compared to the MX2 class you need to be much fitter and consistent to get something out of it. It’s a big step for sure and you need to be very strong mentally, but I feel like it worked out very well for me.