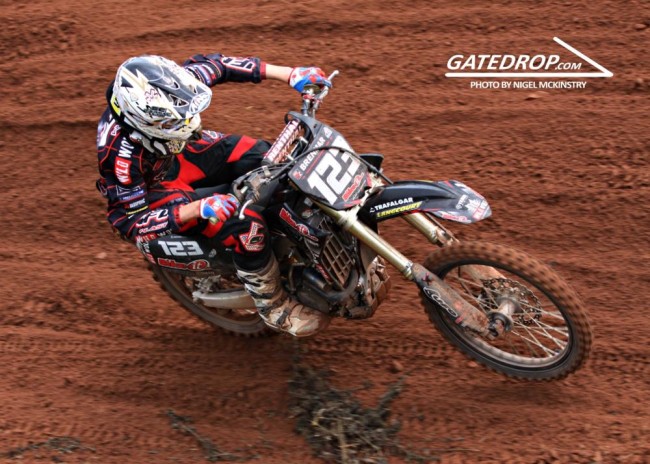 After a promising youth career and then heading to America to race the Loretta Lynns in which he finished second in the 250B stock class, Edward Allingham decided to race the MX2 World Championship in 2010 after inking a deal with Steve Dixon’s Cosworth Yamaha team.

“I was actually supposed to ride with Steve (Dixon) the year before but I just couldn’t ride the 2009 Yamaha, I was terrible on it. Yes, I was enjoying the GP’s but looking back we made the wrong choice as I spent all the time preparing to race in America and adjusting then I had to change everything again. I still had some good rides though”. 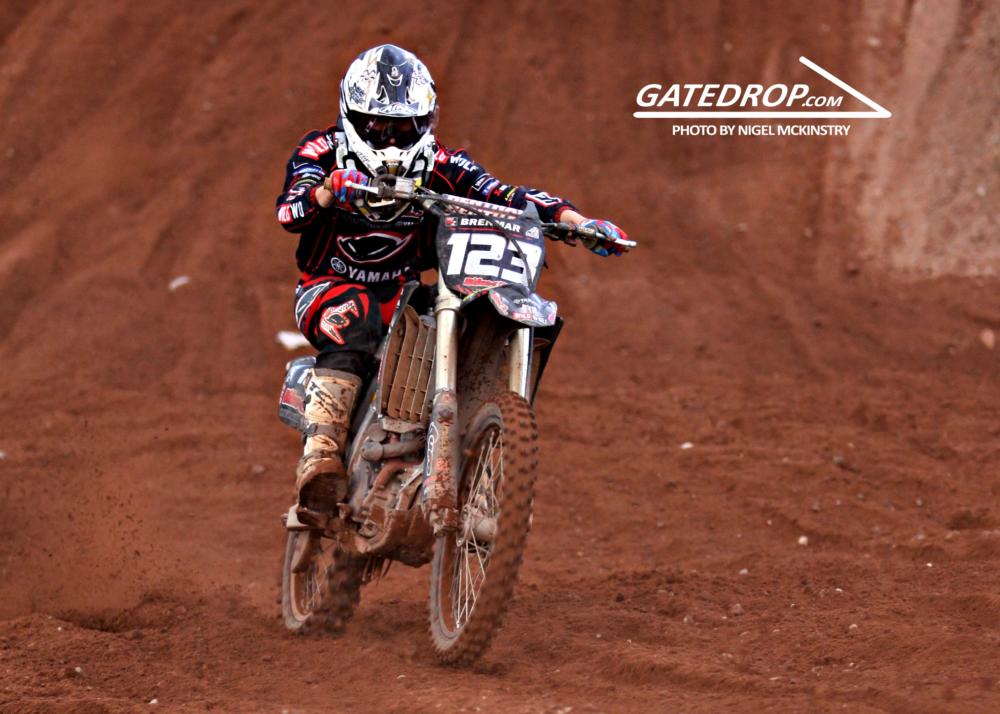 After a year racing in America where the moto’s are sprints, Allingham had to adapt to racing a full GP weekend and back then with little track preparation meant the tracks got very rough – the Irish rider says it was an eye opener.

“It was tough, it’s completely different. The European guys were strong on them tracks, I remember going to Valkenswaard and I’ve never ridden a track like that or Lommel and my god it was an eye opener. I think in Valkenswaard I crashed consistently and I’m almost certain three times in the same corner where my dad was standing”.

At the second round of the series, Allingham did manage to grab two championship points after finishing nineteenth in the second moto at Mantova – something he can be proud off as it’s not easy to score points in the MX2 World Championship but he still wasn’t happy with his riding. 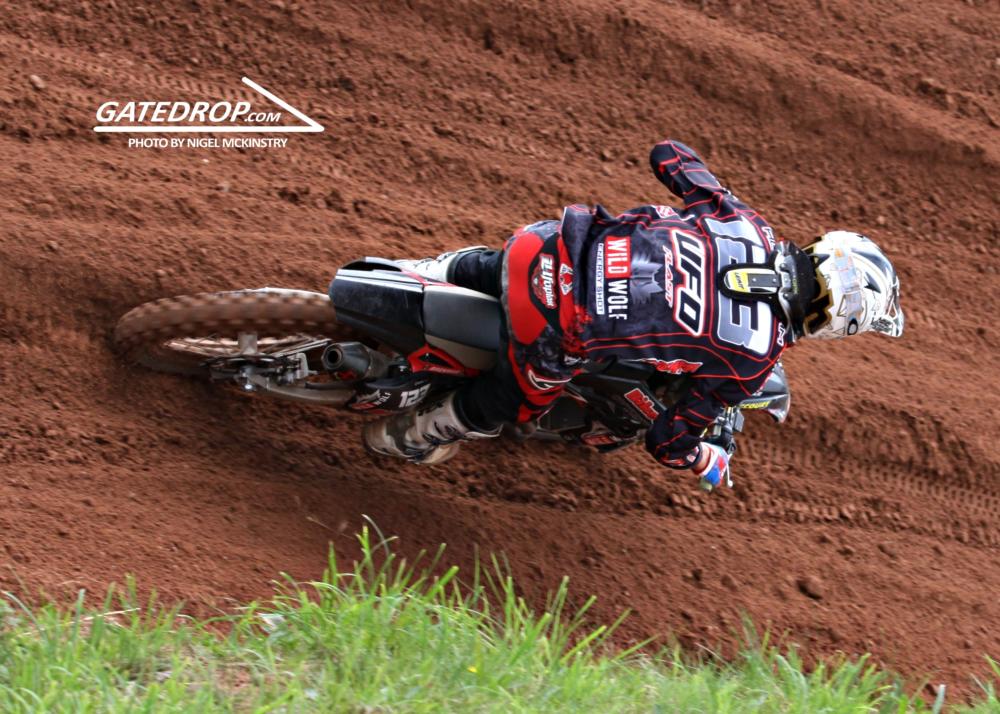 “That’s right but I was riding terrible compared to how I was going in the U.S, I was really struggling to get it together from a mental point and comfort on the bike. It was good but I wasn’t excited and neither was my dad or Mike as they knew the speed I could turn out when I was riding like myself. The level was very strong they are the fastest guys in the world today and it shows you the level of talent in the class that year”, Allingham concluded.

The MX2 World Championship in 2010 was very very fast at the front with the likes of Herlings, Musquin, Roczen, Osborne and Tonus contesting the championship just to name a few. Ten years later and they are still among the best riders in the world so it shows the talent Allingham was up against. Unfortunately, an injury cut his GP season short but the Irish rider can still look back with fund memories.