Video: James Stewart on MXoN – the world has caught up with us 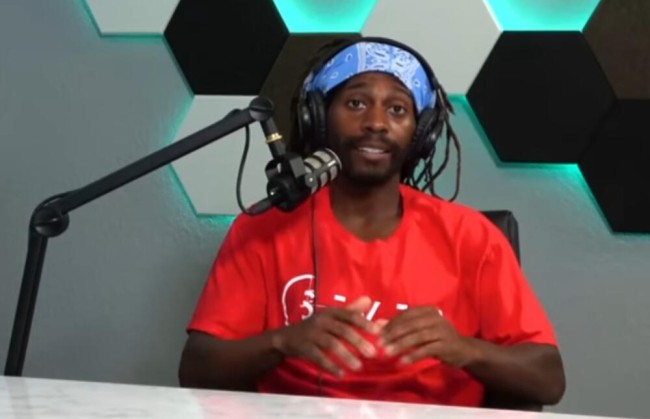 James Stewart has been speaking the truth about the speed of the GP riders and admitted how the US have the advantage at the race because their team is strong but individually they are not any faster than the rest of the world and the top European riders – Europe just don’t get to race as a team.

Stewart said: “I was suprised how deep the world is, Jeremy Seewer was good, Renaux was good, I feel like MXGP didn’t even have the top level guys, Gajser wasn’t there, Herlings wasn’t there, Febvre wasn’t there, they didn’t have the last two champions in MXGP but when you look at MXGP it was deep, there was a lot of guys from a lot of different countries…it was really cool to see Jago Geerts win the Saturday qualifier and keep Tomac honest in the first moto and having Renaux come in and win the third. It’s the first time in a while you had full blow world flair. You had guys from Spain, France, Australia, US, before you had the Belgians, the French, the Italian, now you have the world, you have top level riders across the whole world.

“I still think one of our advantaged in the US is we have a deeper team our MX1 is a chmpion, MX2 is second place in close to being a champion and MX2 is winning races or a champion. But when you start looking at the whole field and individual riders and speed seperation, it is gone. The world has definitiely caught up to us especially coming here on home soil, the advantage went to the US, because we are used to this.

“You would say we normally have the fastest riders, top of the world and we have the advantage but looking at the race when it was dry and it was wet, we had the better team on there. Chase, Eli and Justin, I think Justin rode better out of team USA, but it was nice to be able to watch the individual riders in the world catch up.

Get James full thoughts below: