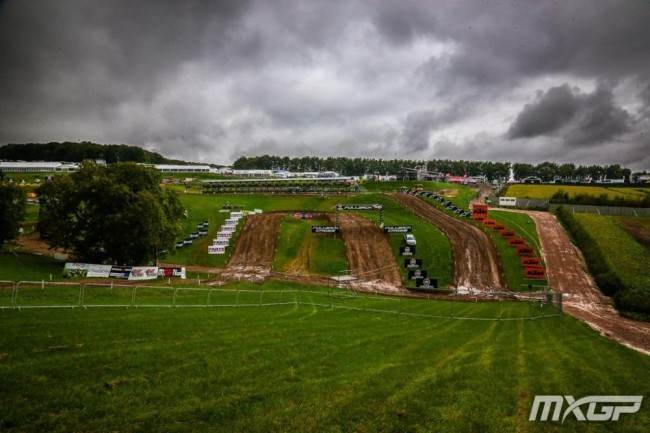 The past few years the British MXGP held at Matterley Basin has been took place towards the start of the MXGP season in February. However, rumours have been flying around that for the 2023 calendar the date of the British MXGP will change.

We heard at the weekend that the Matterley Basin British MXGP will be the final round and take place in October a week before the Motocross Des Nations in France, Ernee.

Steve Dixon has also just dropped a hint on social media that might very well be the case.

Hopefully the 2023 MXGP calendar will be announced soon.