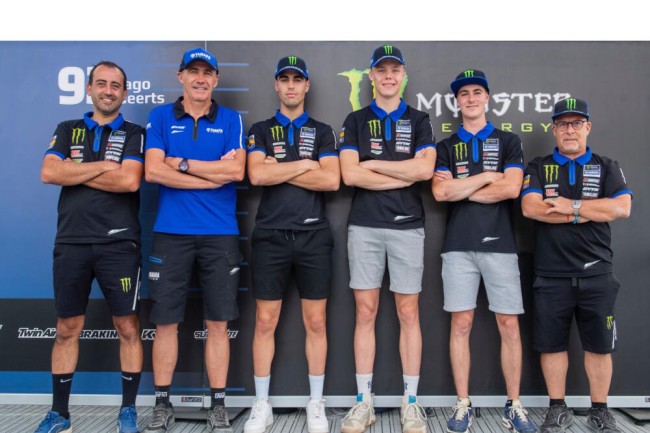 Even though it was a great year for Elzinga, it wasn’t without challenges. The Dutch talent was superb at the start of the season but results weren’t quite as good towards the end of the season and it turns out he was dealing with Epstein-Barr Virus. Despite the results perhaps not what he’d have wanted towards the end of the year you still wouldn’t have thought he was dealing with EBV so he did very well under the circumstances.

“Before round four, I got really sick actually, after a while I was so sick I was in bed for one and a half/two months. I had 2 viruses, Cytomegalovirus and the Epstein Barr Virus. When I had a race I needed all week to recover and didn’t spend much time training or riding on the side. During my 1-2-2-1 finishes I was actually struggling very bad and could only ride at 80% and for not a long time. The team helped me anyway they could and we started to focus on getting good starts, no mistakes and easy lines. Doing only one timed lap in qualifying trying to conserve energy. In the end I got lucky in some races but mostly I got good placements for riding consistently and getting up front in the beginning part of the races trying to hold on as long as I could. In the latter part of the season my body was just tired from pushing all those weekends and I started to struggle with my body mostly. Luckily I got a big point gap and was able to stay consistent without pushing too hard. The last three rounds were bad because of my body being exhausted and I wasn’t enjoying riding. When I became champion that was an extra relief that the struggle was finally done and I got the job done. After that I took another one and a half/two months off because my body needed time to get better and right now I feel good again luckily”, Elzinga told Daily MX.

At the start of the season when his health was in good shape, Elzinga had the opportunity to race some MX2 World Championship races that didn’t collide with the EMX250 series to give him a taster of what’s ahead in 2023. Elzinga showed he had good pace in MX2 considering he didn’t have any GP experience before this year – his best moto finish was seventh on the Hutten Metaal Yamaha. 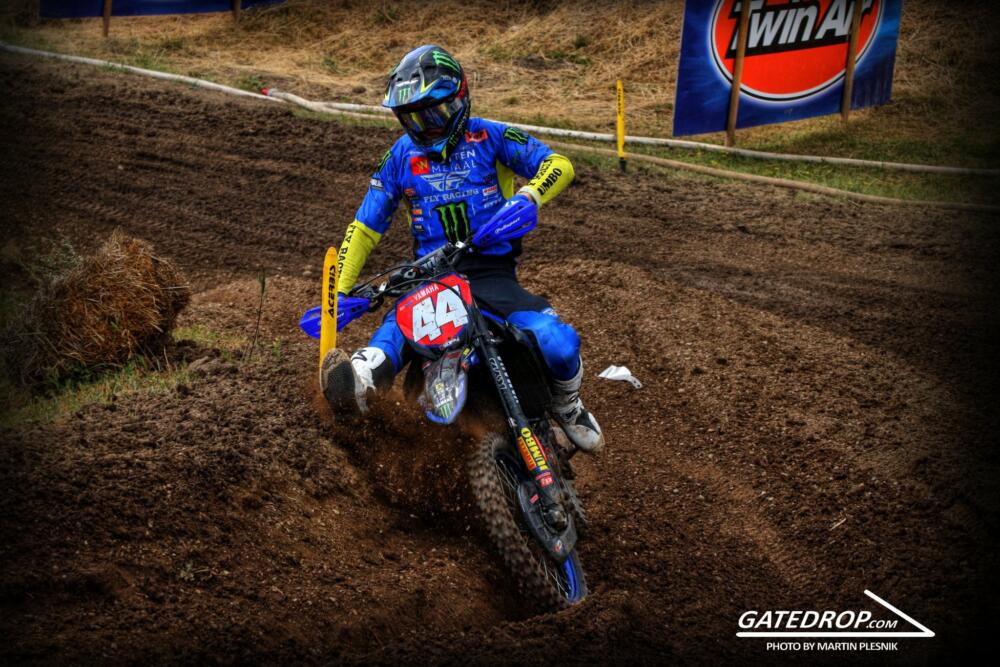 For 2023, Elzinga will become a full factory rider after factory Yamaha decided to snap him up to take on the MX2 World Championship. The young Dutch talent could be one to watch as he’ll be able to learn from two very talented team mates – Jago Geerts and Thibault Benistant. Not only this year but in the past, Elzinga has struggled with his health but hopefully that is fully behind him now and he can show what he can do in the MX2 World Championship with the best equipment.

“I went from cleaning my own bike having no team to having a factory contract within three years which is impressive to me. I had a one year deal with Yamaha and an option for 2023. They locked me down for 2023 pretty quickly but it still wasn’t clear which team I would go to in 2023. There were some multiple reasons for that and I was okay with that, they were clear about why and how they were thinking about it. It felt good that they were concerned about it and that they were pushing for a good team in 2023. I just focused on getting the title and by doing that the logical choice is to go to Kemea Factory Yamaha. I knew I was going to Kemea before France and that made me happy but first I had to deal with the title before thinking about 2023. I was hired for EMX so no big thoughts about GP’s, the goal was clear”, added Elzinga.

“All I’ll do in 2023 is learn, improve and enjoy my time riding in such an incredible team with the fastest riders. Of course I would want to compete as high as I can but I think it is better to just try and improve rather than put pressure on my shoulders. Being stress free and happy makes me the best and fastest version of myself. It feels good to be in a team with great riders, I’ll learn from them and see what they do from close, concluded Elzinga.

Being the third rider on the Factory Yamaha team will help take the pressure off Elzinga as Geerts and Benistant will be expected to challenge for the title whereas Yamaha will be hoping Elzinga can be a top MX2 rider in the future.