Oriol Oliver on making the move to the MX2 World Championship 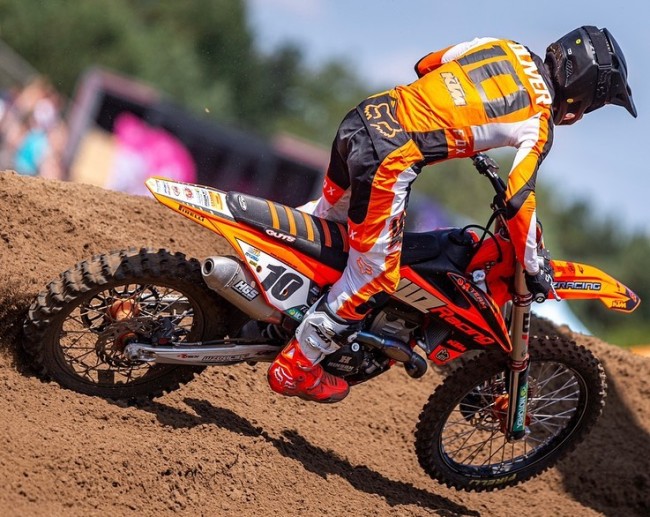 On making the move up to MX2…

On having the opportunity to work with Ken de Dycker…

“With Ken de Dycker, I don’t know him so much already but in January he will come to Sardinia during the whole month of January where we will do the preparation for the season. We have decided to do the International Italian championship series to prepare for the season”

“My goal is to win the ADAC Youngsters Cup in 2023 and in the MX2 World Championship, at the beginning I won’t have any goals, I just want to do my best and gain experience. I know what I am capable off and I will try to grow and get better. My goal for the middle of the season will be to finish in the top ten and maybe top five. We will see. I want to just progress which I know I need to do now after a difficult season but from the middle of the season I want to battle with the top guys”.