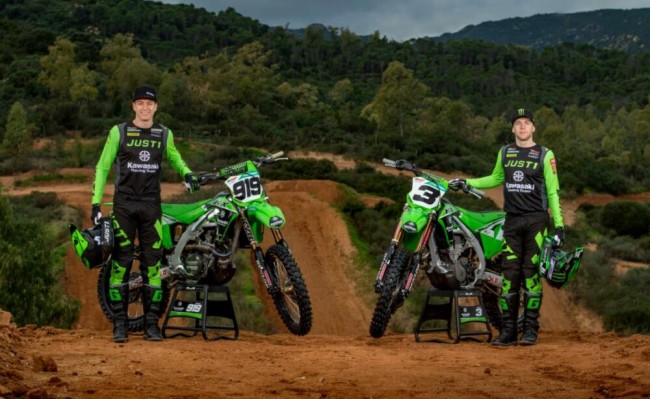 It has been a tough few months for Romain Febvre and he is having to go through more pain with his leg injury that now requires more surgery and will delay his comeback to MXGP by “a few months.”

Febvre has given an update on his difficult situation saying: “I wish it was a joke for the 1st April but it isn’t!
“Tried to ride last week but it wasn’t possible, so had a checkup this week with the surgeon and actually the bone from the tibia is not healing everywhere! On one spot the space between the bone is apparently too much so I have to make another operation next week to clean and take some bones in my hip to put it there! So it means this bike 👆🏼will have to wait again few months to be out! Feel I didn’t have so much luck on that one, I feel so sorry for my team and sponsors as well! Thank you for the support of all my sponsors!

From almost being world champion again to missing the majority of the new season, physically and mentally it has been a tough time for the determined Frenchman, especially when he was in such great form even in supercross. This sport is tough.