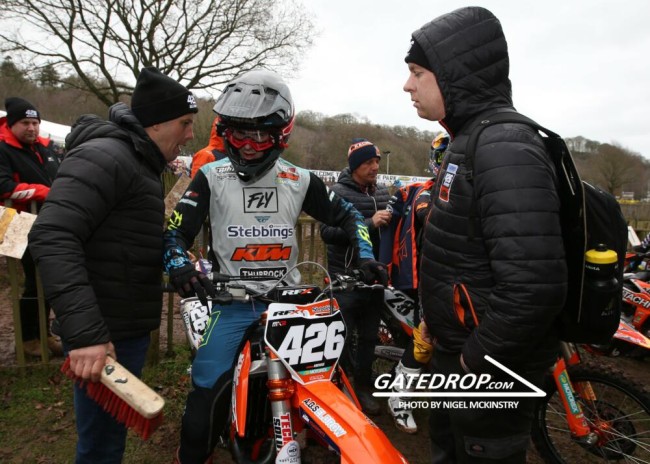 Conrad Mewse has revealed that after 12 years he will no longer be riding for KTM. Rumours have abounded over which colour of machine Mewse will ride in 2023, that answer is not official as of yet but it will certainly be the end of a long chapter with KTM that saw Mewse on an MXoN podium, winning British titles and at times run with the best in the world in the MX2 world championship.

Mewse said on social media: “The 2022 season is complete! This year started off very uncertain for me, but KTM chose to support me and helped me set up my own team.

“I’ve been with KTM for 12 years now and had some of the best moments of my career with them. We won the junior world and European championships in 2013, won 3x British titles, had some great races in the world championships and achieved a podium riding for team GB.

“My time with KTM has come to an end for now. I want to say a huge thank you to Pit, Robert, Diego and Matt walker for years of support and loyalty. I’m very grateful to have worked with one of the best manufacturers in the sport. I wouldn’t have been able to achieve what I have without KTM.

“Onto the next chapter!“

Mewse plans for 2023 have now been confirmed, here.