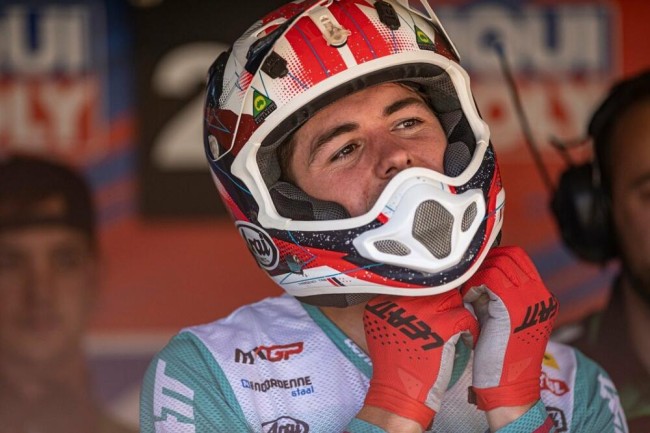 Honda Racing Australia have confirmed they’ve signed up Jed Beaton for the 2023 season which will see the Aussie focus on the MX1 Australian Motocross series.

Beaton has raced in Europe the past six years starting out in the EMX250 series before impressing and earning a factory ride in the MX2 World Championship. This year was Beaton’s rookie season in the MXGP World Championship with the F&H Kawasaki Racing team.

The Aussie will be a miss in the MXGP paddock but fingers crossed he can return in the future.

Beaton explains his decision below: