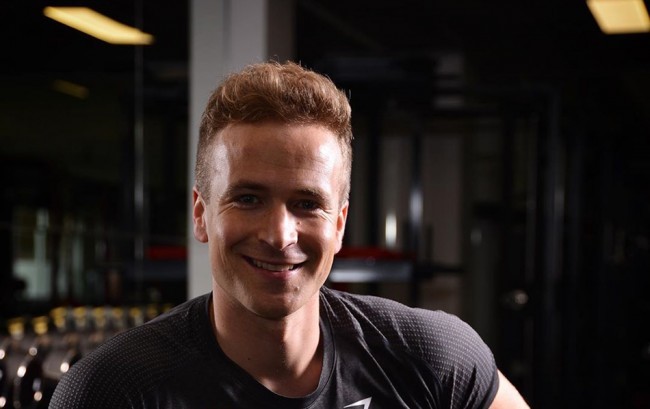 One rider who looked to have a bright future in the sport was Dutch talent, Donny Bastemeijer as he posted some good results in the EMX250 Championship and was a front runner in the Dutch Masters Championship.

At the age of eighteen he was forced to step away from the sport which was disappointing for everyone – we’ll never know what he could have went on to achieve in the sport.

Steven van Kempen recently caught up with him to discuss the sport and what life is like for him after Motocross racing. 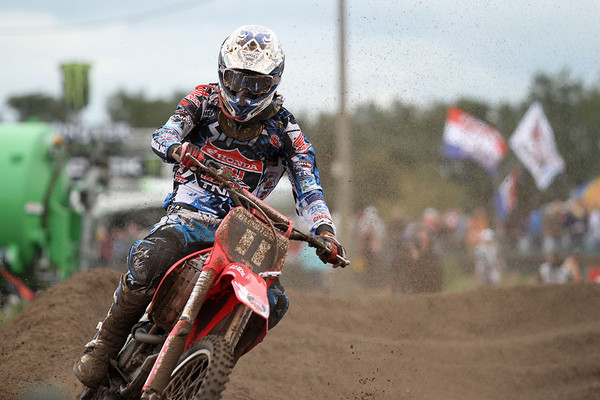 What is your daily life like nowadays and after Motocross?

Bastemeijer: “Honestly, after my motocross career, I had to find out for a while what I wanted to do. I then went ‘back’ to school and successfully completed HBO. During this study I had to set up a company on a small scale and I started as a personal trainer. This hobby eventually became my full time job! This of course fits very well with my top sport past.”

How do you look back on your motocross career?

Bastemeijer: “With two feelings. Of course I have learned a lot in the field of human knowledge so I still enjoy it in daily life. My results were good and I really had a lot of fun, but I would have liked to have stepped up two steps higher. Unfortunately, this was not possible due to various circumstances. Once again I really enjoyed my career!” 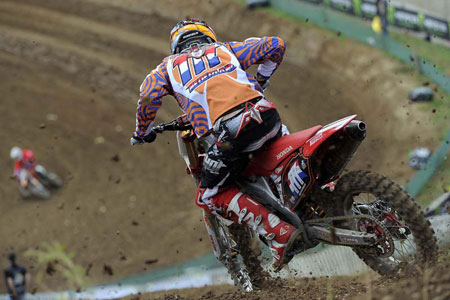 The highlight of your career?

Bastemeijer: “The highlight was surely the sixth place in the MX2 class at the 2011 Motocross of Nations in Saint Jean d’Angely. It was such a bizarre beautiful weekend, I will never forget that! Hanging in the wheel of Americans that you are usually a fan of and standing next to Ryan Dungey at the starting gate is certainly a kick I can tell you.”

The lowest point in your career?

Bastemeijer: “Of course, having to stop hurt a lot. At the end of 2012 it just happened with my career but also the heavy crash in Croatia. In 2009 there I crashed heavily, so I had to stay in the hospital for three weeks and then had to rehabilitate for another six long and difficult months. Fortunately it all worked out but it was very tough.”

Best motorcycle you ever rode?

Bastemeijer:  “The KTM SX85 from 2006, that was really a very nice bike with which I could read and write about!” 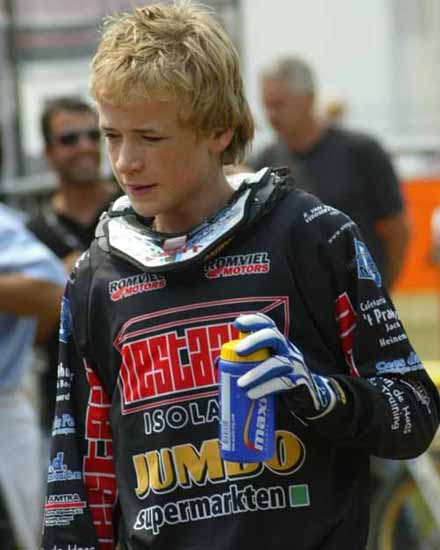 How do you view the current motocross world?

Bastemeijer: “I think the world is very much about money, which fortunately was very different 15 years ago! Furthermore, it is a pity that the tracks are no longer as ‘natural’ as they used to be. I still follow it though! In 2019 I went to watch a Supercross in Las Vegas with a friend (bucket list thing). In addition, I really watch everything but especially the summaries of the supercross in America and the Grand Prix. It is super cool to see how far Glenn Coldenhoff and Jeffrey Herlings have come. My motocross heart is doing well!