Hennekens on de Wolf moving up to MX2: In certain races he will surprise 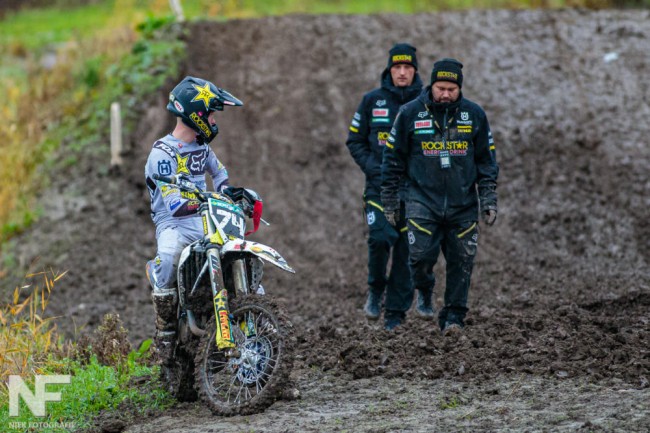 It’s quite hard to believe but only two years ago, Dutch sensation, Kay de Wolf was racing an 85cc. Since then he’s had a rookie season in the EMX125 championship finishing sixth in the championship.

This year, de Wolf moved up to the competitive EMX250 series and did even better – he finished fourth in the championship.

There was a lot of talk at the end of 2019, that the team should have given him another year in the EMX125 series but if we look back now it was the clearly correct decision for his career to move up.

“We even had the discussion if we were going to do EMX125 or EMX250. We believe in Kay, he is a big boy even though he’s not that old. We believe he did well this year and had good results. He almost won in Latvia and Valkenswaard – they took his victory away at Valkenswaard due to the mistake he made (jumping under yellow flag) and he lost the overall in Latvia (a competitor got a penalty for noise after the race) Speed wise he was quite okay and he learned a lot, he was by far the youngest of the pack”, Hennekens the Nestaan Husqvarna MX2 team owner told GateDrop.com. 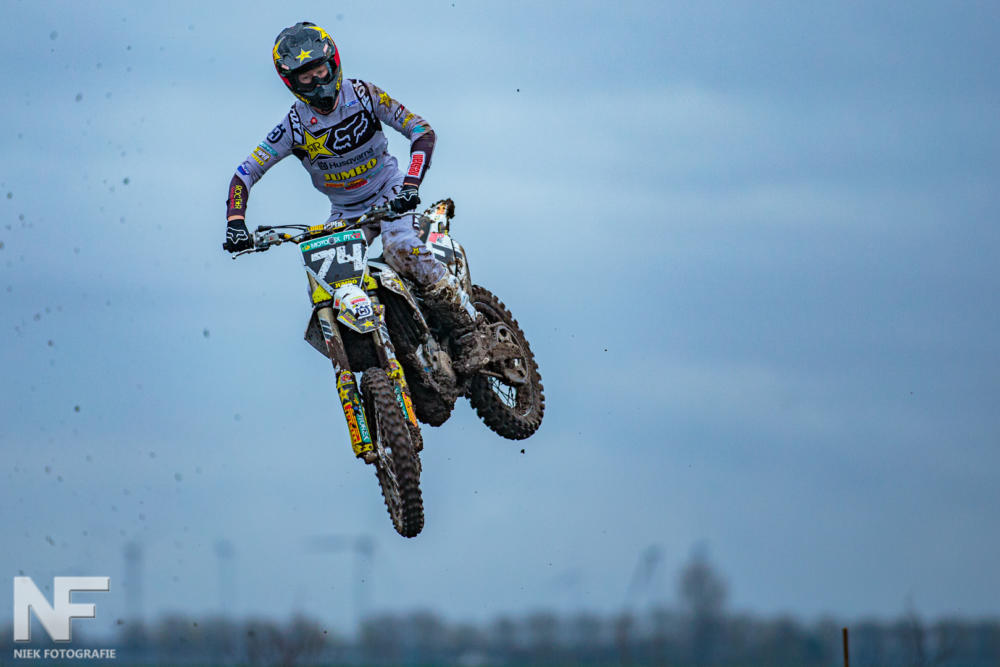 “You won’t hear me say that he should have won the championship because he had to compete with 18-year-olds+ who have been in the series for three or four years. He also didn’t race the last race because of the crash at the time practice in Lommel 2, if it wasn’t for that he’d have been third but in the end, he was fourth. I think competing for top three all season long is not bad. Next year Kay will be on a full factory bike competing in the MX2 class”, Hennekens added.

For the 2021 season, de Wolf will prepare for another rookie season as he’s gearing up for the MX2 World Championship where he’ll join Jed Beaton as the team’s MX2 riders. De Wolf will also benefit from a full factory bike, being a rookie with little pressure could make him dangerous!

“Of course, we believe in Kay but we don’t want to put pressure on him, we believe that he is capable of doing top five but I’m cautious. So many things can happen, if he gets a nasty injury tomorrow this can change everything. He is very focused and is learning so many things and he has a great relationship based on respect with Rasmus. I think in certain races he will surprise us in 2021”, concluded Hennekens.

There’s no doubt how much talent de Wolf has and if he can manage to stay injury free and learn the pace to run at the front of the MX2 World Championship pack, he has the talent to surprise a lot of people in 2021.

But of course, the goal will be to learn as much as possible for his future. He has a lot of potential so after a few years in the class he could be right at the sharp end.