Emig on Cairoli and MXGP battles 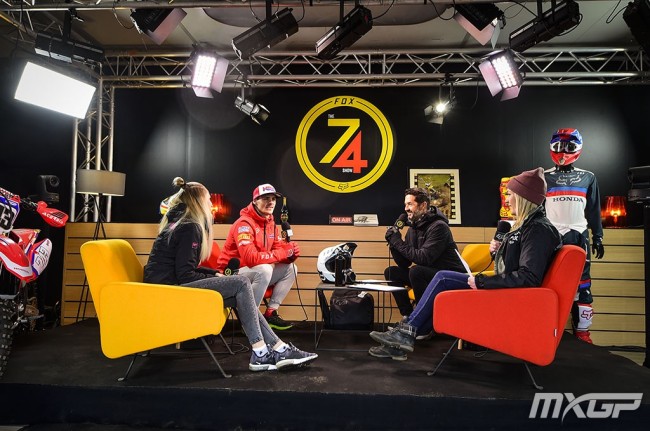 Jeff Emig recently caught up with French site, DailyMotocross.fr and had some interesting comments in regards to Antonio Cairoli and whether he can win his tenth world title.

“He (Tony) is a phenomenal talent and his desire to win championships. I would have to think, I haven’t spoke to him personally but you’d have to think ten titles is his goal to equal Stefan Everts”, Emig commented.

“If he’s able to achieve that this year, then will his new goal be eleven? Probably but the interesting timing this year for Tony is that he’s in a very good position to tie with Everts on ten world titiles. Jill, his wife will have their first child so there’s an intersection between it being all about him and then it being all about someone else. Thinking about it, I feel an urgency for him to not make any mistakes this season and to give everything he has to try and get ten this year”, added Emig.

Emig also pointed to that fact that when Cairoli becomes a dad, things could change. “When the baby comes, the mindset changes and Gajser is riding in a way that he will try and push Cairoli to the limits. He’s going to try and push him to a place he doesn’t want to go. We don’t know what’s going to happen with that”.

“It doesn’t get easier at all because the younger riders are very very hungry to take what you have when you’re the champion. We know that Jeffrey Herlings is an incredible force in the Motocross World Championship and with his injury it really does open the door. If you’re Cairoli, this is it, you have to give everything this summer and leave nothing on the table. If he does that he probably will end up being world champ for the tenth time”.