Video: Trey Canard talks about his retirement from motocross 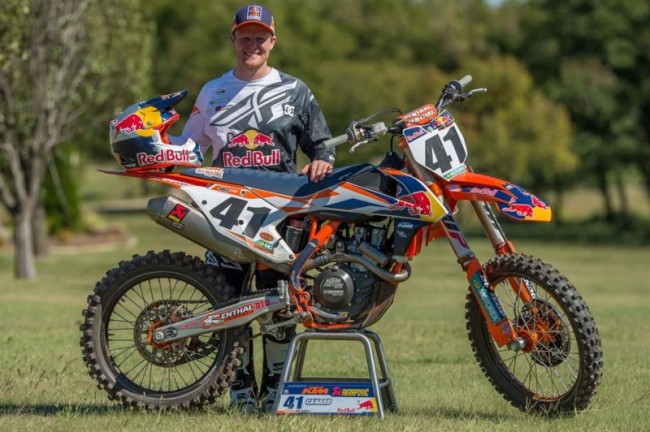 One of the nicest guys in motocross, Trey Canard announced his retirement at Millville on Saturday and admitted the injures had started to take their toll mentally.

Canard showed tremendous determination to famously come back from a broken back to win again in the 450 supercross class and, as well as his East Coast 250 title and 250 National title, it’s fair to say he has had a very successful career despite the pain of numerous broken bones and heavy crashes.

Canard, who I have had the pleasure of interviewing on a couple of occasions, is one of the nicest, most genuine and sincere riders and people you will ever meet as well as being a fantastic rider and champion of the sport.

We wish Trey every success in his future endeavours.

You can see his press conference below:

Watch a brilliant documentary on Trey as he recovers from that horrendous crash back in 2012 here: