Video: Brayton says Friese offered a rider money to take him out 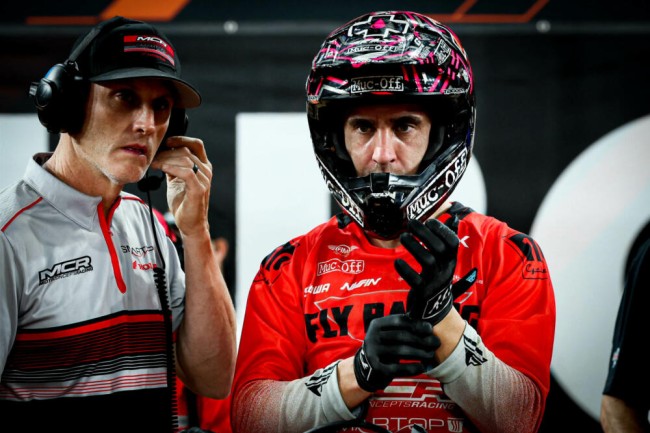 “My teammate offered a guy money to take me out.” A still angry Justin Brayton talks to Steve Matthes on the PulpMX show about Vince Friese costing him the chance of a WSX title.

Brayton revealed: “Vince on the line offered a guy (Grant Harlan) 2,000 dollars to clean me out. I didn’t just want hearsay, so then I hear it from Grant and I’m like, ‘now this has gotten to a different level.’ Obviously it’s intentional, offering money, this is getting a little bit out of control.”

Get the full story from Brayton below: