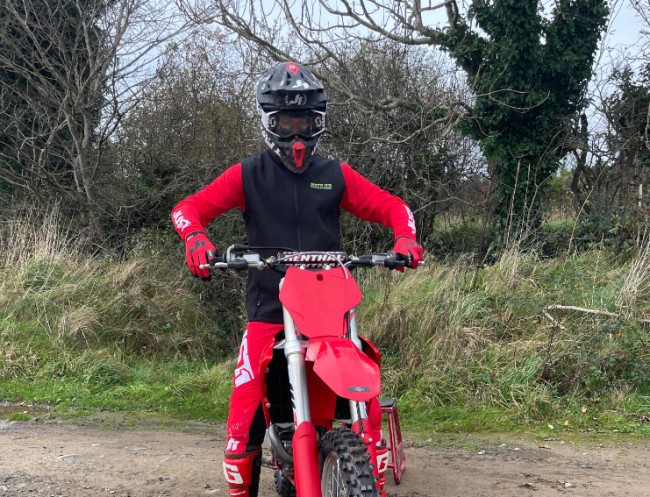 Towards the end of the 2022 season, Jason Meara was struggling with health issues which meant he missed out on representing Ireland at the RedBud MXoN. The good news is that Meara is well on the mend and starting to turn his attention to the 2023 season which looks like will be all change for the young Irish rider.

After being on Kawasaki for a number of years, Meara and the Phoenix Tools Evenstrokes Kawasaki parted ways at the end of the season but it looks as though Meara could be riding GasGas in 2023.

With regards the team and the championships he will compete in we will have to wait a little longer for plans to be confirmed but he’s posted a teaser hinting he will be racing a GasGas next year.