Video interview: Jeffrey Herlings on racing the last US National 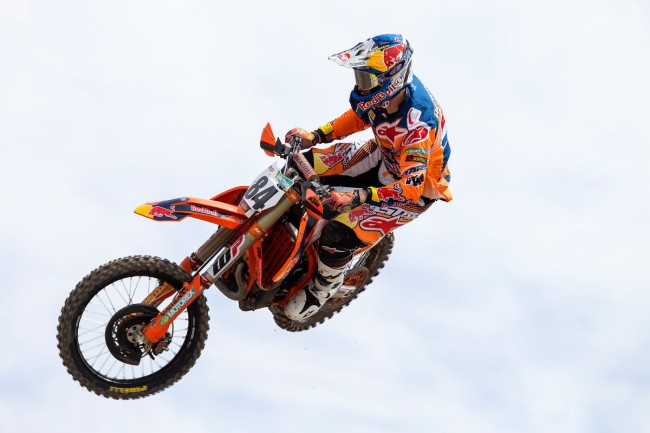 Jeffrey Herlings has spoken to Vital MX about his decision to race the final round of the US Nationals – and said it was only made on Sunday night after GP of Sweden!

The Dutchman also insists he is not going to there to mess with a championship battle but to just race his own race.

You can watch the interesting interview with Herlings below: