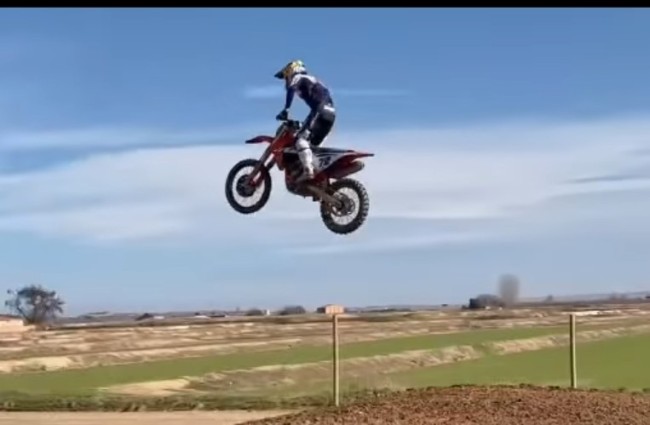 Everts teammate will be Thomas Kjer Olsen and after few years on the white Husky it might take a bit of getting used to seeing him in Orange! Olsen was solid in his MXGP rookie year and could be one to keep an eye on in his second season in the ultra competitive class.