Van Doninck confirms he’s on the move in 2023 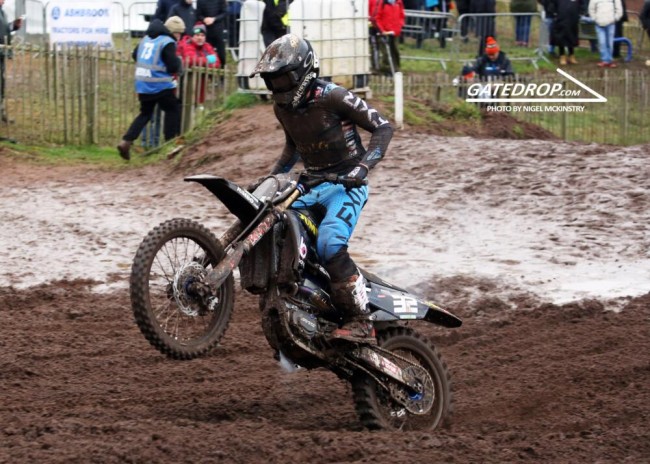 One MXGP rider that has a lot of promise is Brent Van Doninck and he ended the 2022 MXGP season on a high battling for plenty of top ten’s – not easy to do in such a tough class. Despite missing the oversea rounds last year he still finished a respectable fifteenth in the World Championship standings.

The Belgian has confirmed that he’s on the move for the 2023 season which means he won’t be under the Riley Yamaha awning – the team are thought to be focusing on MX2 next year.

“I would like to thank the whole Riley Racing Yamaha squad and Jimmy Joe Riding Factory for this year. It’s been a fun season with the whole team and we achieved some goals we can be proud of. I wish them all the best for the future! Soon more news about 2023”, Van Doninck stated on social media.

As we recently reported, Van Doninck is expected to end up at the JM Honda team for the 2023 season but it is still to be confirmed.