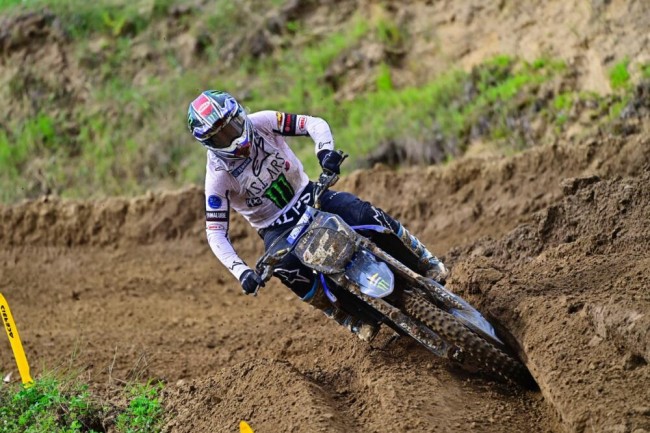 Eli Tomac has admitted this is likely to be the last outdoor season of his career with the supercross champ and outdoor series leader ready to focus on supercross only next season, “unless a lot of things change.”

It consequently means it is also more than likely that Red Bud will be his final MXoN appearance too and, with what happened there four years ago also on his mind, Tomac will be super motivated to go out on a high both in the Nationals and at the MXoN! See his thoughts on it below with Vital MX.

Speaking on his perfect day at Millville that saw him take the points lead, Tomac said in the press conference: “We’ve had, I think, four wins now. So, four great races. Today was once again a gnarly battle both motos. I felt like I was a little gifted in moto one there. Chase went by and had some better lines and had a little more pace. Moto two though, I made a couple changes, and then I felt like I was the guy that was able to move around and get to the front. Great work from the team, between moto one and moto two there. It’s just been gnarly. The pace is hot. We’re just going to go down to the wire.”