Talking point: What can we expect from Maxime Renaux as an MXGP rookie? 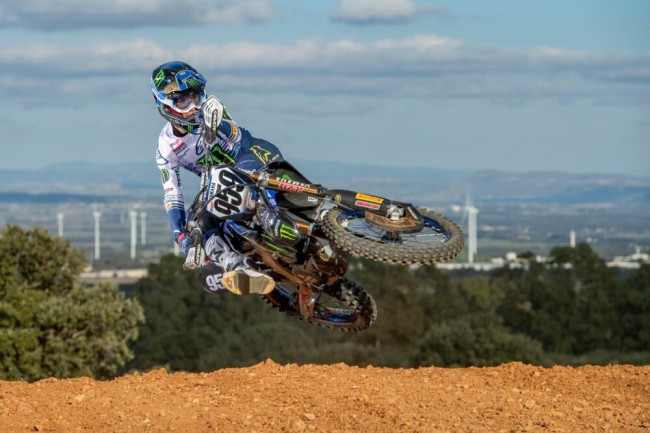 Reigning MX2 World Champion, Maxime Renaux made a big call at the end of the 2021 season in terms of his future. The easy decision would have been to contest the MX2 class again to contend for another world title and he’d even had the opportunity to run the #1 plate. However, the French talent made the decision to move up to the MXGP World Championship which shows just how ambitious he is.

We spoke to Renaux at the Paris Supercross and he told us his reasons behind making the move.

“For sure, I would say that the easiest way and the more secure way would be stay in MX2 because I know I can win and fight for the title, it was the easy way, let’s say. My real objective is become a World champion in MXGP so I need to make that step and I need to already start to get into the class and see what I can do to prepare for the future. My long term goal is definitely to be world champion in MXGP. For me this was the best choice to step up with a world title, with confidence and a great team waiting for me. Everything was set together to really make a good and smart move. This is what we did signing for two years and I don’t have any pressure, I can just have two years to enjoy and build, that’s what we’ll try to do in those two years in order to try and get to the front”.

“Yamaha was following me no matter what choice I made. It was on me to decide myself so they were really open. They want to build champions and they want to build me and to keep going with me to win hopefully another title. I’ve already won MX2 and now I hope that MXGP is coming in the future so we need to know and understand the situation which is the best for me. In the end after making all the positive and negatives points on paper, we decided to make the move to MXGP”, Renaux told GateDrop.com.

Renaux hasn’t actually had that long on the 450cc as he only had a couple of weeks in December but from January things got more intense. Turning up the Lacapelle Marvial International, Renaux didn’t disappoint and actually dominated the event on his 450cc debut which is impressive. Seewer is certainly no slouch and should be right at the front himself this year – he’d actually beaten Gajser in a moto the previous week!

The word on the street is that Renaux is looking really fast at the practice tracks coming into the season. At the end of last season it might have seemed far fetched that Renaux could challenge for an MXGP title during his rookie season but with Herlings and Febvre out for the opening round, Renaux could be closer than a lot of people think. 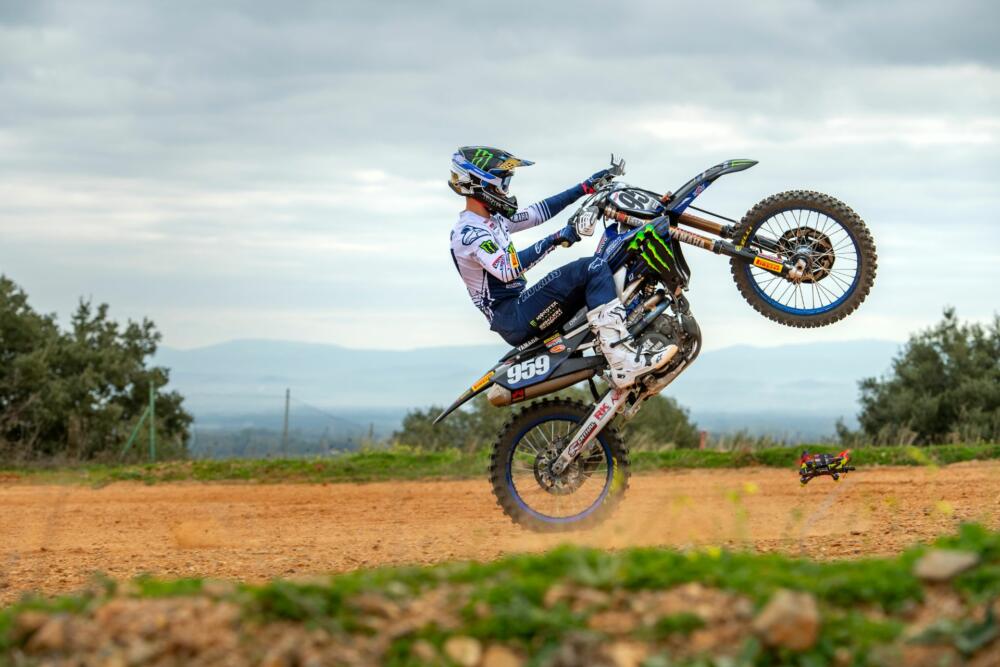 It’s not easy to win an MXGP title during a rookie year but Febvre did just that in 2015 and Gajser did the same in 2016, can Renaux follow in their footsteps? It certainly won’t be easy with riders like Gajser and Prado on the scene but Renaux might not be too far away from the front.

Interestingly, Stefan Everts a former ten times World Champ so he certainly knows a thing or two about the sport, told us (more here) he wouldn’t be surprised seeing Renaux challenge for the title after seeing how impressive he was at Lacapelle. Big praise for Renaux from one of the best riders of all time who doesn’t give complements like that without good reason.

Whatever way you look at it, it’s early days for Renaux’s MXGP career so he should only continue to get better so if he doesn’t mount a title challenge in 2022 he should in the future. France look to have yet another superstar on their hands provided he can stay away from injuries.

See Renaux during his first 450cc race at Lacapelle International: