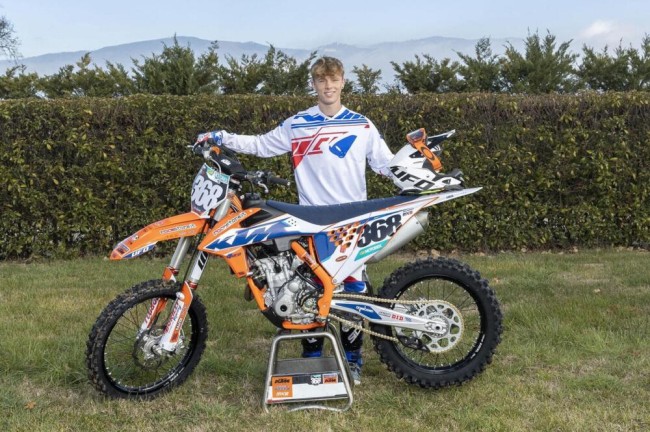 Young Spanish rider, Samuel Nilsson has had a promising season so far challenging for the Spanish title until injury right before the final round cost him the championship. He has also been racing the MX2 World Championship and has been running top twenty at times which is far from easy.

However, it’s been confirmed that Nilsson and Racestore KTM have decided to part ways with immediate effect.

“After a few days spent reflecting on this complicated decision, it’s with regret that we announce that Samuel Nilsson and Team Racestore are parting ways. We worked well with the pilot and his family but today some circumstances have changed. We want to wish Samuel all the best for his future. Updates will follow”, Racestore confirmed on social media.