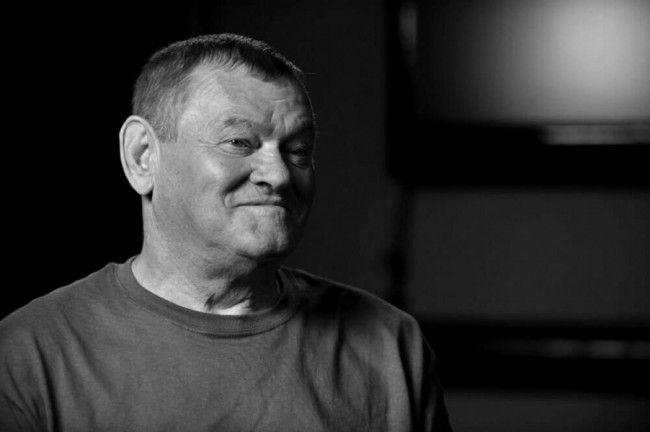 Today the sad news came that six-time world champion Joël Robert (77) has passed away. The Walloon motocross rider had to deal with the corona virus a few weeks ago and subsequently had additional problems such as heart failure. He died in Gilly hospital near Charleroi.

Since last Wednesday he was in a coma with a failure of some vital body functions. Joël Robert was one of the strongest motocross riders the sport has known. His six world titles in no way translate the amount of talent he had on a dirt bike. He seemed born for the sport and could go very fast on the bike without training too much. Torsten Hallman: “ He was like as a cat and always landed on his feet. ”

Joël Robert won three world titles with the Czech brand CZ and three with Suzuki. He was a typical 250cc rider who could pull his string on any kind of surface. He was born on November 10, 1943 in the Walloon village of Chatelet. In 1960 he drove his first races and was soon able to record his first victory on a Zündapp. In 1964 he won his first world title in the 250cc class as a private rider on a CZ. He won a total of 50 GPs, a record that would hold for thirty years until Stefan Everts broke the record in 2004. He won more than 250 races and became Belgian champion five times.

After his career as a motocross racer, Robert became the driving force behind competitions such as the Coupe de l’Avenir and the 12 hours of La Chinelle. He was also the national coach of the Belgian team for the Motocross of Nations for 10 years. Joël Robert’s status is unseen. He was once seen in a comic by Michel Vaillant and acted in the movie “On Any Sunday” with Steve McQueen.

The editorial team of MXMag and Gatedrop.com wish the family and all the friends of Joël Robert a lot of strength in these difficult moments.