MXGP and new manufactures – present and the future! 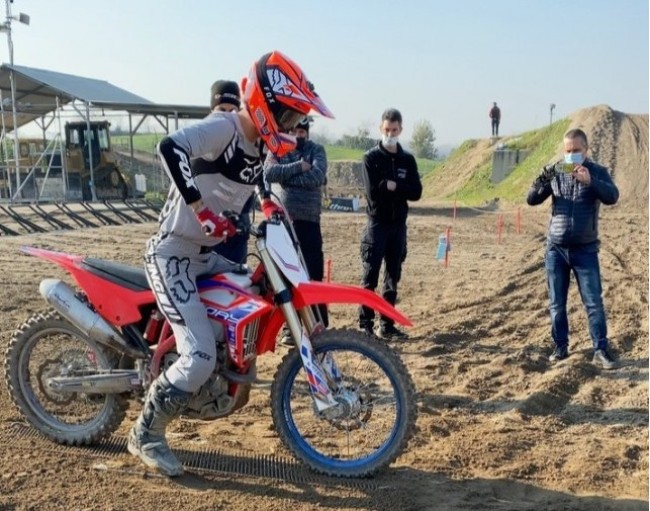 Coming into the 2020 season it was announced that two new manufactures would be entering the GP paddock. After KTM’s involvement in buying over GasGas shares, the decision was made to run a Factory GasGas team in the MXGP and MX2 World Championships. The Standing Construct (MXGP) and DIGA-Procross (MX2) teams deservedly received the factory support.

It ended up being a great year for GasGas and as they even won their first MXGP overall – Glenn Coldenhoff made a bit of history right there. Unfortunately an injury at Lommel meant he missed the final six rounds of the series. Italian rider, Ivo Monticelli also had his injury problems but still did enough to finish fifteenth in the world championship. 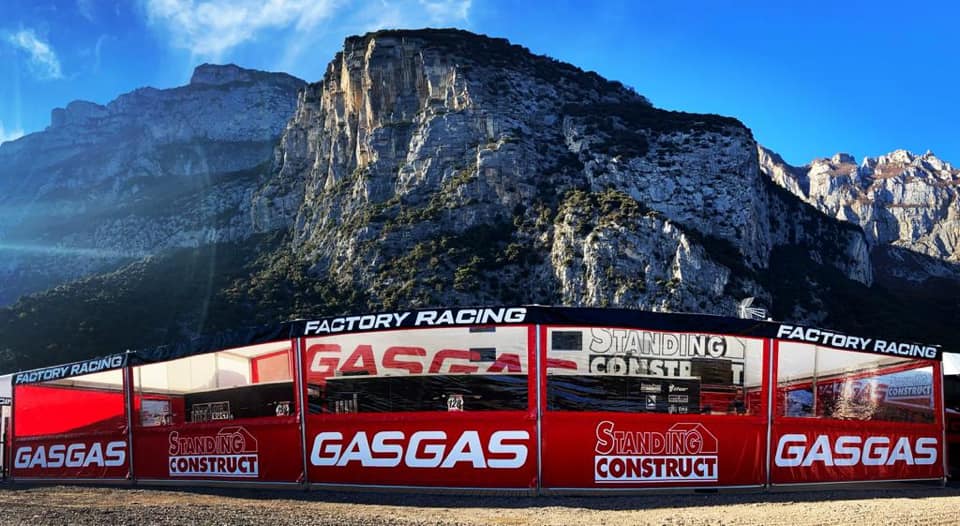 For 2021, Standing Construct GasGas have a new rider line up of Brian Bogers and Pauls Jonass who both have lots of potential.

In MX2, injuries to both Jeremy Sydow and Simon Laengenfelder give opportunities to Isak Gifting and Michael Sandner as fill in riders. Gifting did an incredible job and will join Laengenfelder under the awning for the 2021 season. The team still chase that first overall MX2 win but have an exciting rider line up.

They might not have ran a GP team but Fantic were in the paddock last year as they focused on the EMX125 series. In their very first attempt they actually won the title with the talented Andrea Bonacorsi – some more history made right there.

For 2021, Fantic will go even bigger as they’ll run an EMX250 team as well as the EMX125 team. Marco Maddii joins the exciting project with his Father (Corrado ran the EMX125 Fantic team last year) after deciding to run Husqvarna’s in 2020. 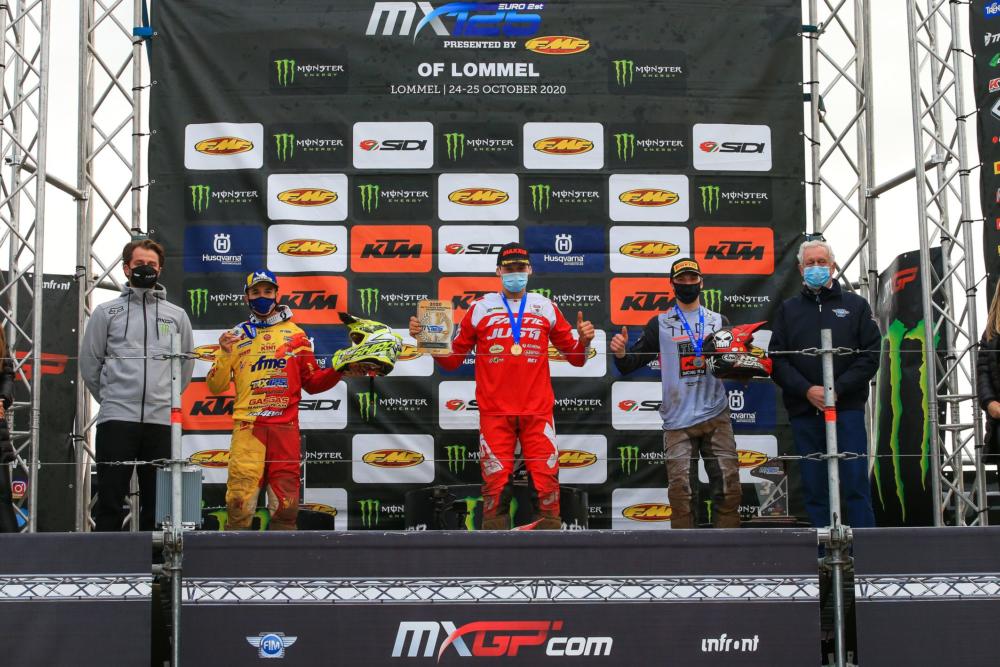 Nicholas Lapucci and Maximilian Spies is a strong line up for the EMX250 series while the EMX125 riders for Fantic are Matteo Russi and the talented, Haakon Osterhagen. Whilst Fantic haven’t committed to a World Championship team just yet, don’t be surprised to see them take on the MXGP or MX2 World Championships in 2022.

Heading into an exciting 2021 season, it’s just been confirmed that the SDM-Corse team have signed a deal to run the Factory Beta team in MXGP. This is really exciting news for the sport – the more manufactures we can have in the sport the better. 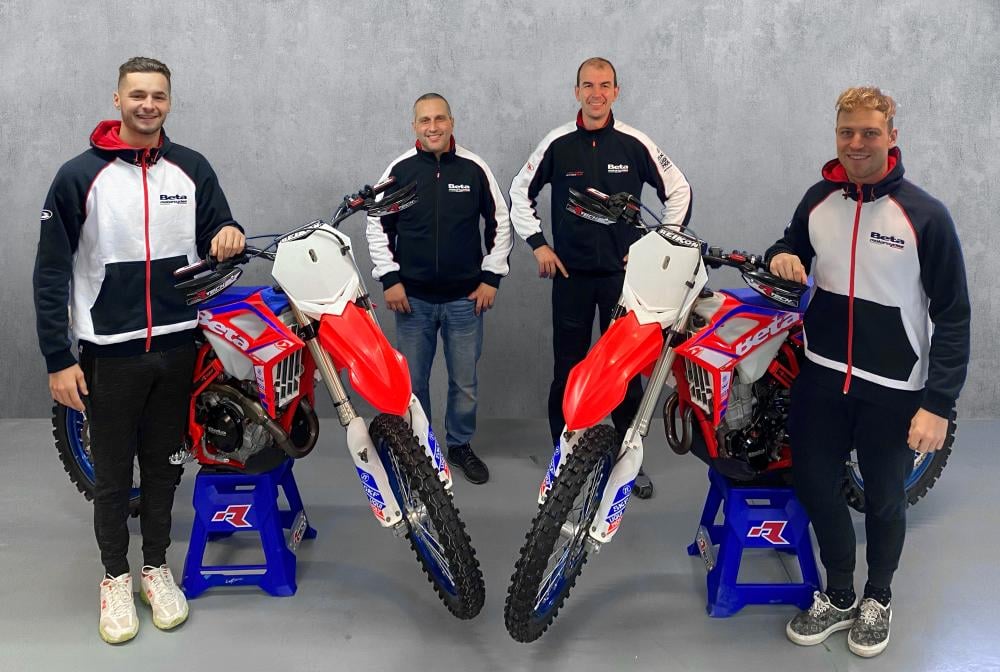 Jeremy Van Horebeek has inked a two year deal with the team and is joined by young French rider, Jimmy Clochet. Developing a new competitive four-stroke won’t be easy and all good things take time but if they listen to the riders there’s no reason why they can’t have a bright future.

Van Horebeek did a good job developing the Factory Yamaha in the past and Christophe Charlier will also be helping test and develop the bikes – two riders that know what they’re doing so that’s positive. It’s important the team listen to the riders and then it can work. Hopefully it won’t be another Aprilia type deal – they disappeared after a few years in the paddock. Fingers crossed this can be the start of something special and a long-term future for Beta in Motocross. One thing for sure is they’ll get more exposure in MXGP than Enduro or Trials can offer.

We welcome TM back in the paddock this year. At the end of the 2018 season they decided to leave the Motocross GP paddock but they’re back this year. They won’t be running a Grand Prix team but instead an EMX250 team. 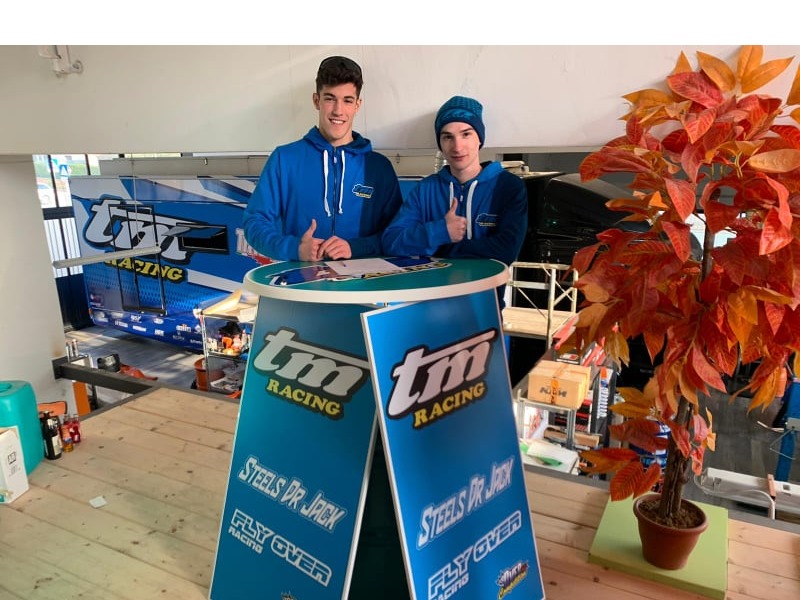 GasGas and Fantic entering the paddock has set a tone as there’s another two additional brands on-board for the 2021 season. Could we see more in 2022 and beyond?

Who knows what the future holds but it would be great to see Suzuki and some yellow back in the paddock. Before the COVID-19 pandemic hit, anyone you spoke to with a Suzuki connection in the paddock would have told you they’ll be back – who knows if the pandemic has changed their plans but we’d love to see them back.

However, they decided not to give Kevin Strijbos any bikes for 2021 or even support him in anyway which is a shame so perhaps we shouldn’t get too excited about a Suzuki return.

There have been some whispers about Sherco coming into the Motocross world. Similarly to Beta they focus on Enduro and Trials. No one knows what the future holds but anything can happen. Two years ago who would have predicted that GasGas, Fantic and Beta would be in the Motocross world?