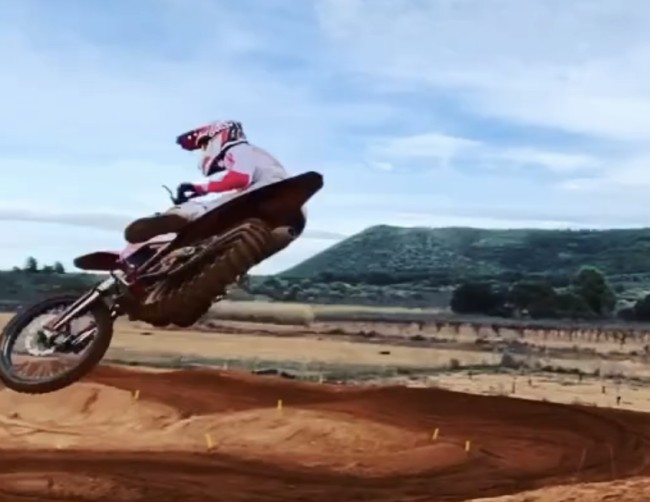 Isak Gifting opened a lot of eyes when he joined the Diga Procross Gas Gas squad at the end of the MX2 season and scored a second place in a moto and podium, securing himself a ride with the team in 2021.

Now the talented Swede is preparing for a full season in MX2 and sporting some new Shot gear as the team switch clothing manufacturers for the new season – and it’s a good look!