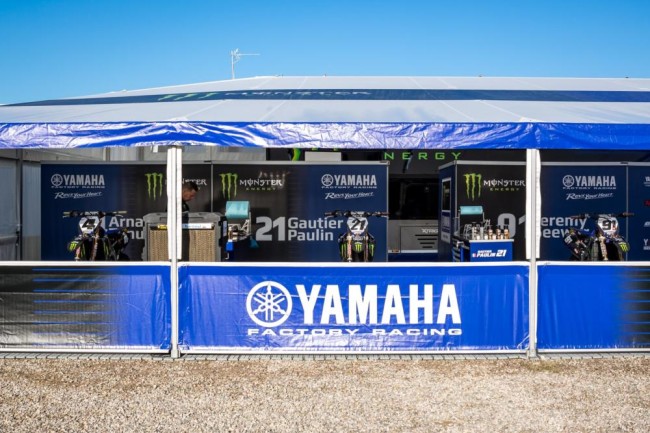 Nothing new on the cards at Red Bull Factory KTM – why mess with what they have going? Prado, Cairoli and Herlings is an incredible line up!

Husqvarna have one change from 2020 as Thomas Kjer Olsen moves up from MX2 into the MXGP World Championship for his rookie season. Olsen should suit the bigger bike due to his weight so could surprise. Arminas Jaskinois will join Olsen under the awning when he makes his return to racing.

It an all new rider line up for the Standing Construct GasGas team with Pauls Jonass and Brian Bogers being announced. Both riders have a lot of talent and potential, there’s a great atmosphere at the GasGas MXGP team and they usually get the best out of their riders so look out for the pairing in 2021. 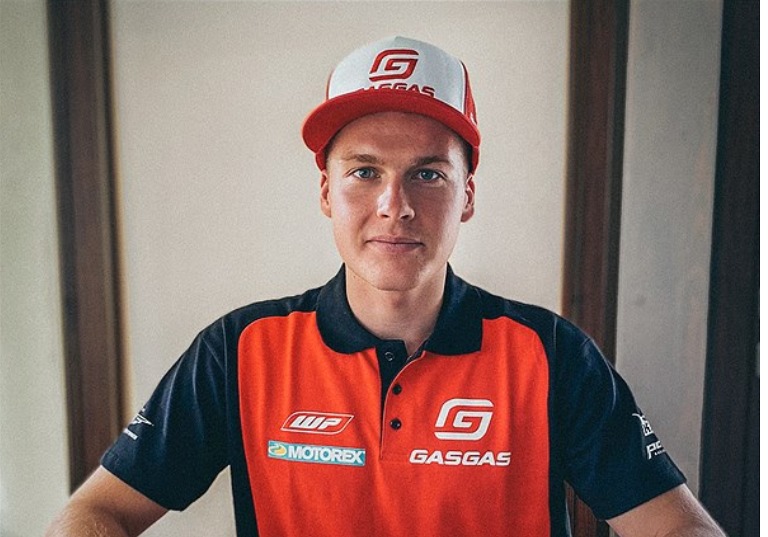 Factory Yamaha have two new riders in 2021. Ben Watson moves up from MX2 and goes full factory as Glenn Coldenhoff joins from GasGas. The team have parted ways with Arnaud Tonus and Gautier Paulin. Tonus has signed with new team in the paddock Hostettler Yamaha Racing while Paulin announced his retirement from the sport. 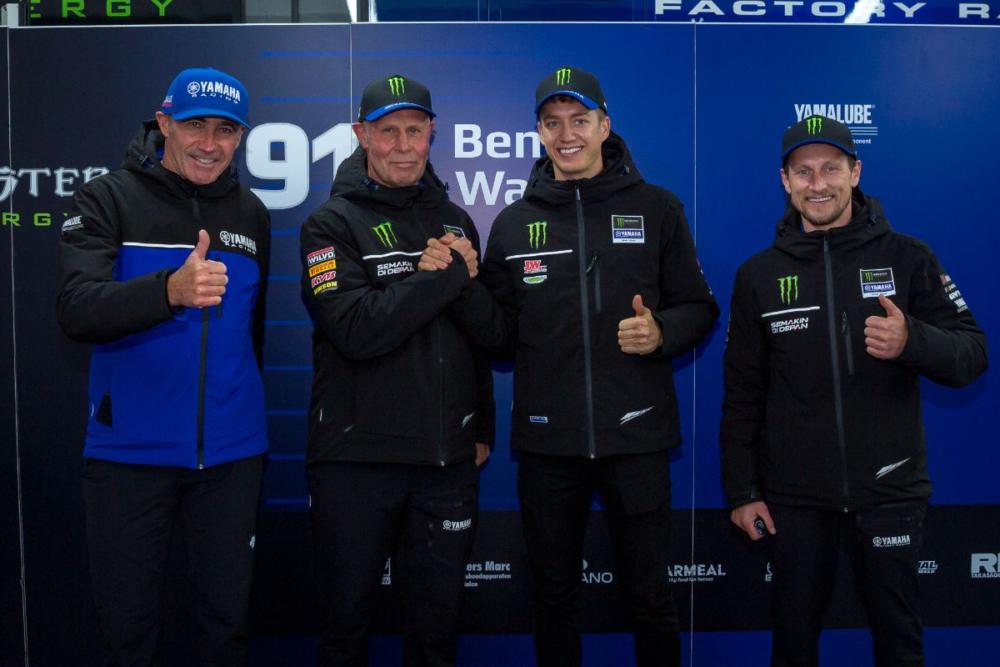 A new manufacture is still to be confirmed but it’s thought that Beta will be in the paddock this year. All still to be announced but it’s expected soon.

Factory KTM will have the 2020 world champ, Tom Vialle alongside Rene Hofer who has a bright future ahead of him. The Austrian brand are always on the look out for new talent and inked a deal with Mattia Guadagnini who will have a Factory KTM for his rookie year in MX2.

With Thomas Kjer Olsen moving up to MXGP, the Nestaan Husqvarna team have put their faith in Kay de Wolf who moves up from the EMX250 series to partner Jed Beaton. The young Dutch talent has a huge future ahead of him.

The Factory GasGas team have announced that Simon Längenfelder who showed some great speed as a rookie at the start of 2020 will stay for the 2021 season. It’s also no surprise to see Isak Gifting stay with the team as he was a fantastic fill in rider last year. 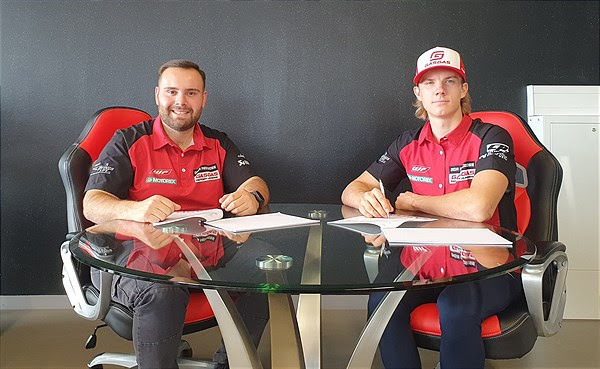 Just like in MXGP, Factory Yamaha will run a three rider line up in MX2. Maxime Renaux gets rewarded for his fantastic season with a full factory ride and EMX250 champion, Thibault Benistant also joins the team. It’s a very impressive rider line up with Geerts and Renaux potentially going for the title.

No changes at the F&H Kawasaki team as all three riders have contracts for 2021. It will be Mathys Boisrame’s final year in the MX2 World Championship so he’ll be eager to perform to secure an MXGP rider in 2022.