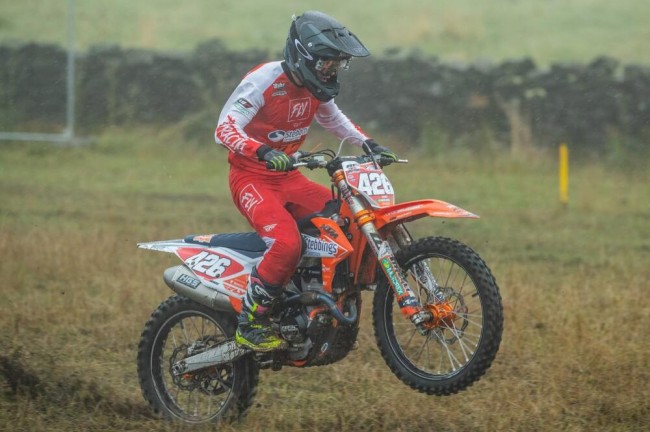 Despite the wet conditions, it was normal service resumed for Conrad Mewse in the opening MX2 moto as he dominated proceedings at the head of the field.  James Carpenter rode well to hold off Dylan Walsh to finish an impressive second.

In the second moto, Dylan Walsh ended up on top but Conrad Mewse finished second to secure the overall and clinch the championship. John Meara had an unreal ride finishing in third position and sixth overall! 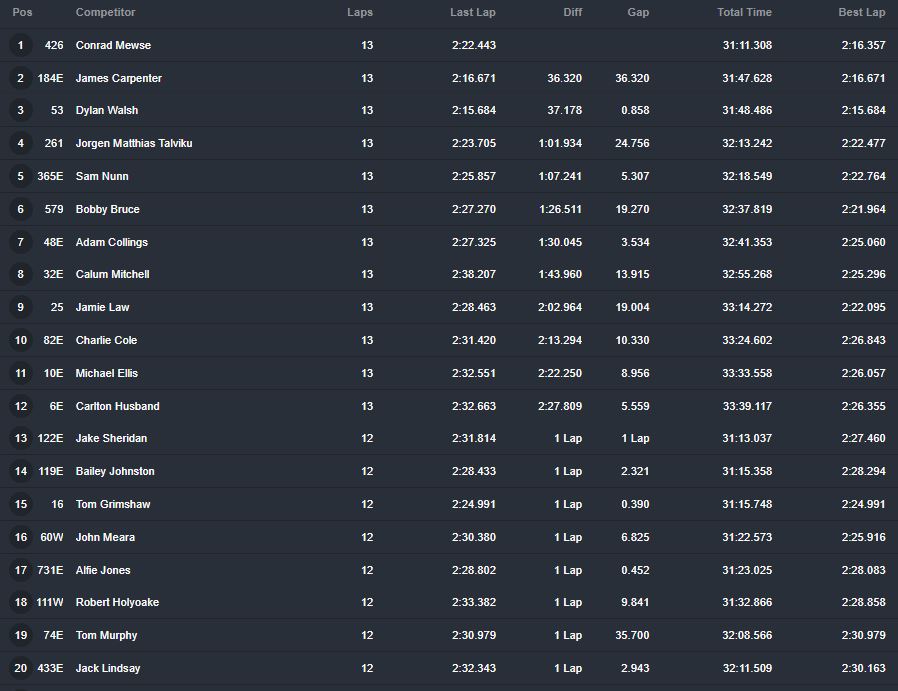 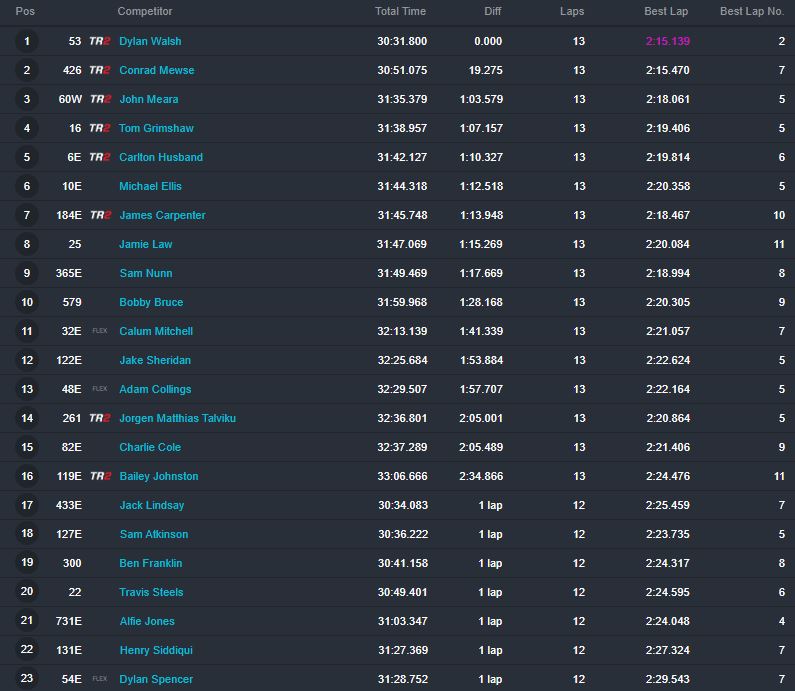 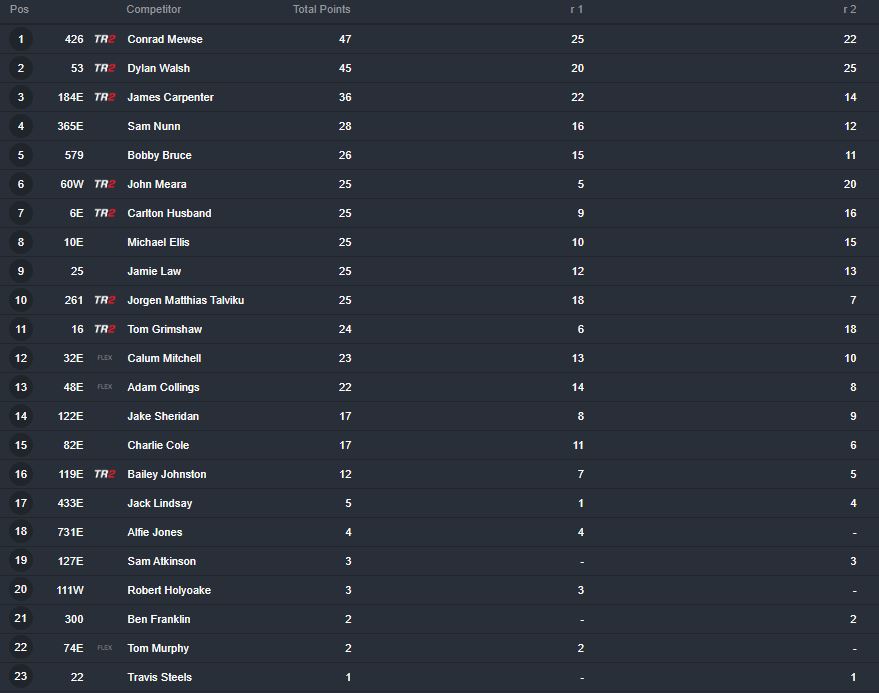