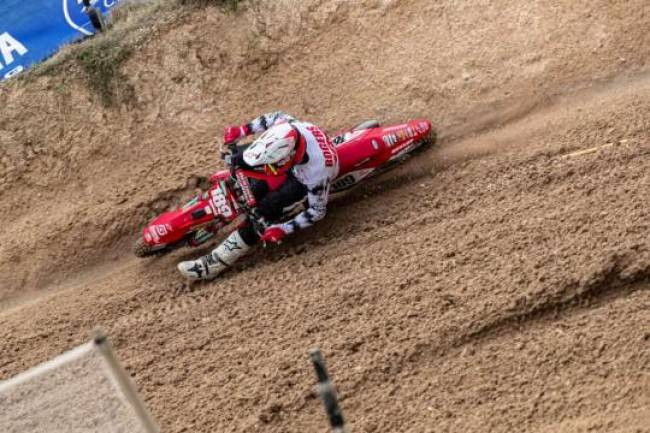 Despite being edged out for pole position, Brian Bogers was able to win the opening MX1 moto at the second round of the Spanish Championship.

Zach Pichon didn’t get a good start but worked his way up to third but couldn’t make a move on Campano for second.

Despite winning the MX1 qualifying race, Jose Butron could only manage fifth in the opening race and will be hoping to improve on that in race two. 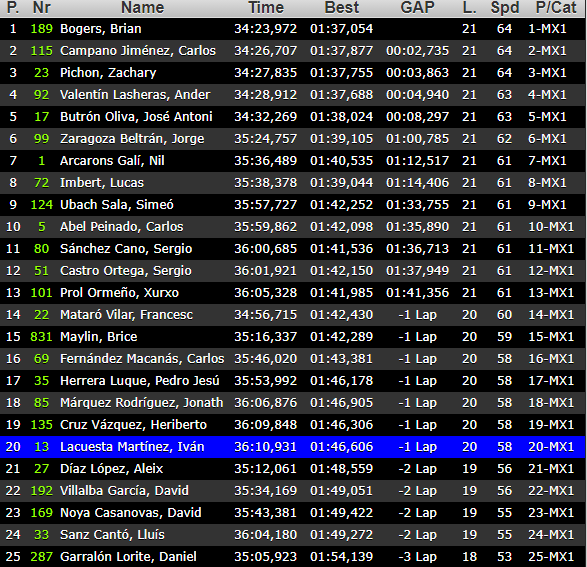 In race two, Jose Butron was much improved and edged out Brian Bogers to take the win but 1-2 was enough to give Bogers the overall victory.

“The track was difficult, made a lot of mistakes but it was a good day cause we know what to improve”, Bogers stated on his win. 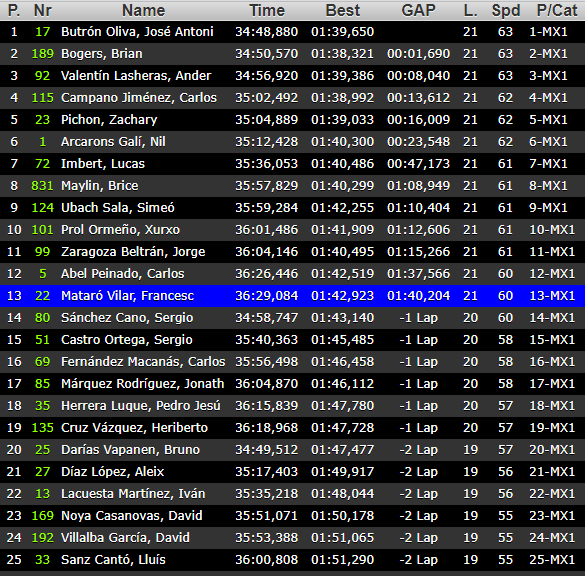