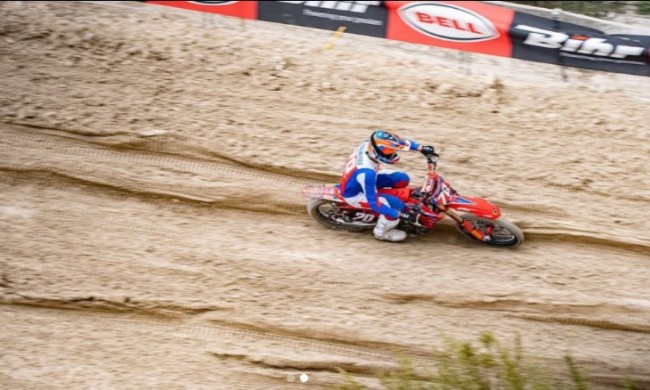 After taking pole yesterday during the qualifying race, Ruben Fernandez didn’t disappoint as he dominated the opening MX2 moto of the weekend. The 114 Motorsports Honda rider ended up winning by a very comfortable 48 seconds.

It’s Eddie Jay Wade’s first race of the year but he impressed coming home in second as he prepares for the 2021 EMX250 series.

Yago Martinez edged out Sergi Notario Lopez for third position to give himself a good chance of an overall podium. 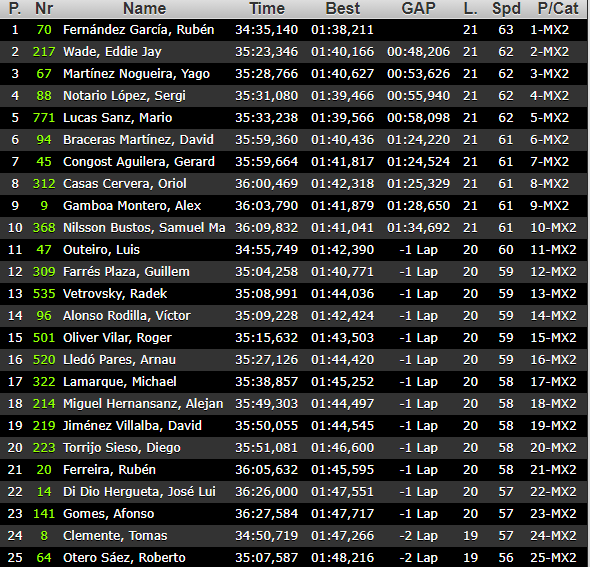 In race two it was much of the same for Ruben Fernandez as he dominated yet again this time coming home with an advantage of 43 seconds.

Yago Martinez had an even better ride to clinch second and second overall as a result. Eddie Jay Wade had to be content for fourth in moto two but it was good enough for a podium. 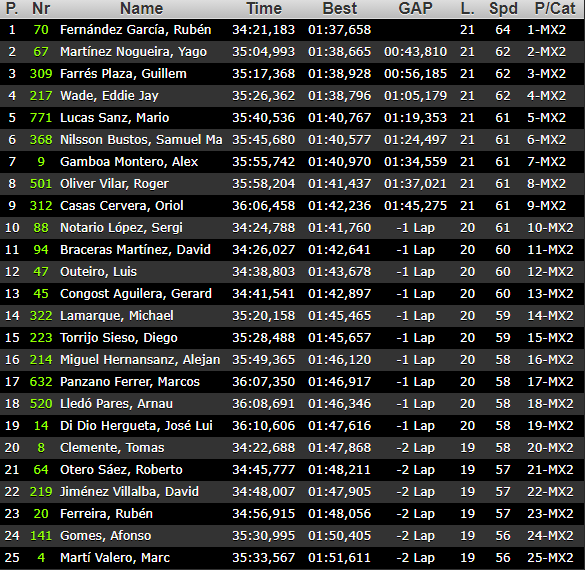