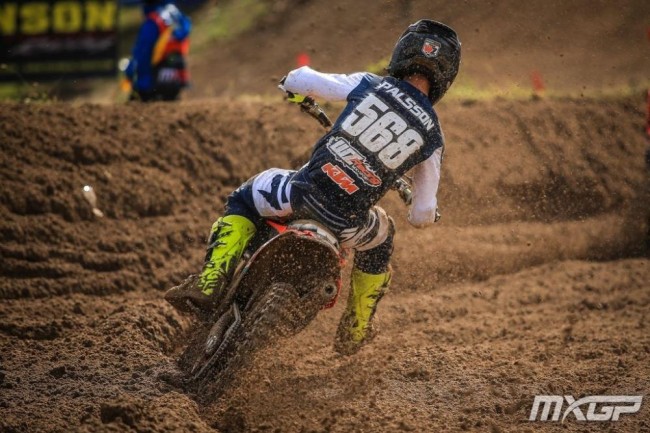 Last year, Max Palsson had a solid season contesting the EMX125 championship and ended up fourteenth in the championship. The WZ KTM team who like to work and develop young riders decided to sign up the young Swede for the 2020 season and so far things are going well.

“Well, WZ KTM Racing reached out to me last December and offered me a deal. There was no question for me to decline the offer. So far everything is going great with the team and we’re working well together. The expectations coming into the season for the EMX125 championship was to challenge for the title”, Palsson told GateDrop.com.

So far this year, Palsson has improved even more and sits an impressive fifth in the championship.

“I haven’t changed anything special from last year, I am just following WZ racings plan for me.  The podium at Mantova was definitely the best one so far for me this year. My season has been decent so far, some mistakes have cost me valuable points”. 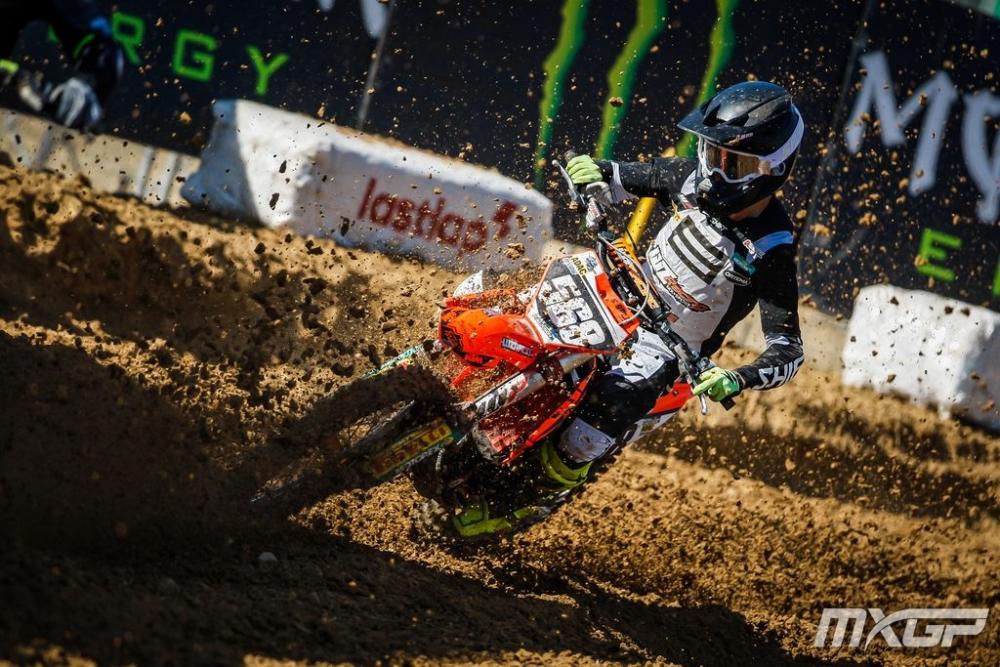 Palsson didn’t come into the season 100% fit as he had some injuries to deal with but has been getting stronger each and every round.

“I’ve worked hard during the lockdown and it has paid off. The start of the year I wasn’t prepared coming off two injuries during the off-season. I would say the level of the class is the same compared to last year, there’s always new riders stepping up. I like the one day format more. I don’t know if it just suits me better”.

There’s three rounds of the series left at what is going to be a rough and gnarly Lommel but Palsson enjoys the sand and is expecting good results in what will be his last EMX125 races as he’ll move up to the 250cc in 2021.

“I really like the sand and I am expecting good results there at Lommel. I am also feeling more confident on the hard pack now. Next year I’m moving up to the 250cc as I am getting too old for the 125cc. I would like to take this opportunity to thank my team, family and sponsors”, concluded Palsson.

As there’s only three rounds of the series left in the EMX125 class, the young Swede will be hoping to finish the championship in the top five and with the speed he’s been showing so far this year there’s no reason why he shouldn’t!