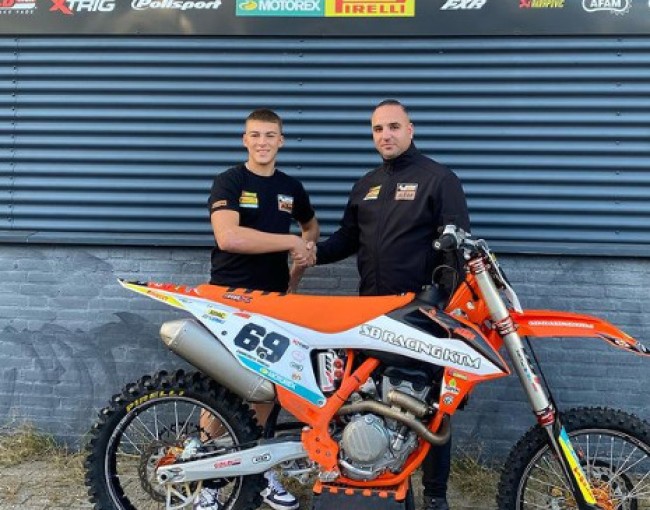 Francisco Garcia has signed an agreement with the KTM SB Racing team for the 2023 season. The fourteen year old Spanish talent will ride in the EMX250 Championship in 2023. This year he was riding in the EMX125 series and finished in tenth position in the final championship classification. In the World Championship 125 he ended up in seventh.

Garcia was not only successful internationally but he took the Spanish 125 title as well. This weekend he will ride his first race for the team at the ADAC MX Masters at Furstlich Drehna!