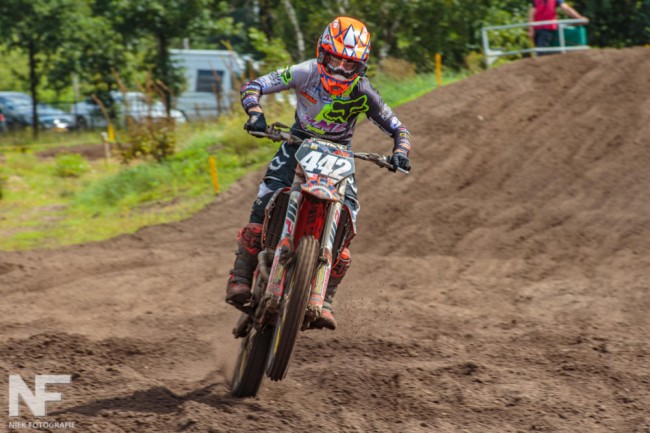 Young Dutch talent, Kjell Verbruggen came into the 2020 season as one the favourites for the EMX125 title and rode good at the opening round of the series but a couple of crashes let him down.

Over the break in the championships, Verbruggen has decided to make the permanent move up to the 250cc which will see an end to him racing the 125cc.

After a couple of races in the Netherlands on the 250cc and showing good speed, he decided it was the best decision for his future.

We caught up with Verbruggen to discuss the reasons for making the switch and the start of his season.

On the start of the season racing the 125cc..

The preparation race in Italy, Mantova did not go as planned. I had a good first moto as I finished second and battles for the win. In the second moto I dropped out after 3 laps with a broken rear wheel when I was in the front. The race after that was in England at Matterley Basin. I was satisfied with the second qualifying time. In the first moto I rode the whole moto in second but with five minutes to go I jumped my frame through the middle causing my footrest to fall off. It meant I give away expensive points. In the second moto I got up to third when I crashed and finished in eleventh place. It was not as I had hoped, but mostly bad luck. 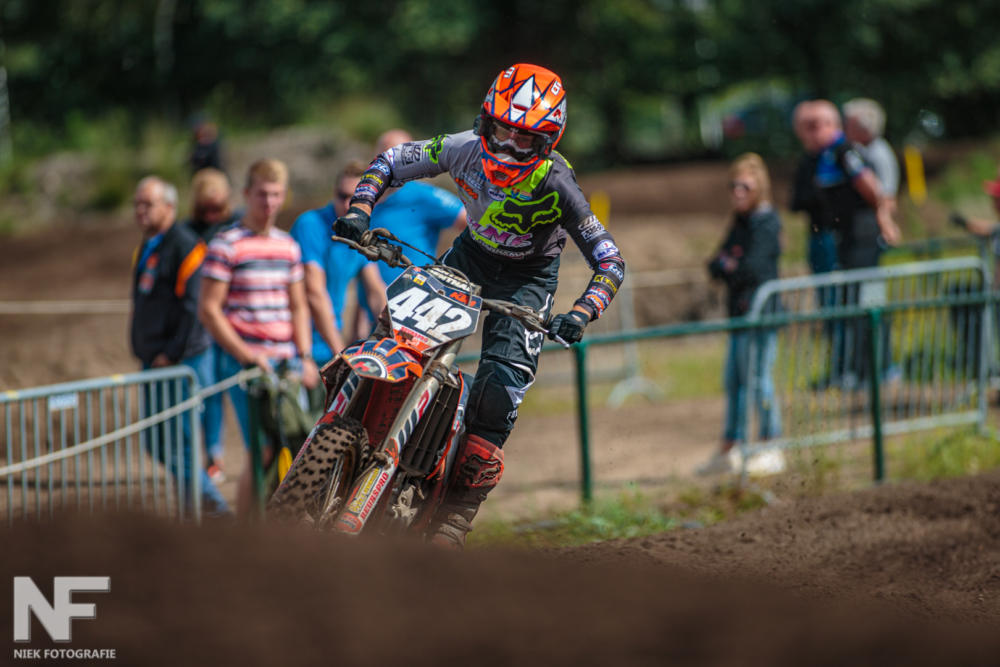 On making the permanent switch to the 250cc..

Because of the COVID-19 stoppage, we got to the point of making an important decision. My last 125cc season in which I went for all titles fell apart. After the long stop we started training on the 250cc which went very well and we wanted to ride both EMX races – EMX125 and EMX250. After a long time we decided to think about my future for years to come and move on to the 250cc and fully focus on it.

Last weekend in Boekel I had the fifth time in time practice, a good start in moto 1 and rode the whole race in third but one mistake meant I lost a lot of time and in the last two laps I lost two places and finished fifth. It wasn’t too bad and certainly satisfied. In the second moto I had a good start and started third but lost a few places on the very tough track and finished seventh.

“I hope to show myself well at all races and to get podiums on the heavy sand tracks, to gain a lot of experience and to ride good races”.