Jeremy Van Horebeek on his time with KRT, Yamaha and his new challenge with Beta 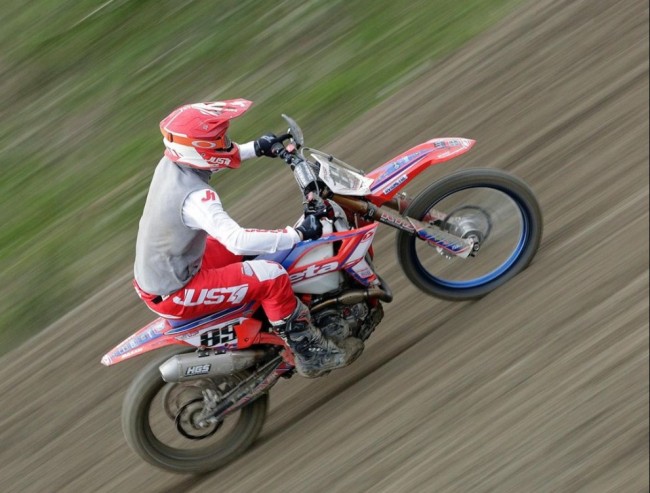 Kawasaki Racing team were impressed with what they saw from “JVH” in MX2 and decided to sign him for his rookie MXGP season. Despite coming into the season with an injury which hindered him at the beginning of the season, he improved a lot as the season progressed. Factory Yamaha ended up signing him for the 2014 and that’s when Van Horebeek really hit form.

“It was a really good season (his rookie MXGP season with KRT); I had broken my finger but step by step I managed my way to the top five pretty much every weekend. Sometimes I would have a second place in the race, so it was great”.

“I was really happy with Kawasaki but then I got a really good deal from Yamaha with quite a lot of money for me. I went for it, nobody wanted to go there with the bad results from the year before with Frossard and Roelants. I went over to Italy and tested it, I was excited and went for it. The following year ended up being the best year of my career. I spent five years with Michele (Rinaldi) and it was awesome”, Van Horebeek told GateDrop.com.

In 2014, Van Horebeek turned a lot of heads with his amazing consistency, something that is very difficult to achieve in MXGP but the Belgian ended up second in the World. When he looks back at that year he can be very proud of what he achieved.

“I was still young, and you had big names like Desalle, Cairoli and a lot of big guns that season. Everything came really easy for me that year, I was super fit and I had a great feeling with the bike. Now a days, you always have to change things with the bike because the tracks get so difficult but back then everything was normal and felt good. I was second in the championship, I was close but a guy like Tony Cairoli, it’s not easy to beat him (laughs). He was wonderful, I am really happy and thankful that I was a vice world champion in my career. Not many guys can say that”. 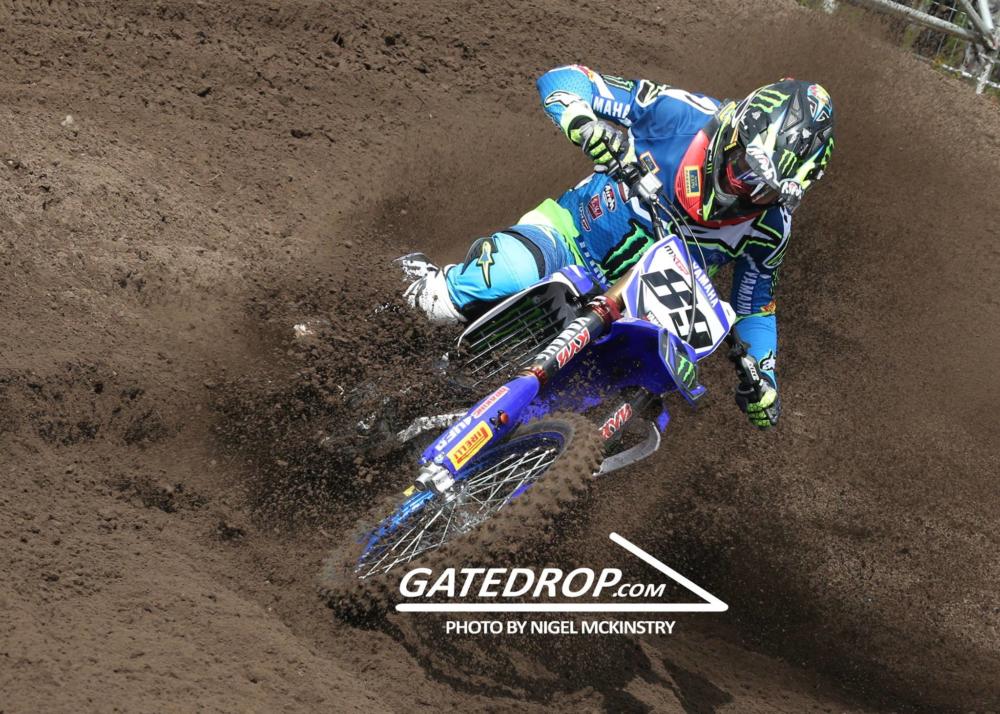 Looking back at 2014, he managed to win at Loket when he beat Antonio Cairoli passing him for the Grand Prix victory with two laps to go!

“Just the way I won it; it was the most satisfying. We were on the podium every weekend, Tony, myself and some other guys. With two laps to go it the was the guy who would win the race would also win the GP, I was feeling really good that day”.

“I didn’t win a lot in my career because sometimes I rode too safe but that’s personal. But that day I really went for it, it was two really long laps because Tony kept the pressure on me until the last lap. I did it and just the way I did it, it was a really nice victory. It was the last one but a nice one (laughs)”. 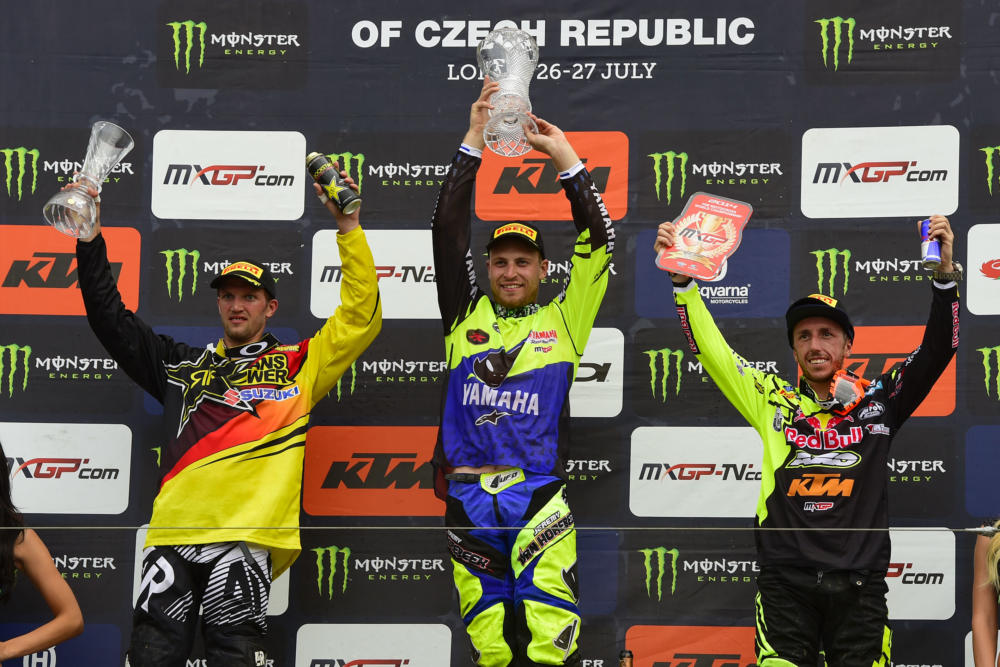 On top of the world! Pic: Pirelli PR

READ  Factory KRT confirm they will race at Riola

The Belgian is setting his targets as becoming a consistent top ten rider just like last year.

“At the moment, there’s still a lot of work to do but the plan will be to be a top ten rider like last year. Maybe even if I can do some top five results, it would be awesome. It’s important to take it step by step, I don’t know if we will be ready for that at the first GP but that is definitely the goal”.

“If you are riding at the top today in the MXGP class these days, you are a really high-class rider because there’s so many talented, fast and good riders because of the age limit (in MX2). I would be really pleased, and I think that the factory would also be really pleased (with top ten results) but it might take some time, we will see”.

Heading into 2021 is certainly an exciting time with another brand in the paddock. Hopefully they can have some success in MXGP and they can remain in the paddock for a number of years.