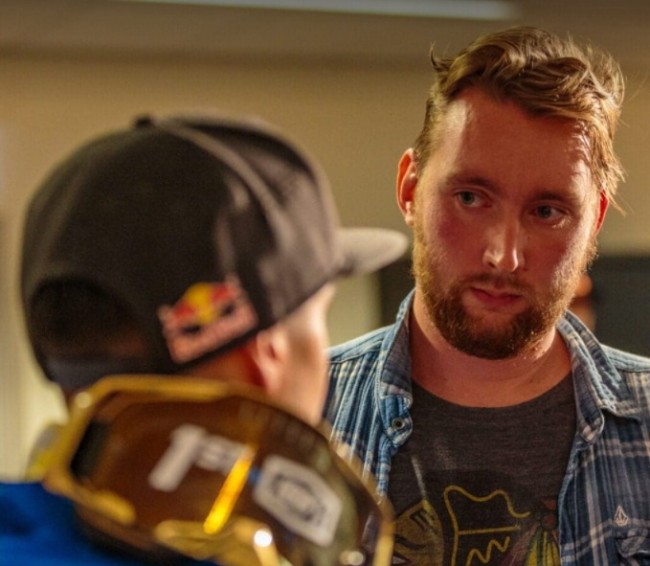 Good news for our Dutch fans as the gate dropped for a brand new motocross podcast. Journalist Tim Gerth tells us all about his new project and how it came about. You can view the website www.decrosscast.nl, here.

Gatedrop: We’ve seen each other at GP’s a lot and you’ve talked about this idea before, why do it now?

Gerth: Actually I’ve been thinking about this project specifically for over a year. I have produced podcast series before for different companies and media. As I am a motorsports journalist, creating this podcast came natural as it is a combination of two of my strongest passions. It was just always the question whether the Dutch motocross fans were interested in such a broadcast and if I could make it worthwhile.

Gatedrop: So you know it will be by now?

Gerth: You’d think so, wouldn’t you? But in all honesty it is still an experiment. You don’t know how things will go unless you give it a try. So that’s the plan for now: try this in 2021. I think after the whole corona season many people were a bit exhausted, except for the fans: they never got to go to the races, so I’m expecting many of them to be craving for this kind of content.

Gatedrop: Will you only be focusing on Dutch GP riders?

Gerth: We aim to highlight all parts of the sport. This means that we will not only be talking to Dutch GP-riders, but also to teams, organizers and so on. Even in other disciplines such as beach racing, supercross and even some sidecar-racing. Don’t forget we also have our friendly southern neighbours from Belgium who have some real talent and expertise. I hope to involve them as well.

Gatedrop: I guess if you want to publish an episode after every GP, it will be busy enough. How many episodes do you plan to run?

Gerth: We have recorded the first three episodes for now and they run in January, so it will not only be about the races, not even only about GP’s. Beside some special interviews and the stuff I mentioned before, we will also cover the Dutch Masters and spend time talking about the AMA Supercross Championship. 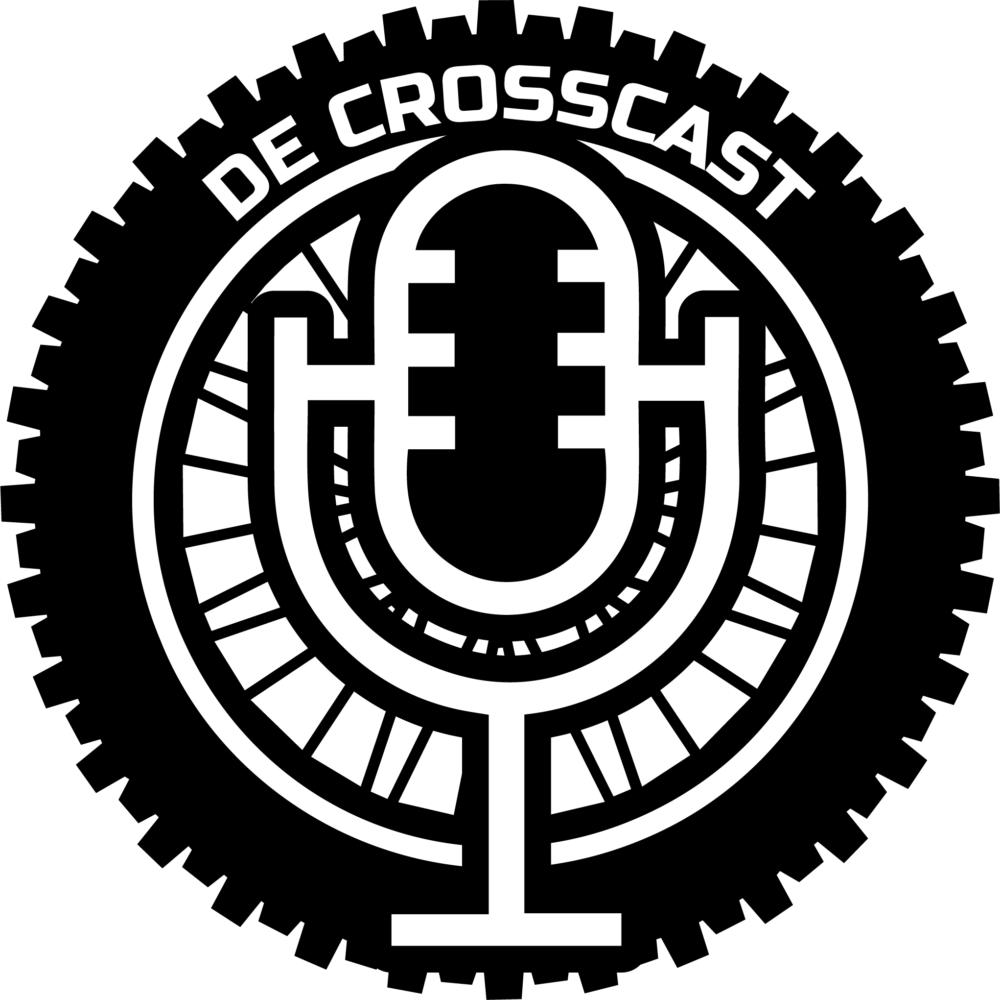 Gatedrop: To give us an idea, what will the first three episodes be about?

Gerth: So the first one is already there to listen to and features Maarten Roos, who organized the Valkenswaard GP’s for more than ten years. He tells us what made this GP such a tough one to keep on the calendar and opens up on how it eventually vanished in 2021. He also talks about his new project in Arnhem which he describes as ‘a dream come true.’ Don’t be surprised if that ends up on the calendar in 2021.

The second episode will be a (very) long and thorough preview on the upcoming 2021 AMA Monster Energy Supercross Championship with die-hard fans Niek and Marco Kamper. I think you know Niek pretty well as he visits most races you attend as well as a photographer.

The third episode is a great one with Marc de Reuver, who now is a riders coach at F&H Kawasaki Racing Team. He’s really open on how he manages his riders and what he will be working on with them to get the championship in 2021. He also emphasizes the difference between off-seasons when he was a rider and what it is like now.

Gatedrop: Who should listen to the podcast?

Gerth: Of course, anyone is welcome to listen to our show, but I’m sorry for the English fans: all episodes that have been recorded are in Dutch. Maybe we’ll do some English ones in the future when international guests make their appearance.

Anyway, I hope to engage more motocross fans and give them something to listen to when they are on the road, working or whatever moment in their day that they need some diversion. Everyone needs their motocross vitamins during the week and I hope this complements most needs. We hope to offer more in-depth insights from within the sport. Don’t forget most people, especially in these COVID-days, only read about MXGP online or in the papers and watch TV. This is a great opportunity for the MX-industry to reach out to the fans in the most authentic way: by speaking their own minds, without us media guys picking what we want to be printed.

Gerth: I have to say I am really happy to have Olav Heijt with me on this project. He is a guy who writes really special columns and stories about motocross on his own website (www.mxinfected.nl) and social media and he is actually finishing a book. I asked him to do short versions of his stories as intro’s for the podcast and he’s done a real stellar job, considering what I asked him to do. He really delivered. Niek has also been instrumental in providing photographs for the website and everything. Last but not least, my girlfriend has been very understanding for the amount of time I have dedicated to this project. That has been very important, else I probably couldn’t have done it.

You can find a link to listen to episode one, here or listen to it below.