Interview: Tim Edberg on an impressive start to the season, working with Philippaerts and more 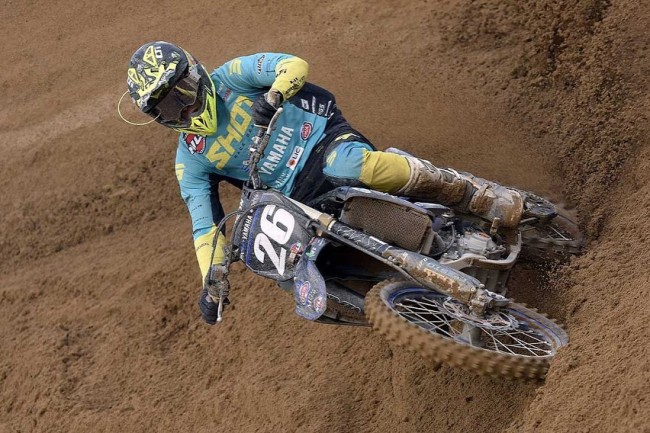 The Motocross season got back underway at the weekend at the opening round of the International Italian Championship at the rough sand track of Riola.

Swedish talent, Tim Edberg was in action as he made his debut with his new team for the 2021 season – the Ghidinelli Yamaha team and he didn’t disappoint his new team.

Edberg looked at home at the bumpy track and battled his way through to third in the MX2 moto after a bad start and was in the MX2 battle in the Superfinal before a crash – he has speed and is clearly happy with how the first race of the year went.

We caught up with Edberg to discuss his day and much more.

GateDrop: Tim, the Motocross season finally got underway at the weekend in Italy at the opening round of the International Italian series at Riola. Was it nice to be back at a race – I’m sure you’ve missed it!

Edberg: Yes for sure, it’s always great to get the season underway and after all the work during the offseason you can’t wait for the season to start.

GateDrop: The season got underway really well for you! P3 in the first moto and battling for P2 in the second moto before a mistake I believe. Can you talk me through how your day went for you?

Edberg: It was a great start of the season! I qualified strong and in the race I worked myself up to 3rd from a bad start, and I feel really good about that! Then in the Super final I started good then passed some factory mx2 guys before I had some problems and dropped some positions then later on crashing out big but I continued the race to finish of decent.

GateDrop: The track looked very rough – throwing you guys in at the deep end for the first race of the year but as you like sand I am sure you enjoyed the track conditions?

Edberg: Yes, Riola is a great sand track, as you said I enjoy the sand and my Ghidinelli Yamaha bike works really well on it! 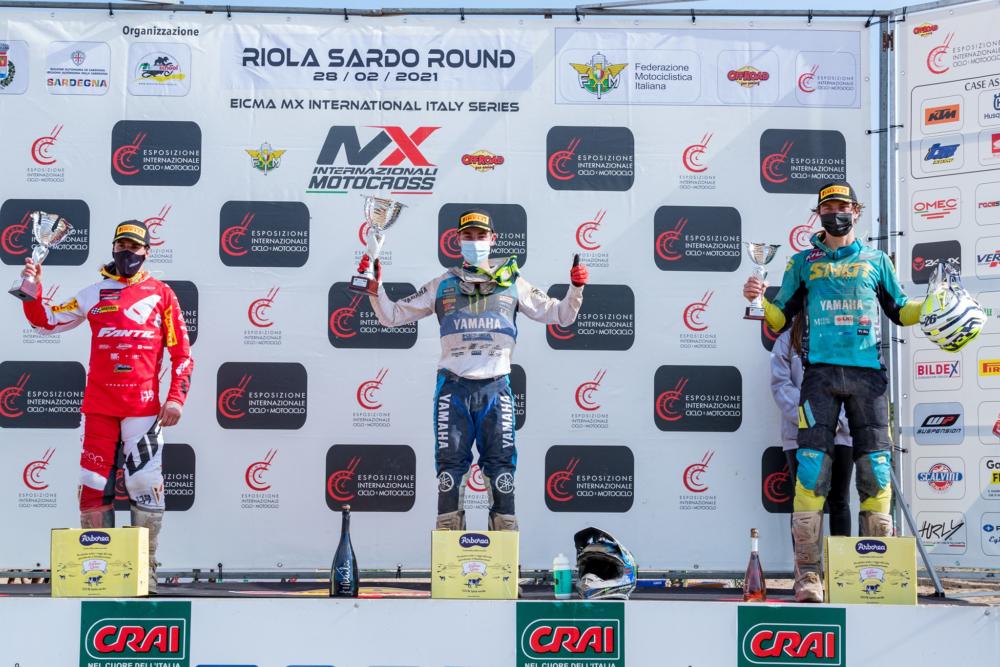 The first podium of the season for Edberg at Riola as he joins Geerts and Lapucci. Pic: Off Road Pro Media

GateDrop: You not only ran with some MX2 GP guys but you also beat plenty of them – that must give you lots of confidence?

Edberg: Yes, I knew before what I’m capable of but for sure that feels really good! And I truly believe in myself and the program I have together with my trainer Rickard Sandberg and my manager/trainer David Philippaerts and I feel really good.

GateDrop: You are with the Ghidinelli Team Racing Yamaha team this year. Just how did the decision come about to switch to the team and how has everything been going so far?

Edberg: Like always I guess, they came with the best deal and I took it, also it gave me the chance to work together with a world champion (David Philippaerts) that I’ve learnt a lot from already. The team is great and we had a super good off season together and we have a common goal.

GateDrop: You’ve been working closely with a former World Champion, David Philippaerts – what’s he been like to work with and how has he helped?

Edberg: For a start he is an awesome guy! I respect him so much and I’m pleased to work with him and call him my friend. Like I mentioned before I’ve learned a lot both bike skills and other important things that I feel really improves me as a rider. We still work hard and I can’t thank him enough for all support!

GateDrop: It’s a good three rider line up for the team with Oriol Oliver and Pietro Razzini as your teammates, has doing moto’s with them throughout winter helped your speed?

Edberg: The Ghidinelli team’s line up for me is one of the strongest going into the 2021 emx250 season. I’m really happy about my teammates because I really enjoy spending time with them, we have some good fun! But also together we push each other everyday to get faster! 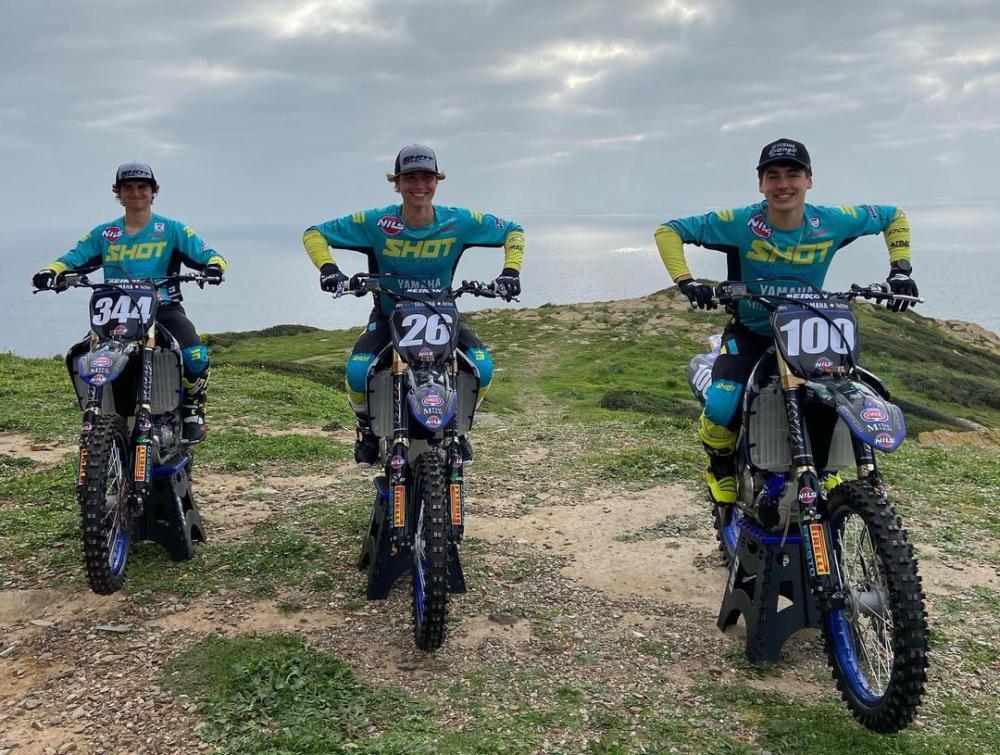 GateDrop: You’ve always had a nice smooth style but at Riola you looked to be standing up a lot more and riding with a better technique than the past, is that something you’ve been working on?

Edberg: I feel like I’ve taken a new step forward and I can’t wait for the EMX250 season to start.

GateDrop: Have you been doing much hard pack riding over the winter and how do you feel at the hard pack tracks?

Edberg: I’m fast. Together with Philippaerts we have worked a lot to improve on it and I feel comfortable also on hard pack.

GateDrop: Heading into the next two International Italian races, what’s your expectations for them and then the EMX250 series when it gets underway?

Edberg: These International Italian races is great preparations and I will only continue doing my best. But I like to wear the Pirelli podium cap. For the EMX250 series my goal is always to do my best and see what results that brings but the Ghidinelli team signed me to be a championship contender.