Interview: Stephen Rubini (Part One) – bursting on the GP scene! 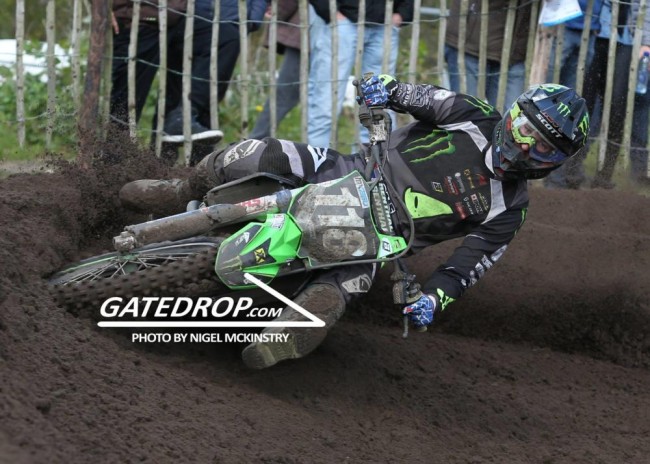 We recently caught up with MX2 World Championship rider, Stephen Rubini and discussed a number of topics. In part one of our interview with the French talent we discuss how he burst onto the EMX and GP scene.

2015 was Rubini’s first year racing outside France as he contested the EMX125 championship as a privateer and he really impressed finishing tenth in the series. Two years later he signed a deal with Factory Kawasaki!

GateDrop: In 2015, that was your rookie season in the EMX125 series, I remember thinking at the start of that season you were pretty much unknown outside France with no EMX experience. After just a few races people started paying attention to you, did you surprise yourself that year and what was it like being your first year racing outside France as a privateer?

Rubini: Yes, In 2015 I finished tenth in the EMX125 championship. Of course, I surprised myself, I was 16-years-old and I remember my first race at Arco di Trento battling with Jorge Prado in the top six, I was pretty happy. I remember also the Junior World Championship that year I was fighting with Lawrence for the top four in one of the races.

I also remember one race with Natzke at Villars-Sours-Ecot, I crashed on the first lap and I stayed in behind Natzke (a lap down) the race leader the whole race. I was faster and had the fastest lap time in the race. But overall I was happy and surprised it went that well for the first year in the European scene. It was a big change with the big trucks and big paddock, it was amazing, and I was living the dream.

GateDrop: In 2016 you finished second in the EMX125 championship challenging Jago Geerts for the title then last year second in the EMX250 championship battling Roan van de Moosdjik. Two great years for you but I feel like people forget that and how talented you are! You could have quite easily been two-time European champ…

Rubini: I’m happy on one side, you know I give everything I had while battling for both championships. Unfortunately, in 2016 I got injured so I couldn’t challenge for the win but to finish second missing the last two rounds was quite good I think. I actually won more races than Jago that year but I got injured.

Last year, to miss the title by six points, it killed me a little bit (laughs). I give my all and I know were I lost the championship. Lommel was a disaster for me in the second race finishing thirteenth. I know were I went wrong but I give it my all until the last minute. I feel like even though I haven’t won yet that I can win later, the European championship can make you stronger for the World Championship.

GateDrop: After finishing second in the EMX125 championship in 2016, you signed with Factory Kawasaki to race the MX2 World Championship. Looking back now do you think that was the right decision or would it have been better to move up to the EMX250 series first?

Rubini: You know, I am not disappointed that I made this jump, I was really excited to sign with Factory Kawasaki, and it was a big challenge for me. I had a three years contract but the team closed so I couldn’t progress like normal. It stopped my progress in MX2 and it was a hit in the face. But all in all, I’m not disappointed by that because I learnt a lot with them. I think when you are more experienced in MX2 then you can do better things and I’m using that experience right now.

GateDrop: What was your time like with the Factory Kawasaki team? Did you feel under pressure – that was your first experience of a factory team!

Rubini: At the beginning, no I had no pressure at all. It was my first year and the team was happy with what I was doing but then Petar Petrov and Adam Sterry both got injured. I was the only one in the team that was under the awning and then I got pressure. The sponsors and the team were counting on me so then I had a lot of pressure on my shoulders. 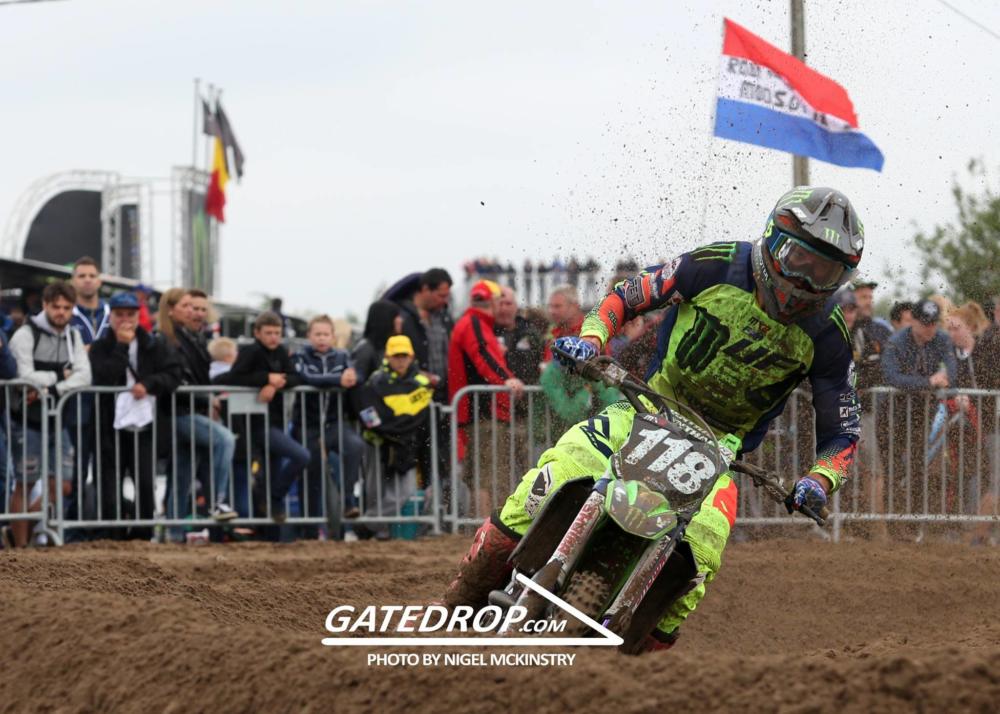 GateDrop: In 2018 you went back to Silver Action a team you seemed to have a good bond with, they’re sadly gone now but you showed glimpse of what you could do that year especially in Russia!

Rubini: The KTM Silver Action team was like a family to me, I still have contact with the boss, they are friendly and did a lot for me so I’m really grateful for that. I had a good time on the KTM and the team were confident so I did some good races but I was still training on my own and it didn’t help me out. When you’re training alone it’s always hard to know about the other riders you know. I missed that I think and we saw that with the results. I wasn’t a regular at the front but I did have some good races – unfortunately not enough to stay in MX2.