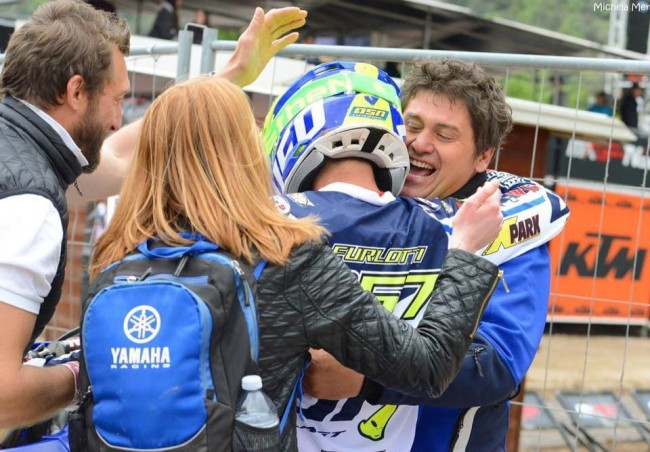 Towards the end of last year, Simone Furlotti announced that he would be stepping away from the sport he loves so much as he confirmed his early retirement from racing at the highest level.

However, the good news is that Furlotti will still be in the Grand Prix paddock as he will have a role at the SM-Action GasGas team being the mechanic to Kevin Horgmo who will contest the EMX250 championship.

We decided to catch up with Furlotti to discuss his change of role and much more.

GateDrop: Simone, firstly, you decided to step away from professional racing at the end of the 2020 season. It’s something you’ve done your whole life and clearly love so how difficult was it to make this decision?

Furlotti: It was kind of a forced decision, of course it was a difficult one. Unfortunately, I injured myself way too often and I was also forced to move to the MXGP class two years ago because of the age rule… I struggled with a shoulder injury, had surgery and broke my humerus at my first race back in 2019. And as we all know you don’t have a lot of time in MXGP, a year without results means no ride for the next season. I tried to carry on with the help of my family in 2020 but it was another difficult year.

In the end it was a mix of things, sitting at home during lockdown without any races, knowing that you have to invest money without getting anything back and I also lost a bit the motivation you need to train every single day.

GateDrop: When you look back at your career, what memories/races stand out the most for you and why?

Furlotti: For sure the EMX250 win in Arco di Trento in 2017 and the two laps leading the MX2 race in Imola in 2018. Because I know how hard I worked for that, and it felt just so good, I will always remember it. 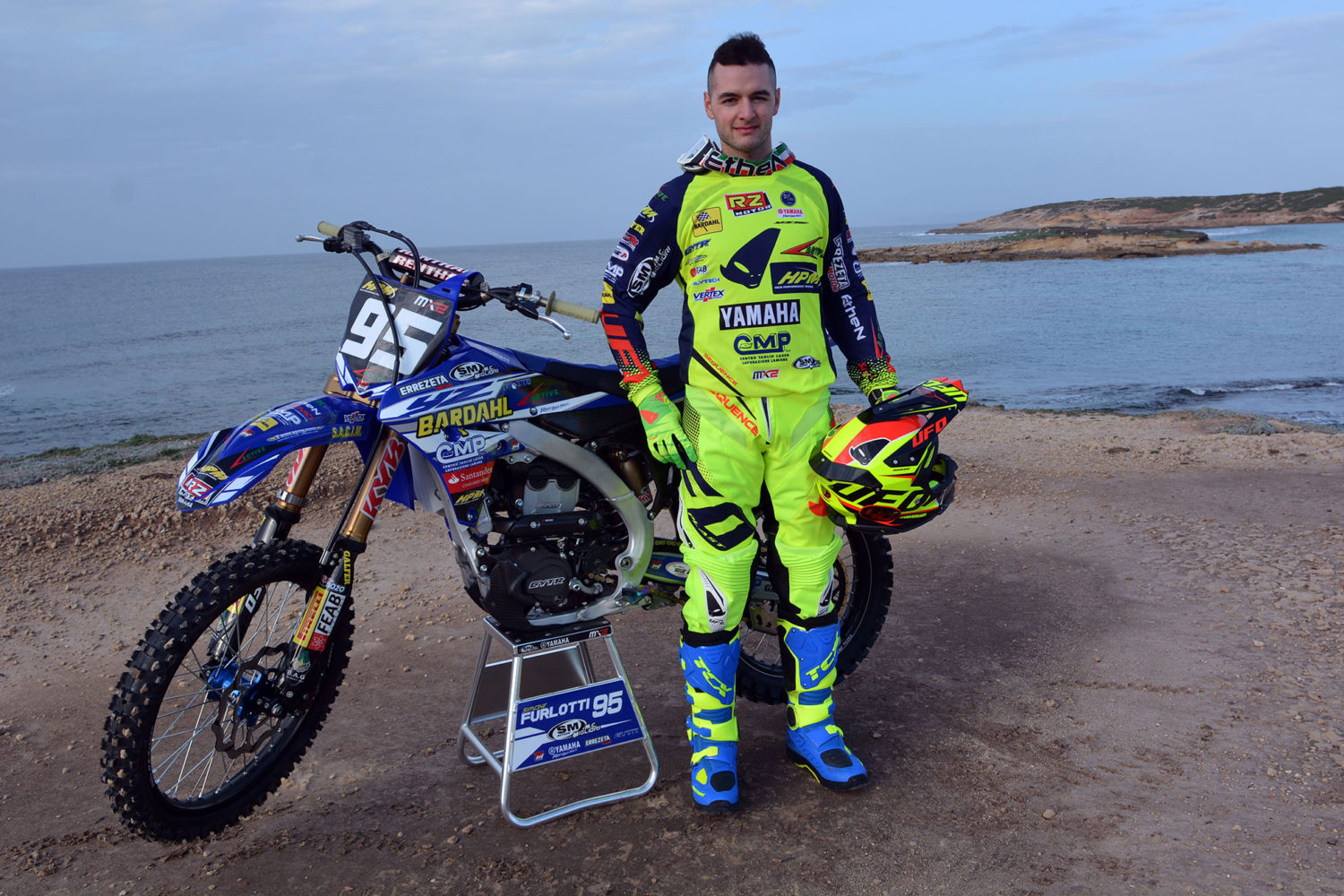 Furlotti when he raced with the SM-Action Yamaha team (the team change brands to GasGas for 2021).

GateDrop: The good news, you will still be part of the sport but as a mechanic for Kevin Horgmo at the SM-Action GasGas team. Just how did all this come about?

Furlotti: I’ve always liked to work on the bike, my father has a shop. I also like to travel and I would really like to help other riders with my modest experience. So, this just seemed fitting to start a new chapter – even more with SM Action because I know the guys really well and we’ve always had a good relationship.

GateDrop: I believe Kevin has already done plenty of riding on the GasGas – what’s his speed like so far compared to Forato and Adamo? Has he impressed you?

Furlotti: Their speed is quite similar, which is good because they can push each other during training. I think Kevin can do well, especially on sand.

GateDrop: Not being a rider and instead being at the other side of the fence let’s say as a mechanic, what’s that been like so far – strange?

Furlotti: Working in the workshop doesn’t feel strange but of course it’s a bit strange at the track, when I see them ride sometimes, I would like to do some laps too. And the races still have to start (laughs).

GateDrop: There seems to be a really good vibe at the SM-Action GasGas team – Alberto Forato, what a man (laughs). It must be nice to be with the team you used to ride with but with a different role?

Furlotti: Sure, we have fun. It also makes things a bit easier because we know each other for years and are going along well.

GateDrop: Obviously as you used to be a top rider yourself, you can be more than just a mechanic to Horgmo, during testing are you able to point out things he can do better at the track? You could help with the coaching side too?

Furlotti: While Kevin and the guys are training in Sardinia I am still working at home at the moment. I will for sure try to help him when I can. But they also have Cristian Beggi as a rider coach.

GateDrop: For 2021, what’s your expectations for Kevin in the EMX250 championship?

Furlotti: It’s difficult to say before the start of the season, there are some strong riders like Sydow and Lapucci. But I think he can definitely be one of the title contenders.

GateDrop: There’s a lot of talk at the moment about money in MXGP etc, I feel like the top factory riders are making more money than ever but after that it can be tough for the riders on the privateer teams – what’s your thoughts on it?

Furlotti: Very few riders get paid for the hard work they are doing and the risks they are taking, this is the big problem of our sport. And I think it is just really unfair that the protagonists of the show aren’t rewarded.

GateDrop: What do you think Infront can do in order to help the situation if anything?

Furlotti: The minimum would be to pay prize money, for each point.

Thanks to GateDrop for the interview, you are doing a great job!