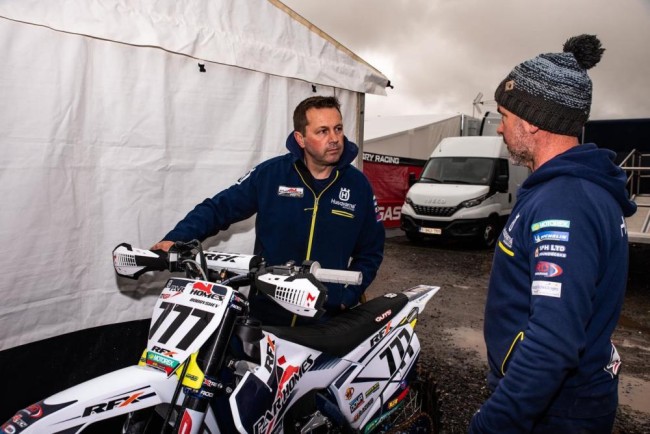 We recently caught up with the PAR Homes RFX Racing team manager and former GP rider, Neil Prince to discuss the season the team had and much more.

Due to the COVID-19 pandemic it was a strange season with no British Championship even taking place. However, the MX Nationals UK series did a tremendous job for racing in the UK whilst the MXGP calendar was something we’ve never seen before with triple headers and midweek racing.

In part one of our interview with Prince we discuss the season the PAR Homes RFX Racing team had.

GateDrop: Neil, let’s start with the 2020 season. The level of MXGP is frightening at the minute but I feel Bobryshev improved as the season went on. In the end where you happy with how he ended the season?

Prince: I think we got him going in the right direction at Valkenswaard, we had a good result there (16-9 for 11th overall). We then went to Latvia but he hurt his back so that was a tough one, but we got him back on track in Mantova. He was seventh or eighth spot I think but then made a mistake before the table top which made him give a little too much gas on the take-off, it caused what everyone thought was the end. It took a bit of rebuilding again to get him back to where he was at the end of the season. 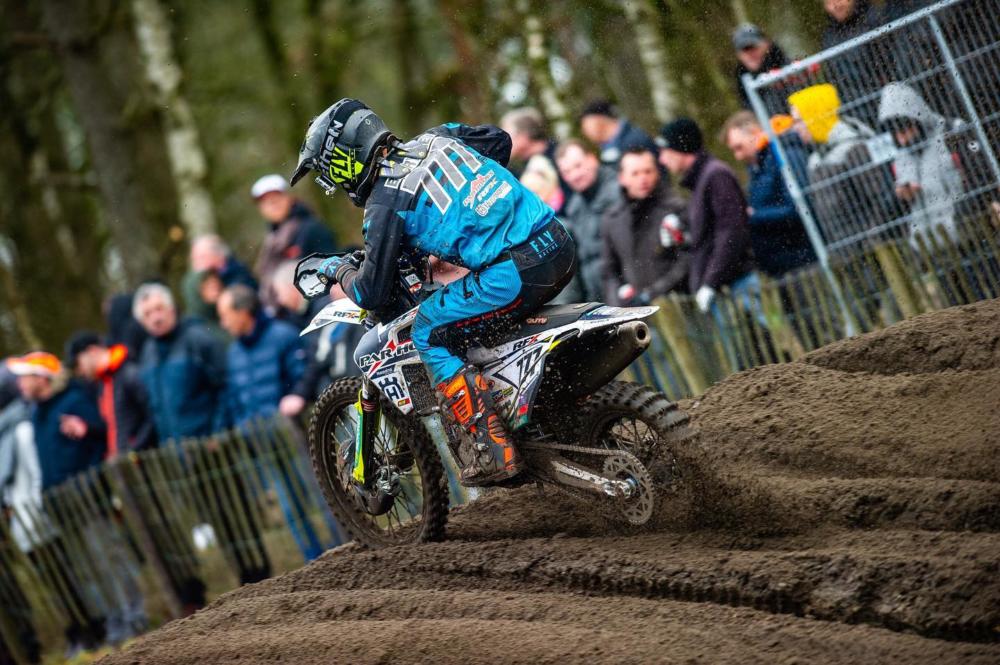 GateDrop: Josh Gilbert had his rookie season in the MX2 World Championship and showed some good pace, but I feel like he had some bad luck at times…

Prince: I think with Josh, we were always battling to get up there but if we got a half decent start, we’d have been around ninth to twelfth, it would have been possible. But we needed to improve our starts to have a better chance to have a go at the front. Just like MXGP, the class is stacked with riders and Josh did really really well this year. The level in MX2 is high and every race was a very hard days work for him due to the bad starts.

GateDrop: You ran a rider in each class this year, as a private team would you say it’s harder to run an MX2 rider because the standard 450cc’s seem so good these days? But then of course the level in MXGP is higher…

Prince: To be honest, the standard Husqvarna 250cc, Gilberts bike has had a bit of work done but realistically the standard bike is also good enough for good results. You just need to have the right pieces in place to put it together like dialling the suspension in and more setting the bike up correctly.

This year in the MX2 World Championship with Josh our bike was never a problem or a disadvantage, there was always enough power there to do the job. I think there’s more into getting out of the start, at the last round we actually give Josh a start system and I saw an improvement. That was a little bit my mistake, I should have forced the issue to try that sooner.

GateDrop: There was no British Championship this year, how disappointing was that? The MX Nationals did a good job this year running a four-round series…

Prince: I was disappointed, but the MX Nationals done a really good job and they really stepped up to the plate this year big time. Every round I went to was really good and I think that there’s more classes there such as youth classes, it generates more into the MX1/MX2 class for the future.

The British Championship you just have the MX1 and MX2 classes there, that gets the spectators in, I understand that. Hopefully, they can learn by having extra classes it can help the sport, if one van can bring 5 people that have never been to Motocross before, it’s 5 more people we didn’t have before. It helps generate more people in the sport, that’s my opinion.

GateDrop: Unfortunately, you had to make the decision not to renew Joel Rizzi’s contract for 2021. How difficult was that after such a good time together? You must be pleased he’s secured a good ride in 114 Motorsports Honda though to race the MX2 World Championship!

Prince: For me, I’ve worked closely with Joel the past few years and I am gutted to see him go. Unfortunately, there wasn’t really a position in our team for next year for Joel to stay. I am gutted but he has got a good ride there. With the way COVID-19 came about this year, I think Joel got a bit tired at the end of the year but I am happy he’s got a good bike in MX2. I wish him the best for the future. EMX250 and MX2 the speed is quite similar, Benistant and Guadagnini showed they are front runners in MX2, so it shows the quality of the EMX250 series. 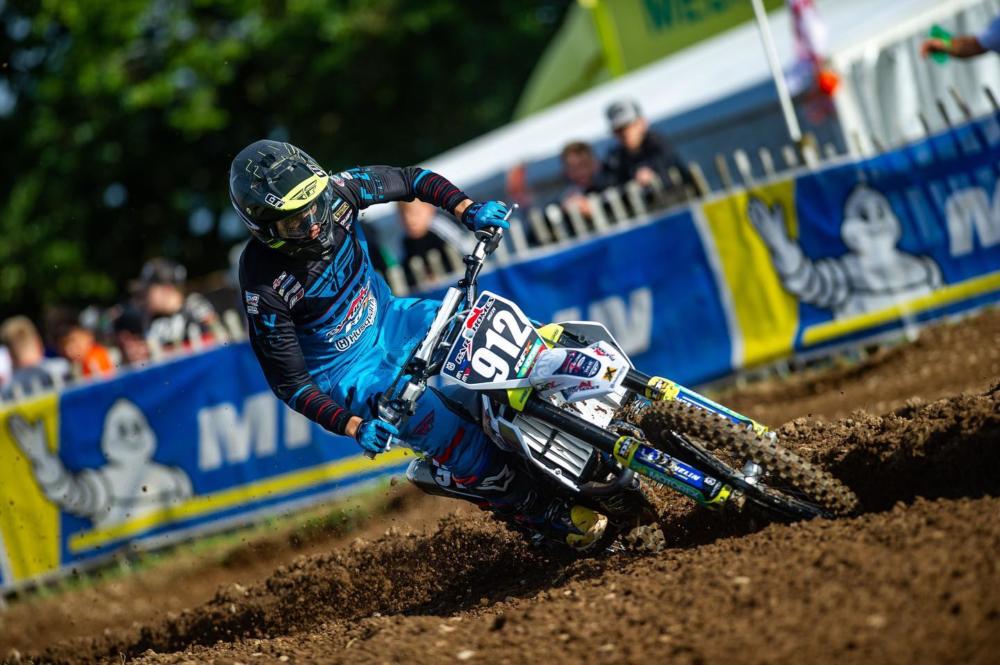 GateDrop: For 2021, it’s still to be officially announced but it seems like Bobryshev might stay and Gilbert is pretty much locked in for MX1 – any plans for any other riders?

Prince: I can’t say too much at the moment, but we will have three riders in 2021. Hopefully soon I can say who the riders are going to be. We are hoping to line up with an EMX250 rider.

GateDrop: When there’s an MX National and MXGP clash you tend to favour with the MX Nationals – I guess that’s to keep the British sponsors happy. Will that happen next year too?

Prince: I have a contract with Husqvarna which sees us racing the major UK races. We have to do all the British races for sure.