Interview: Lynn Valk – The goal is to become world champ in a few years! 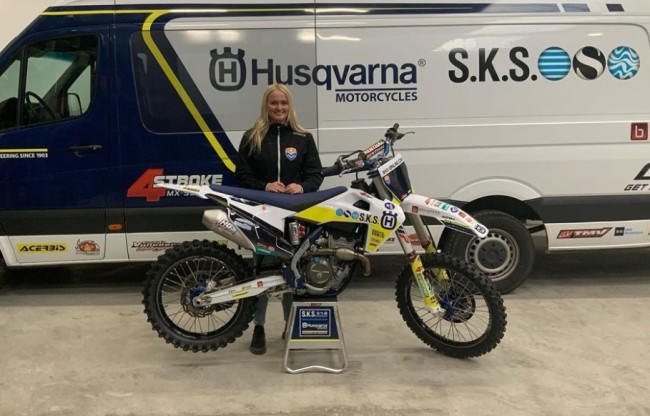 One rider that made big strides in the WMX championship this year was young Dutch talent, Lynn Valk. The recently turned 18-year-old ended up fifth in the championship which is a great achievement, but she clearly has a lot of potential for the future. At the opening round of the series she was very impressive and nearly got on the podium!

“I am definitely happy with the seasson. I made some good progress, it was a strange season but overall a very good one.  Running with the best in the world at Matterley Basin was a really good feeling. In the first moto of the new season so we didn’t really know what to expect but overall finishing one point from the podium was really good”, Valk told GateDrop.com.

Looking back at the season, Valk feels her best moments were at Matterley Basin and Arco di Trento. She knows she has a lot of potential and is determined to work hard.

“Definitely my third place in Matterley Basin and Arco di Trento riding in second and finished third was great. Yes, that is right, I recently turned 18-years-old but I’m very excited to work hard and improve even more”.

The WMX series is very fast at the front with the likes of Duncan, Van de Ven, Fontanesi and Papenmeier to name a few and Valk acknowledges the series is getting better and better all the time. Valk goal is to become WMX world champ in a few years – it won’t be easy but she’s going to work hard to achieve her goal.

The Valk family is rather talented as Lynn’s brother, Cas is currently racing the EMX125 series and they always ride together which helps Lynn improve her level.

“The WMX series has improved a lot during these. One thing is clear, the girls are getting faster and faster. And it’s very nice to see that there are more and more woman coming to ride the WMX Championship. My goal for next year is to take podiums and end of the year top three. Hopefully I can become World champion in a few years. Having Cas definitely helps, we train together almost every time and we bring each other to a higher level.” 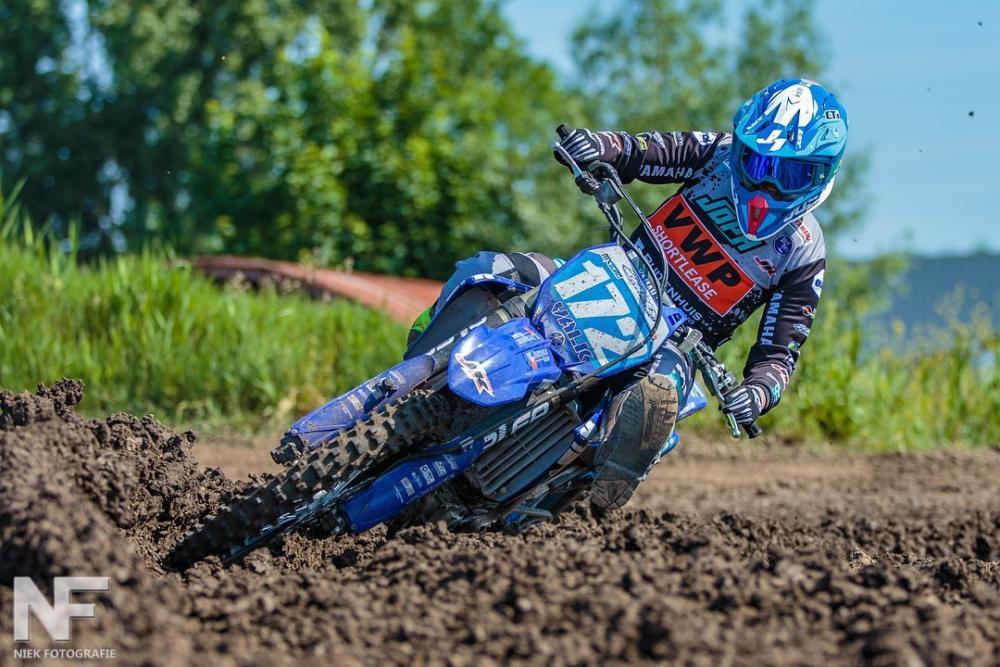 For the 2021 season, Valk made the difficult decision to leave the JK Racing team that she has spent the past three seasons with. She has decided to swap Yamaha for Husqvarna machinery as she has secured the backing of SKS Husqvarna together with the KNMV – her brother will be on the same team.

“It was a difficult decision to leave JK Racing because I’ve been really comfortable with them these past 3 years, it felt like family with them. But it’s nice now to have the same team with my brother, that also makes it easier for the family. The team SKS-Husqvarna & KNMV Motorbond have a complete fitness program and riding program so I really look forward to getting more bike time and be physically even better”

“I would like to thank JK racing for these great three years and SKS-Husqvarna & KNMV Motorbond for this amazing opportunity. My parents for all their time and energy they put into me to help me reach my goal. Maikel van Kastel everything he do for me to help me. And of course, all my sponsors because it wouldn’t be possible without them”, Valk concluded.

There’s no doubt that Valk will be one to keep an eye on in the WMX class as she gains more and more experience!