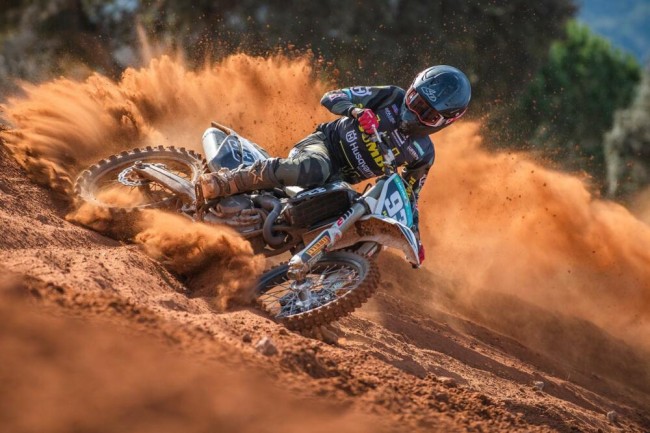 Lucas Coenen didn’t have a great start to his EMX125 campaign last year but he had an incredible ending to his championship – once he found the winning ingredient he was hard to stop. After going 1-1 at the last two rounds of the series, Coenen ended up third in the championship and will have a new challenge for the 2022 season.

After inking a deal with the BT Husqvarna team, Coenen will race the EMX250 series and will hope to impress in that championship as well as soon as he fully adjusts to the 250cc.

GateDrop: Lucas, let’s start with your season – it didn’t start according to plan after injury at the opening round at Matterley Basin. It must have been a very frustrating way to start the season?

Coenen: It wasn’t the best start, in heat one at Matterley Basin I was running in sixth position and I passed Bruce. Then in the turn at the start I made a little mistake and Bruce hit his handlebar off my wrist and I couldn’t finished the moto. I also couldn’t start the second moto. The week after at Maggiora I had a lot of pain and I rode with some pain but scored some points in race one and in the second moto I had a crash on a hill. So it was not the best start with only 6 points from the first one hundred available.

GateDrop: You got better and better as the season progressed, at the final three rounds you won five moto’s from a possible six! Where you expecting to be the fastest rider at the end of the season and dominate like you did – maybe you surprised yourself?

Coenen: No, I knew that I was able to do it but I didn’t give myself the chance at the first rounds. In the French championships we won with my brother all the moto’s.

GateDrop: Before this year you and your brother had some hype as perhaps the next big things from Belgian but the results in the EMX classes you hadn’t really had. Did you expect to be as strong as you were this year and how would you describe the level of the EMX125 class this year?

Coenen: The EMX125 class was a strong one with many contenders possible with many good bikes such as Fantic, Yamaha and the KTM group.

GateDrop: You’ve inked a deal with the BT Husqvarna team for the 2022 season – was it a difficult decision to leave BUD after such a strong season? On the other hand you must be happy to secure your future with BT Husqvarna and I believe you’ll be a factory KTM rider in the future as well as you have signed a long-term contract?

Coenen: Yes, it was difficult to leave BUD racing but now our eyes turn to the future with Bas Verhoeven & Tjoemel with BT racing in the KTM family.

GateDrop: You’ve made the decision to step up to race the EMX250 series this year. You could have won the EMX125 title if you stayed in the class one more year. What was the decision for moving up to the EMX250 class?

Coenen: I think I am ready to go to the EMX250 class, I haven’t got the experience of the other older riders but I will give my 100% as always. 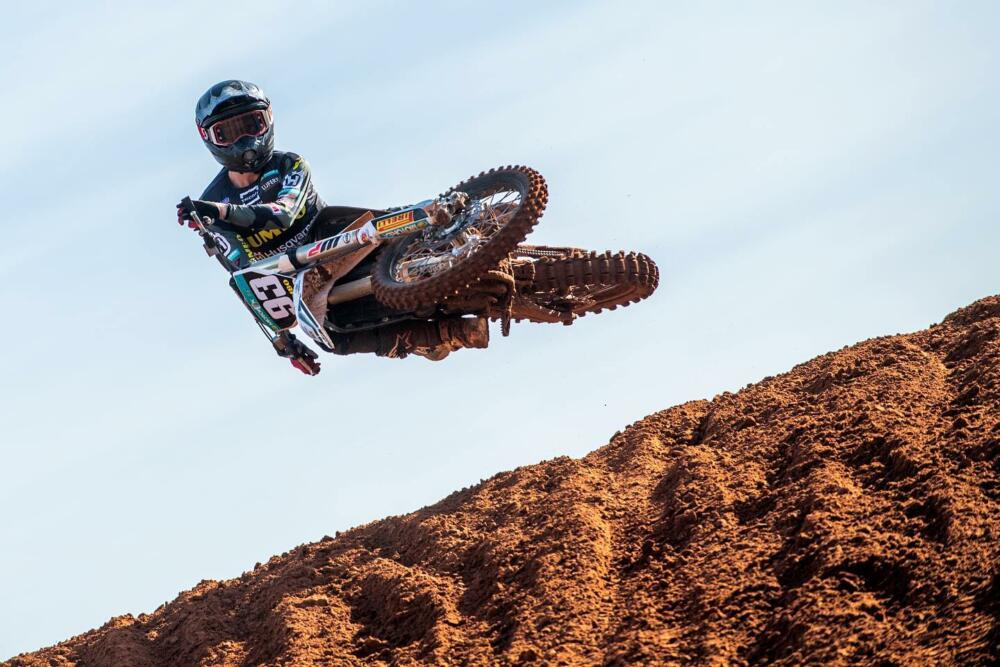 GateDrop: What’s your expectations for the 2022 season in what will be your rookie season in the EMX250 series?

Coenen: I will see, I go to the race with only one goal…

GateDrop: I believe you’ve already started riding the BT Husqvarna 250cc, how do you feel on the bike after a short time adapting to the Husqvarna?

Coenen: I feel really good on the bike, it has so much power and we found a good setup with Wilfred van Mil.

GateDrop: If you keep developing like you have done, have you got a goal of when you’d like to be racing the MX2 World Championship and what’s your long term goal as a rider?

Coenen: The time speaks for it. Yes, I want to go as soon as possible to the MX2 World Championship.