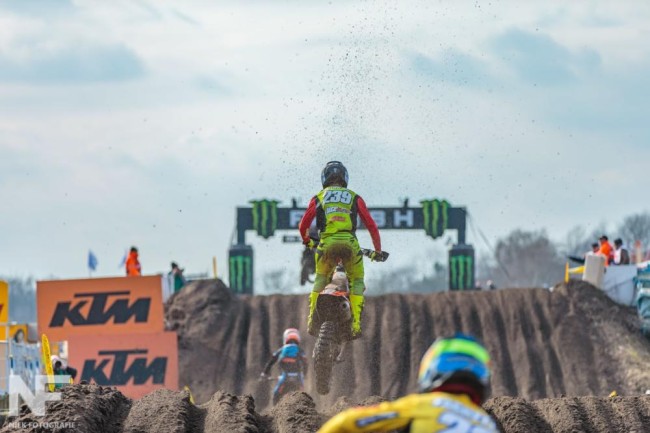 One rider that had a good season in the EMX250 championship was young German talent, Lion Florian. The EMX250 is very competitive but Florian had some good results in his first season with the WZ KTM team. The team enjoy working with young talents and help develop them into better riders.

Florian ended up fifteenth in the EMX250 championship and will work hard over winter to have an even better year in 2021. With the right progress over the off-season and hard work he might just be knocking on the door for the top five.

We caught up with Florian to discuss his season and much more.

Gatedrop: Lion, it was your first full season in the EMX250 series, overall how would you reflect on your season?

Florian: It wasn’t my rookie season as I already rode in the EMX250 last year but unfortunately I was injured three races into the season. I got off to a good start this season in Valkensvaard, I felt fit, but unfortunately the long break from racing because of Corona made me lose my rhythm. I worked hard to get my flow back and at the end of the season I was completely satisfied with my results.

Gatedrop: Coming into the season what were your expectations and did you exceed them? Fifteenth in the championship while missing two rounds isn’t bad!

Florian: My goal for the EMX250 series was to be in the top five. Right at the beginning of the season I was in the right path, I was fit and well prepared. After the first race I was already in fifth place, but as I said, the long break threw me off my feet. For the fact that I couldn’t take part in two races, the result is not bad, but still I would have expected a little more overall.

Gatedrop: At the first round of the series you went 5-7 on your EMX250 debut, you must have been delighted with that, did you maybe even surprise yourself? The track was really gnarly as well!

Florian: The fact that my goal was very ambitious made me all the more pleased that the race went so well. That also motivated me completely. Yes, the track was very demanding, deep and muddy, but I just like the mud. 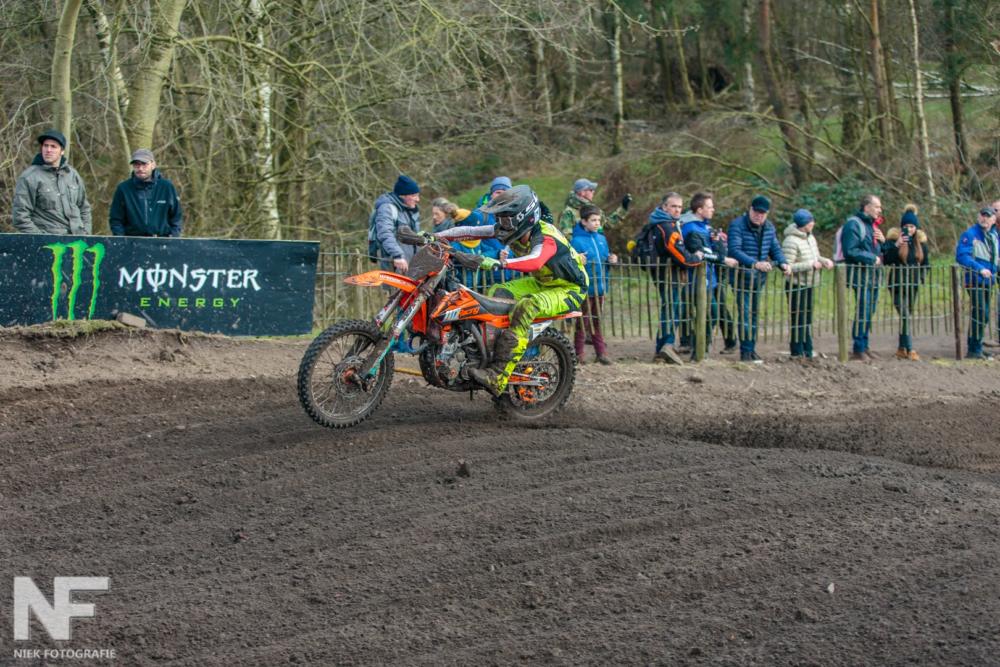 Gatedrop: How would you describe the level in the EMX250 championship compared to the EMX125 series?

Florian: I think that the level in the EMX250 class is very high, because in qualifying up to ten riders can be split by only second. It is not easy to get a good result. In my opinion, the first fives riders in the EMX250 class can easily compete in the top ten in the MX2.

Gatedrop: You are quite well built so do you think you suit the 250cc more and does it suit your style better?

Florian: I think that, due to my size, I already have certain advantages, because I can handle the bike better and have better control and power over the bike. I think it goes well with my style and I’m not sad that I’m so tall (laughs).

Gatedrop: Having a team-mate in Bastian Boegh Damm, did riding with him regularly help with your speed?

Florian: I think it’s great that I can train with Basti. We complement each other well. You push yourself and everyone goes to their limits. With him I have a very strong training partner. 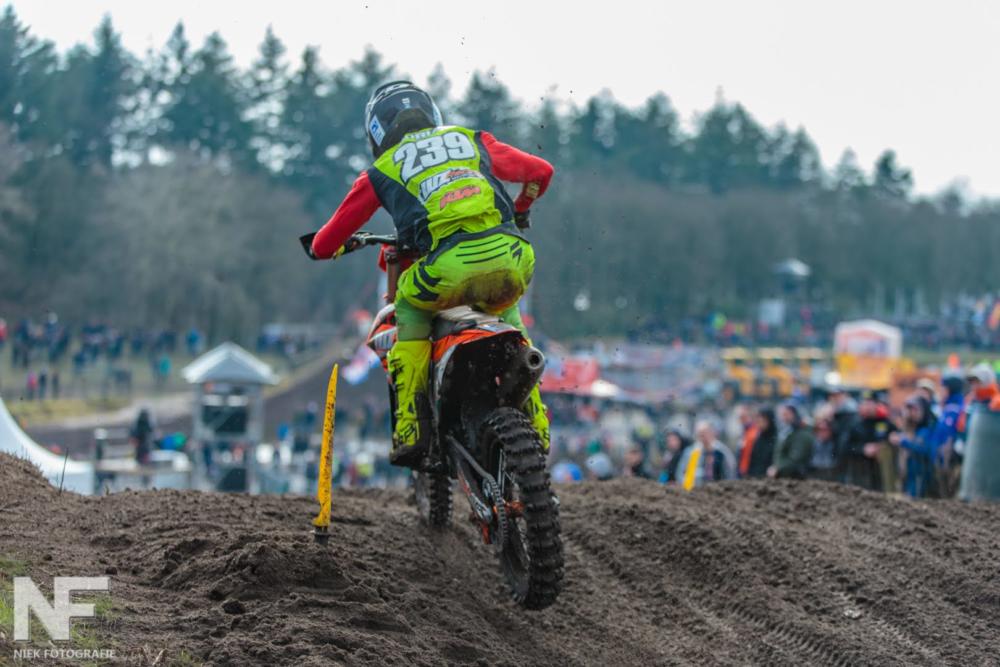 Gatedrop: What sort of things will you work on over winter to be stronger for the 2021 season?

Florian: In the winter training I have to improve my lap times for qualifying and perfect my starts because the first lap is absolutely crucial in races.

Gatedrop: What are your goals for the 2021 season? You seem to improve a lot the longer you stay in a class.

Florian: My wish would of course be to race in the MX2, but this will not be financially feasible next year. That’s why my goal is to be in the top three in the EMX250 series. I know it will be tough, but I think you have to set your goals high and I’ll make it!

Gatedrop: There seems to be more German young talents breaking through at the moment with yourself and Längenfelder whereas in the past there hasn’t been too many. What would you put this down too?

Florian: I think it’s a pity, that fewer and fewer young talents are coming. I think that many parents unfortunately cannot or do not want to afford this expenditure of time and money, as well as the discipline and diligence of the young drivers declining. In addition we in Germany do not have the perfect infrastructure, that is, opportunities to prepare at a high level. Motocross is simply a very demanding and tough sport.

Gatedrop: You were with the WZ KTM team this year, will you stay with the team or what’s your plans for 2021?

Florian: I would really like to ride for the WZ-Racing Team again, but unfortunately I cannot give any further information at the moment, because I don’t know how things will go for next year.

Florian: My goal is to be in the MXGP class and to deliver top results.