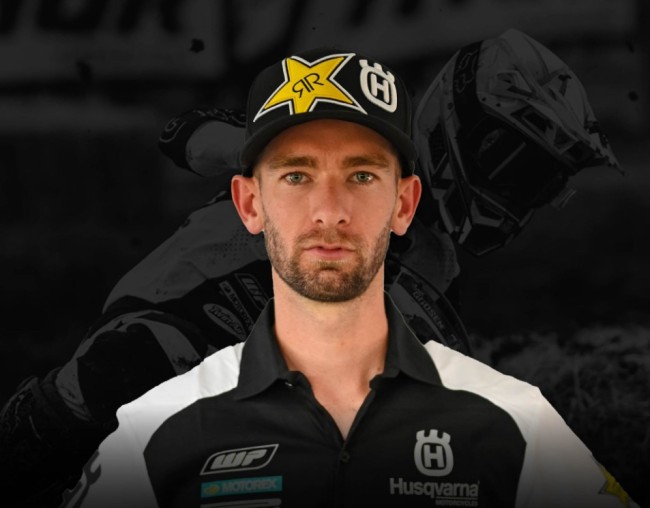 You’d not have thought it but David Goosen is preparing to make his MXoN debut this weekend at Mantova as it’s the first time he’ll have the opportunity to represent South Africa. The former British Championship rider has been concentrating his racing in South Africa in recent years so it’ll be nice to see him race in Europe again.

There was a doubt that South Africa would even turn up this year but thankfully Goosen will line up in the MXGP class and will be hoping his Nation can qualify for the event.

GateDrop: David, let’s start with the news you’ve been selected to represent South Africa for this years MXoN which will head to Mantova. How does it feel to get selected for the event?

Goosen: I have actually never contested in the MXoN before, I’ve been close to doing but was never officially chosen. This year means so much to me, I’m excited to finally get the chance to compete at an MXoN.

GateDrop: You obviously used to race the British Championship but you haven’t been anywhere in Europe for a long time I imagine, are you looking forward to heading to Italy?

Goosen: Yes, it’s been some years since racing in Europe so this will be a big event for me, I hope some of my prior experience will factor in but otherwise I’m excited as we are racing a decent level in South Africa.

GateDrop: You raced the British Championship for a good few years with JAR Honda. What’s your memories racing in the British paddock and having Jonathan Rea as the team boss?

Goosen: This was obviously one of my highlights to my career, it was amazing getting to know Jonathan Rea and learning the way he works especially as an athlete of his stature. I unfortunately was never able to give him all the results I think we could have gotten to. I was young and inexperienced and I say to this day – if I could re live that period of my life again I would be so much better. The British paddock was great though, I had some decent results over the years but also some really tough times and injury got the best of me at the most important times over there.

GateDrop: Since returning to South Africa, what have you been up too? I guess racing the National series there – how has that been going for you?

Goosen: The racing has been good, I’ve contested for multiple championships over the last few years, many seconds and one MX2 championship but all while working full time jobs and gaining momentum in my after racing career. It’s been a lot of fun, we have a much smaller field and a lot less riders but the few that do the winning are class riders. 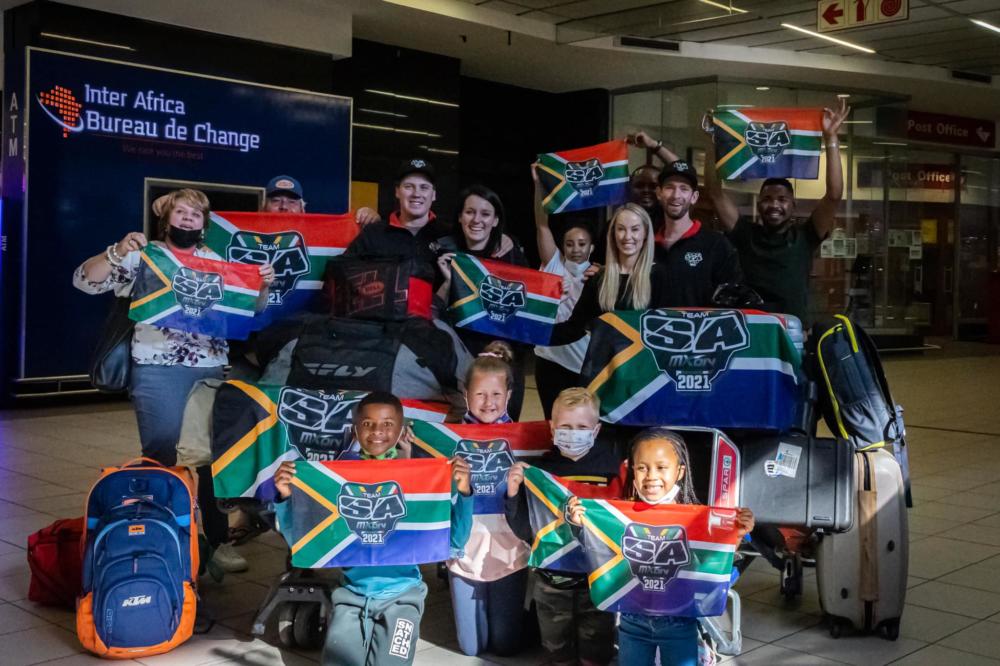 GateDrop: What are your goals for the MXoN at Mantova?

Goosen: At this point I feel to qualify is the absolute first goal. It would be so great to get in to the main races and compete. My personal goals are to just find my feet nicely and ride the way I know I can, I’m trying to take it all in and absorb this opportunity as best I can. This is probably a once in a lifetime chance for me.

GateDrop: You also have Camden Mc Lellan in the team, is he a rider you know much about? I was at Loket the day he won the 85cc Junior World Championship title so he clearly has talent!

Goosen: He absolutely is, I’ve watched him grow since 65cc in South Africa and he has really done well. Probably the best hope South Africa has of another future star. I am sure he will be finding his feet more and more as he grows into an experienced GP racer.

GateDrop: What’s the sport like in South Africa at the moment? Are there any bright young talents you could see breaking through in the GP’s or America in the future?

Goosen: Our 65 and 85cc classes are very strong at the moment and we are having some good numbers of entries at our racing. It’s hard to say who or if we are going to get anyone specific. For a South African to make it overseas is like winning the lotto, very tough for us especially if you don’t get overseas full time as a young kid. Calvin Vlaanderen is a good example, came over young and stuck at it and he has done amazing, he is still not at his best yet I’m sure.

Goosen: Just a big thanks to those who have helped get the team together, it has been an absolute nightmare to get it all together on an extremely tight budget. Things were cancelled three weeks before the race and thankfully the three riders, parents and wives got stuck in and we have managed to pull of what seemed to be impossible. I’m truly grateful and know we will all be giving it our absolute best this weekend. Wish us luck.